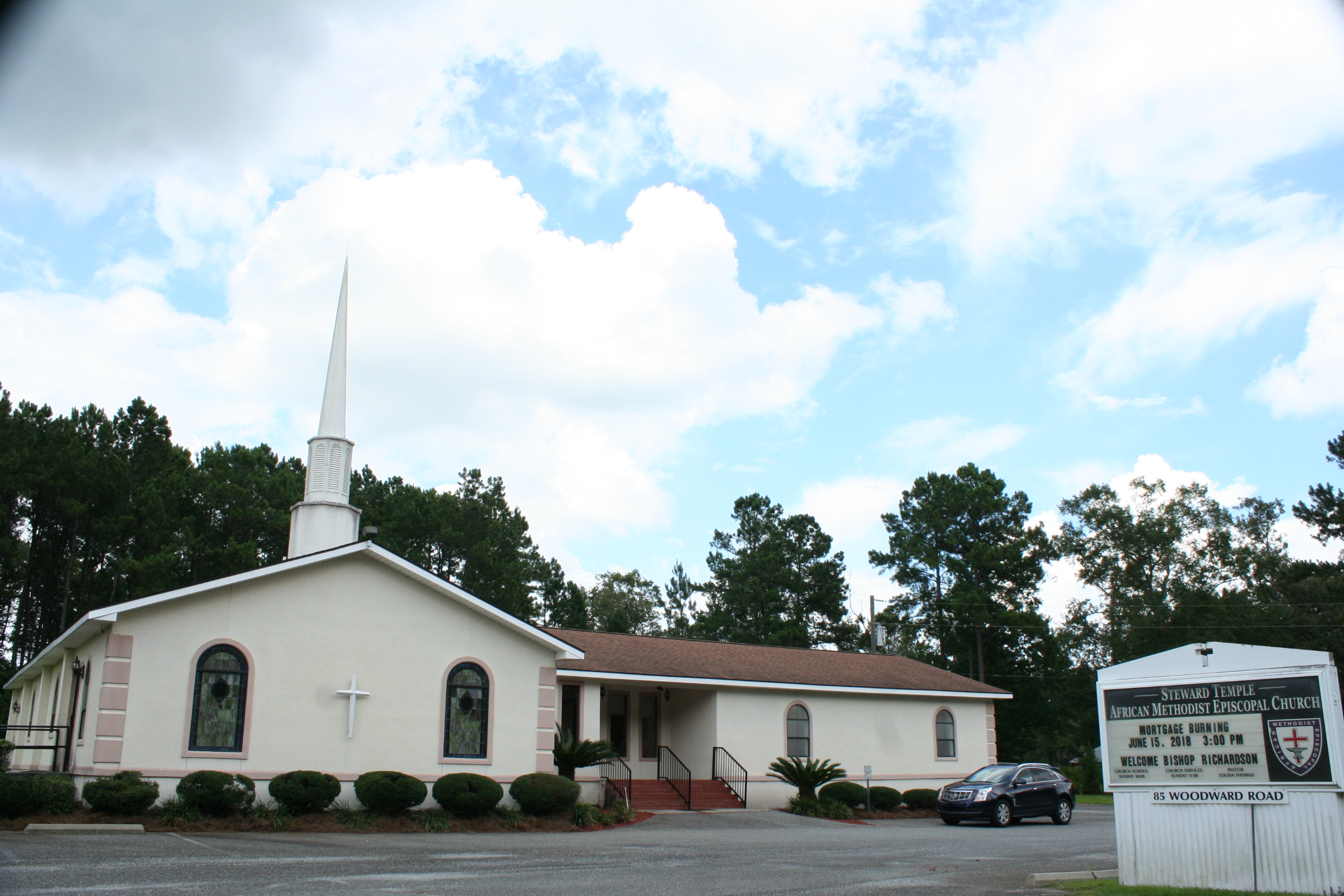 Steward Temple African Methodist Episcopal Church, 85 Woodward Road in Quincy, has reached a major milestone in its 105-year-old history, and it invites the community to celebrate at a “mortgage burning” ceremony, 3 p.m. this Sunday.

The church began in 1913 with spiritual meetings in the old Alsace schoolhouse, which served as both school and church for the surrounding community for decades. In 1958 the church relocated to its current site, and in 2004 it took on a renovation project that would transform its facilities to state-of-the-art and help make it a beacon in the community, said the Rev. Louisa Thomas, Steward Temple pastor.

The extensive renovations cost $180,000, but thanks to pledges and a debt reduction plan, the church is now debt-free, having made its final payment May 23. And that’s cause for celebration, said Pastor Thomas, leader of the Steward Temple flock for nearly 18 years.

“‘For faith is the substance of things hoped for and the evidence of things not seen,’” Thomas said, quoting Hebrews 11:1. “Once we decided to pay off the mortgage, our hope came alive, and God gave us a plan. We set the plan in motion, remained obedient and God did the rest. The evidence is a zero balance. Therefore, we can say, by faith, Steward Temple AME Church has become debt-free. To God be the glory!”

“Some thought it couldn’t be done, others thought it wouldn’t be done, yet we believed, and by faith we’ve paid off the mortgage 13 months ahead of time,” Thomas said. “Many souls have received the word and accepted Christ at this facility. Many baptisms have been performed in our indoor heated baptism pool, which can be used regardless of the weather. Farm share and community services are offered here, and marriages and home-going celebrations are done with a special touch at ‘The Temple,’ where love abides and God’s name is praised,” Thomas continued.

Steward Temple AME Church’s elegant, modern facilities are a far cry from the rustic wooden one-room schoolhouse – Alsace School – it first used for services in the early 20th century. A stone marker (below) is all that remains of the original building, which was just down the road from the present-day church. Photos by Brian Dekle 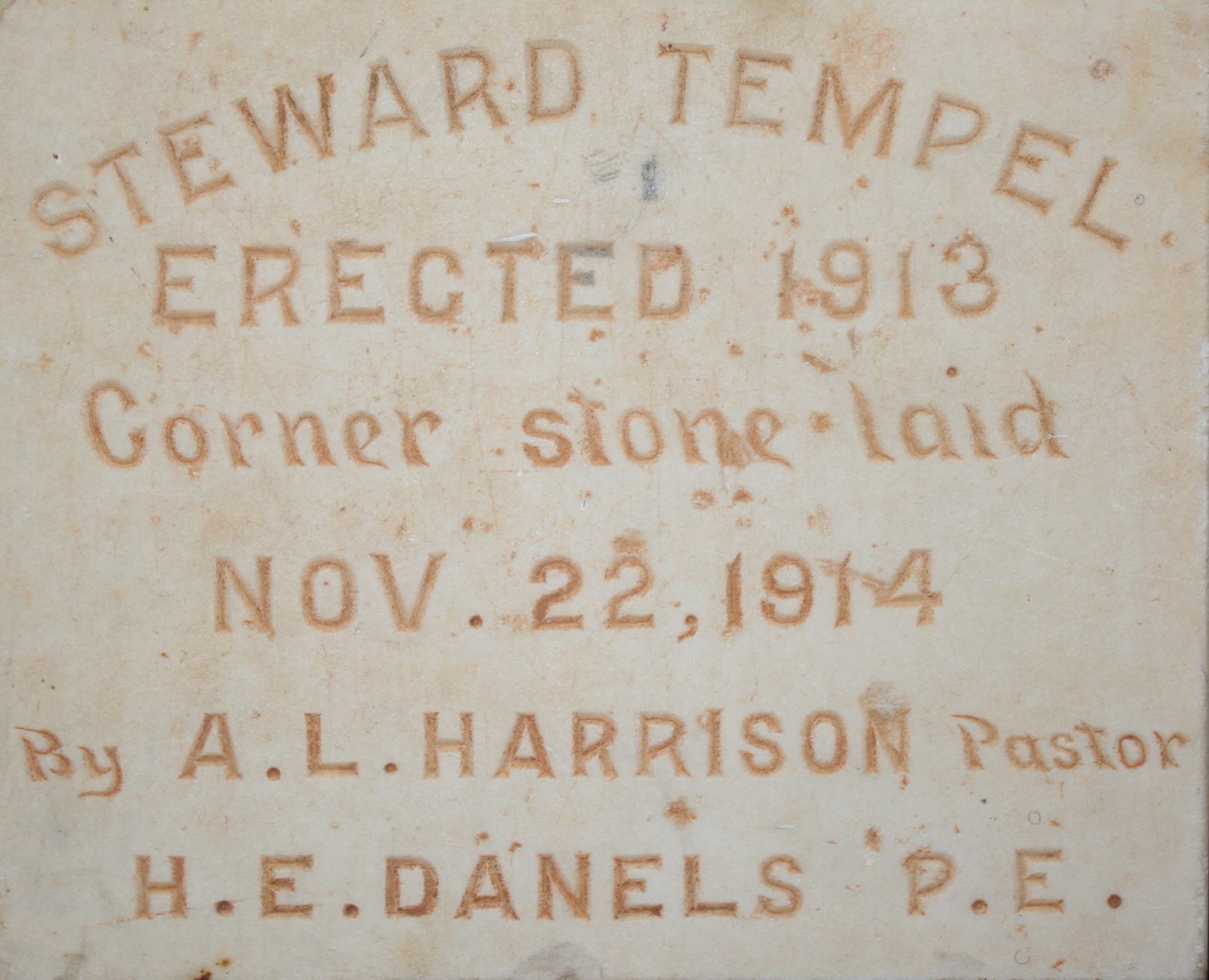 Published in Community, Religion and Uncategorized