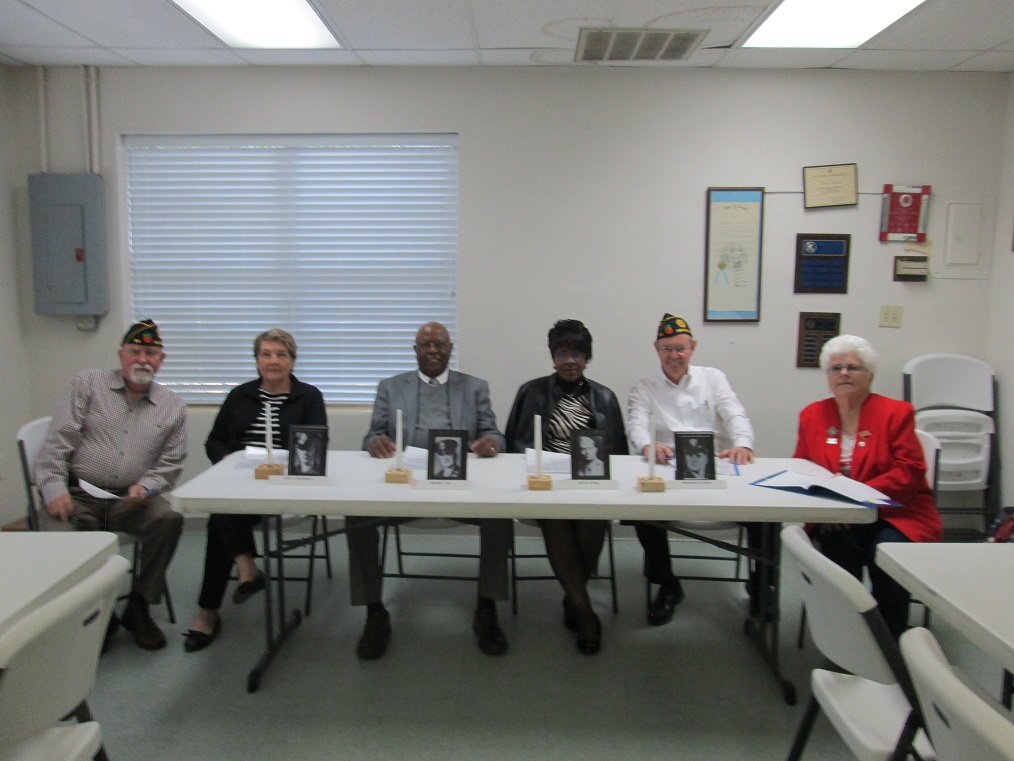 Havana’s American Legion Post 84 organized a candle-lit remembrance ceremony in honor of the Four Chaplains on Sunday at the Havana Community Center.

The event honored the Four Chaplains who were passengers aboard the USS Dorchester, a troop carrier that was torpedoed by a German U-Boat off the coast of Greenland on February 3, 1943 during Wolrd War II.

Survivors told how the chaplains, each from a different faith, aided the crew and troops during the ship’s sinking.

Life jackets were distributed by the chaplains until none were left.

At that time, the chaplains gave away their own life jackets in order to save a few more lives, knowing they would not survive the sinking of the ship.

Their ultimate sacrifice is recognized as a special moment in U.S. military history when Jewish, Protestant and Catholic denominations came together as an act of “interfaith action” in order to save lives.

In recognition of the heroic efforts of these four chaplains, President Harry Truman dedicated the Chapel of Four Chaplains on February 3, 1951 at Grace Baptist Church in Philadelphia.

At the conclusion of the Four Chaplains ceremony in Havana, attending members enjoyed snacks provided by the Unit 84 Auxillary.

Amercan Legion Post 84 Havana will continue to recognize this act of mutual faith and goodwill with a public celebration the first Sunday in February each year.

The post and auxiliary extended a special thanks to the Town of Havana for the use of the Community Center for this event.