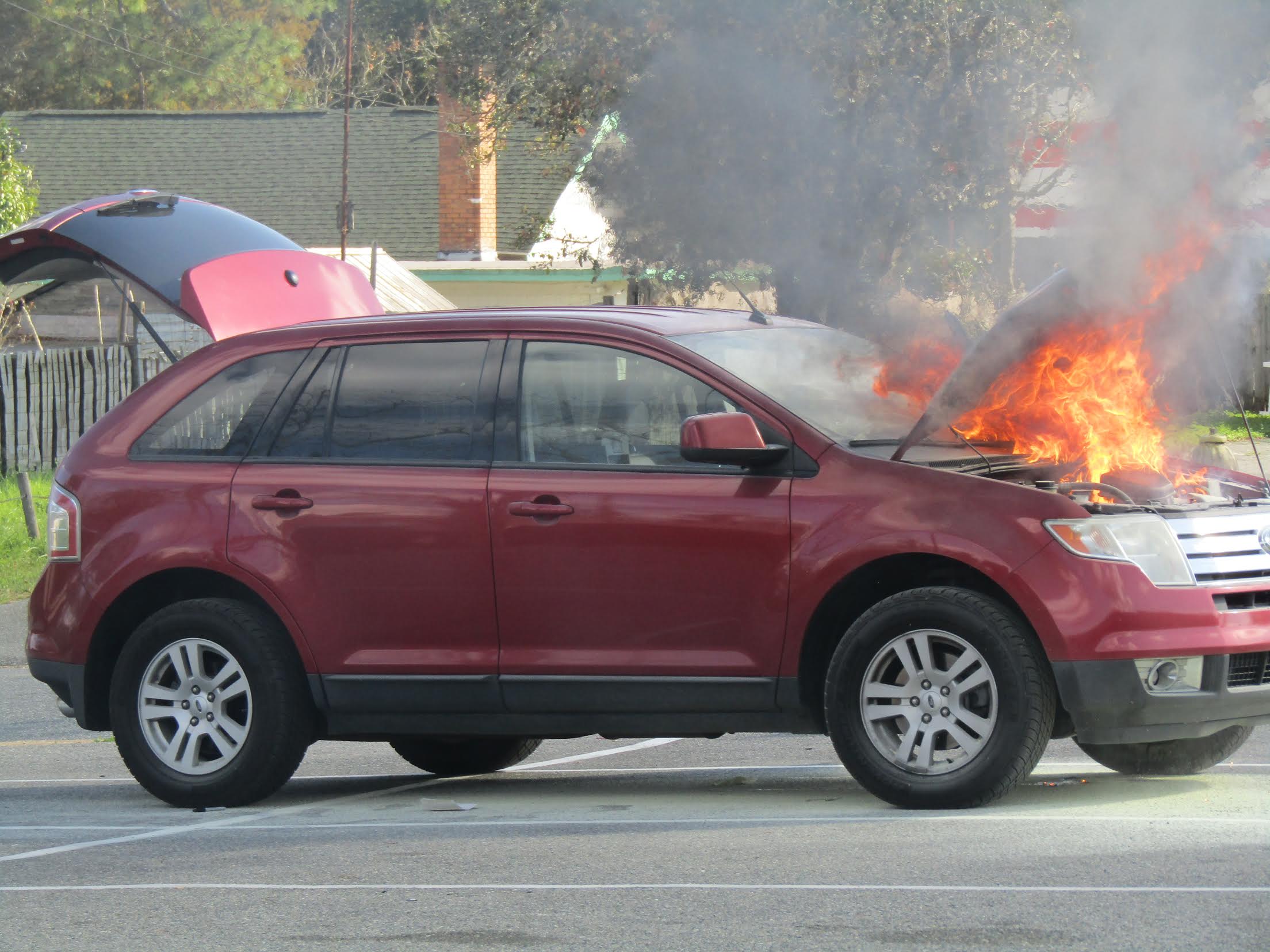 Car catches on fire in Subway parking lot in Havana

He stopped at the restaurant parking lot on the corner of 8th Avenue where Havana police attempted to douse the nascent fire with two different fire extinguishers. Neither stopped the fire, which then escalated.

A larger Havana fire truck then came and was able to douse the smoke and blaze completely. The whole operation took about half-an-hour to finalize all danger and fire. The car appeared to be too damaged to save.