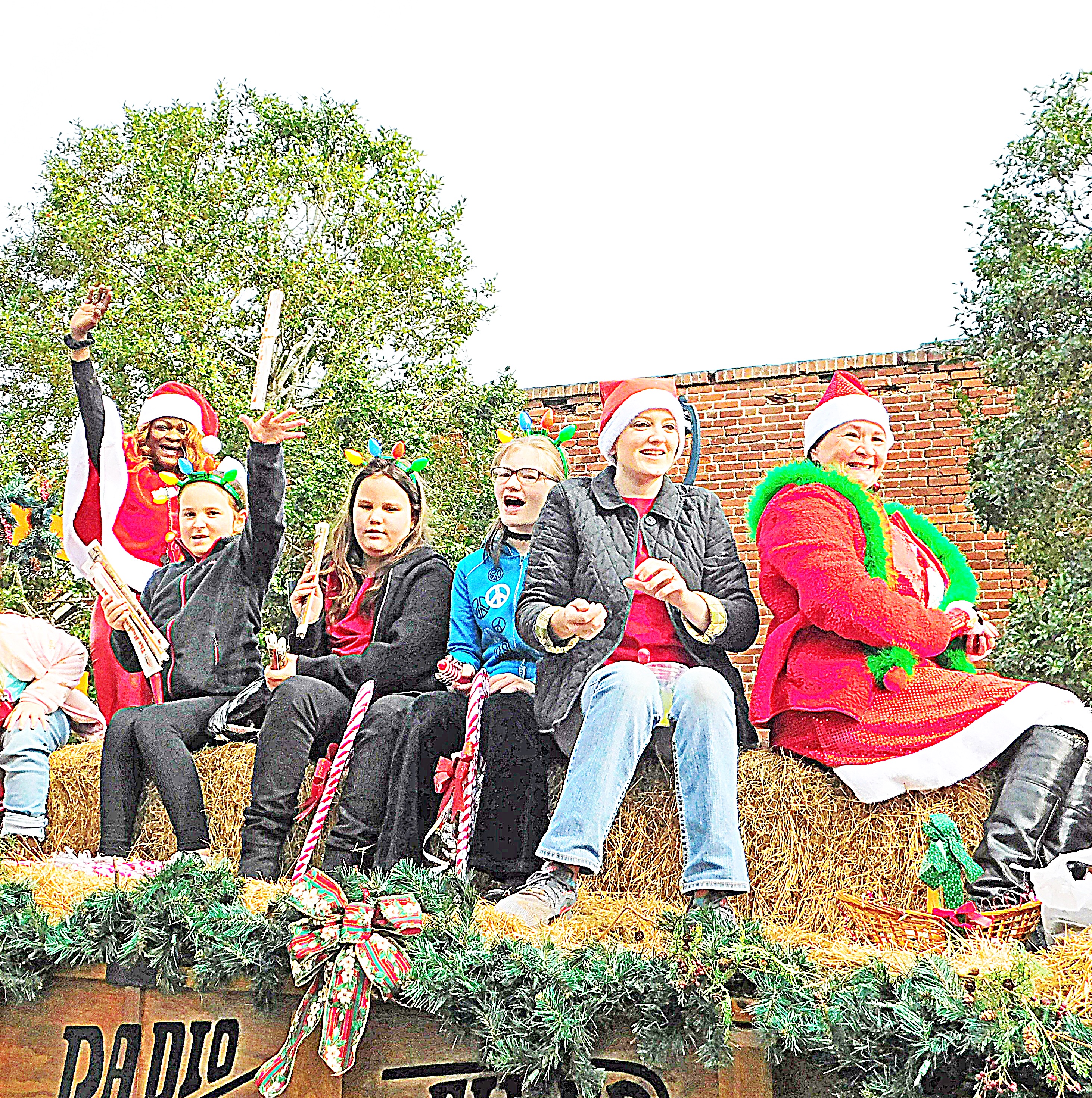 Throngs lined the streets of downtown Havana this past weekend to witness a local yuletide tradition – lawnmowers, dozens of them, donned in garland, bows and colorful lights, making their way down the winding lanes of Havana.

The small, quiet village celebrates with a “people’s parade” – a unique procession of lawnmowers, golf carts, tractors and other miniature vehicles. What it lacks in flash it more than makes up for in distinctive, small-town charm.

But the parade is only part of the story. Winterfest grows each year, with more vendors, new entertainment and bigger crowds than the year before.

These images offer a small glimpse at Winterfest 2018.

Have your own photos from Winterfest 2018? We’d love to share them with our readers! Submit pics, as well as photographer name (for photo credit), to: editor@prioritynews.net