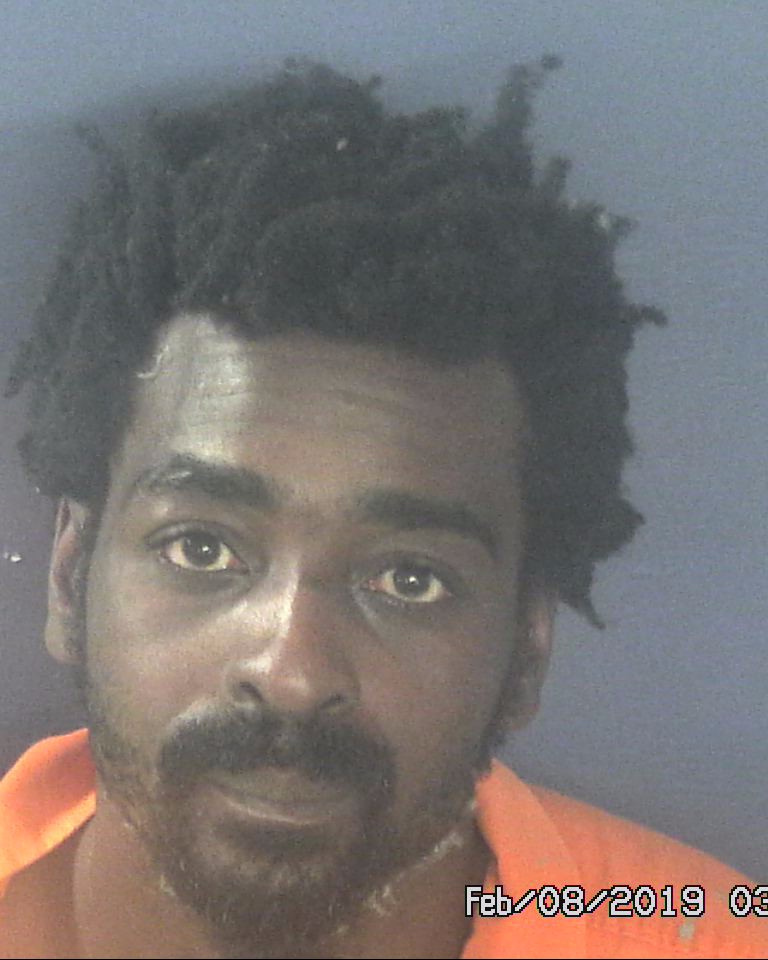 A man police say started a fire in his kitchen last year over an argument with his girlfriend is behind bars, charged with felony arson, after eluding authorities for months.

Havana Police stopped and arrested Deshayla James this past Thursday, charging him with  driving on a suspended license, cocaine possession and resisting arrest. While processing James, officers discovered he had an in-county warrant for an alleged Midway arson incident in May 2018.

On May 2, 2018, Detective Eric R. Bryant of the Florida Fire Marshal’s office was called to the 200 block of McCray Road in Midway to assist with the investigation of a structure fire. Upon arrival, Gadsden County Sheriff’s Deputies told Bryant a man on scene later identified as James had become physically and verbally combative and was detained by force and transported to Tallahassee Memorial Hospital under Baker Act provisions, court documents state.

A witness on scene identifying herself as James’ girlfriend told deputies that James had become upset with her during an argument and began to smash various items in the kitchen, a probable cause affidavit states. James then began spraying the kitchen with lighter fluid and threatened to “burn down the house,” the witness told investigators.

The girlfriend then allegedly ran to a neighbor’s house for help, court documents state. On May 23, Detective Bryant contacted the neighbor, who confirmed that James’ girlfriend had come to his house seeking aid, Bryant states in a probable cause affidavit.

The neighbor told Bryant that upon approaching the house the night of the alleged fire, he witnessed “thick black smoke” coming from inside the front door. James then ran inside and locked the door; a short time later, James jumped out the front window and fled on foot, the neighbor told police.

As a result of his investigation, Bryant determined arson to be the cause of the blaze, and a warrant for James’ arrest was issued June 26, 2018.

As of press time Tuesday afternoon James was in custody in the Gadsden County Jail with bond set at $38,062, according to jail records.

Published in Crime, Fire and Midway