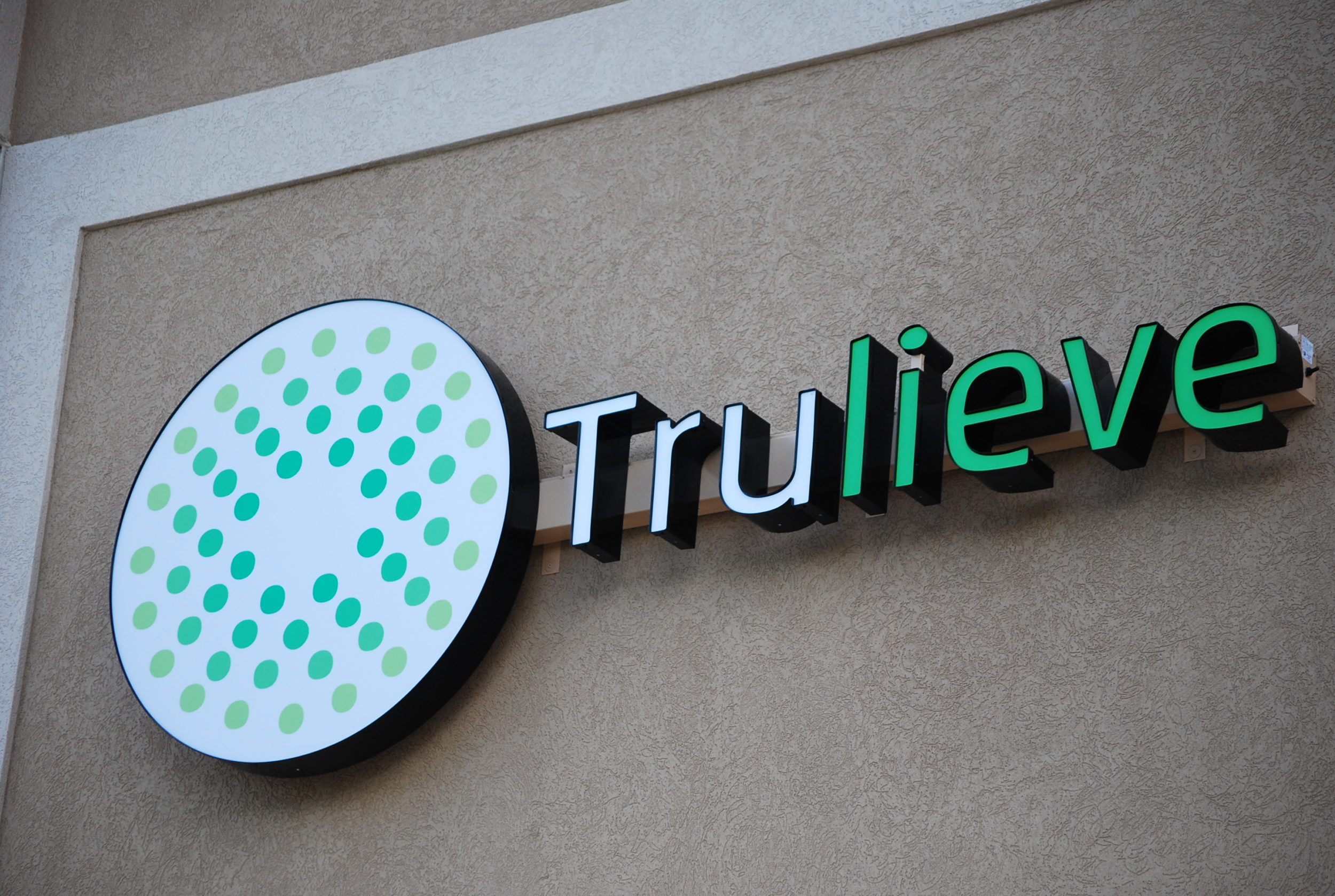 Florida’s largest medical marijuana company – Gadsden County-based Trulieve – announced two big wins this past week: one in a Florida courtroom, the other for championing workforce diversity.

After nearly a year of litigation, this past Monday, Trulieve Cannabis Corp won its lawsuit challenging the state’s cap on the number of dispensaries permitted for each licensed medical marijuana provider in Florida. In its suit, Truileve claimed the dispensary limit was “unfairly and wrongly added by the state legislature after voters approved the Florida Medical Marijuana Legalization Initiative (Amendment 2) in 2016.”

Judge Karen Gievers of Florida’s Second Judicial Circuit agreed with Trulieve, noting in her ruling comments that the statutory caps placed on the number of dispensaries allowed across the state were unconstitutionally added by state legislators and were adversely impacting patient access.

“The evidence clearly and conclusively establishes beyond any doubt that the imposition of regional and statewide caps on the number of dispensaries for each licensed [medical marijuana treatment center] does not support voter-approved constitutional goals,” Judge Gievers writes in her ruling, adding that when the legislature established the statute, they used language that was different from what voters approved, effectively ignoring voters’ instructions.

In a statement issued by the company following the ruling, Trulieve attorney David Miller said, “Since being granted a license, Trulieve has operated with a strong emphasis on patient safety and access. Limiting the number of dispensaries affects patients negatively. Dispensaries not only allow for more efficient and less costly patient access, they promote in-person communication, helping patients make more informed decisions in regard to their care. This order will change the landscape of the medical marijuana market in Florida for the better.”

Trulieve CEO Kim Rivers echoed Miller’s comments, saying “Trulieve was originally designated as the licensee for the northwest region of Florida, which is the most rural region in the state. As a result, during the original application process, a cornerstone of our application was patient access and being able to dispense to patients in less populated areas. The court has sided with the argument that access to medicine is critical; Trulieve stands ready to fulfill our commitment to open dispensaries in these areas.”

The Trulieve-friendly court ruling comes on the heels of an additional bit of good news for the company. On January 30, Minorities for Medical Marijuana awarded Trulieve its 2018 Diversity and Inclusion Champion of the Year Award. According to an organization news release, the annual award acknowledges a leading cannabis organization for its leadership efforts in diversity and inclusion in two categories: Organizational Diversity, which celebrates company initiatives developed to increase diversity and inclusion within the organization, and Inclusion and Market Outreach Strategies, which recognizes initiatives designed to increase outreach and marketing while educating and attracting consumers from diverse communities.

“We are incredibly honored to be the recipient of Minorities for Medical Marijuana’s inaugural Diversity and Inclusion Champion of the Year Award,” Trulieve CEO Rivers said of the honor. “Since the beginning, Trulieve has focused on not only creating a diverse and inclusive employee base, but to work with the communities in which we operate and foster opportunity in a burgeoning industry, a decision we’ve dedicated ourselves to since choosing to put out headquarters in a majority minority community like Gadsden County.”

“We have always believed that a successful and profitable business can and should be a diverse one and attribute that diversity to our corporate success,” Rivers continued.

This is the first year the fledgling group has presented the Diversity and Inclusion Champion of the Year Award.

“For this first year, our leadership team nominated a plethora of quality submissions from the cannabis community who have developed valuable initiatives and programs that support the industry’s ongoing commitment to diversity and inclusion. However, Trulieve reflects the best of those submissions, and they deserve to be celebrated for creating positive change and progress in the cannabis industry,” Roz McCarthy, founder and CEO of Minorities for Medical Marijuana, said in a press release this past week.