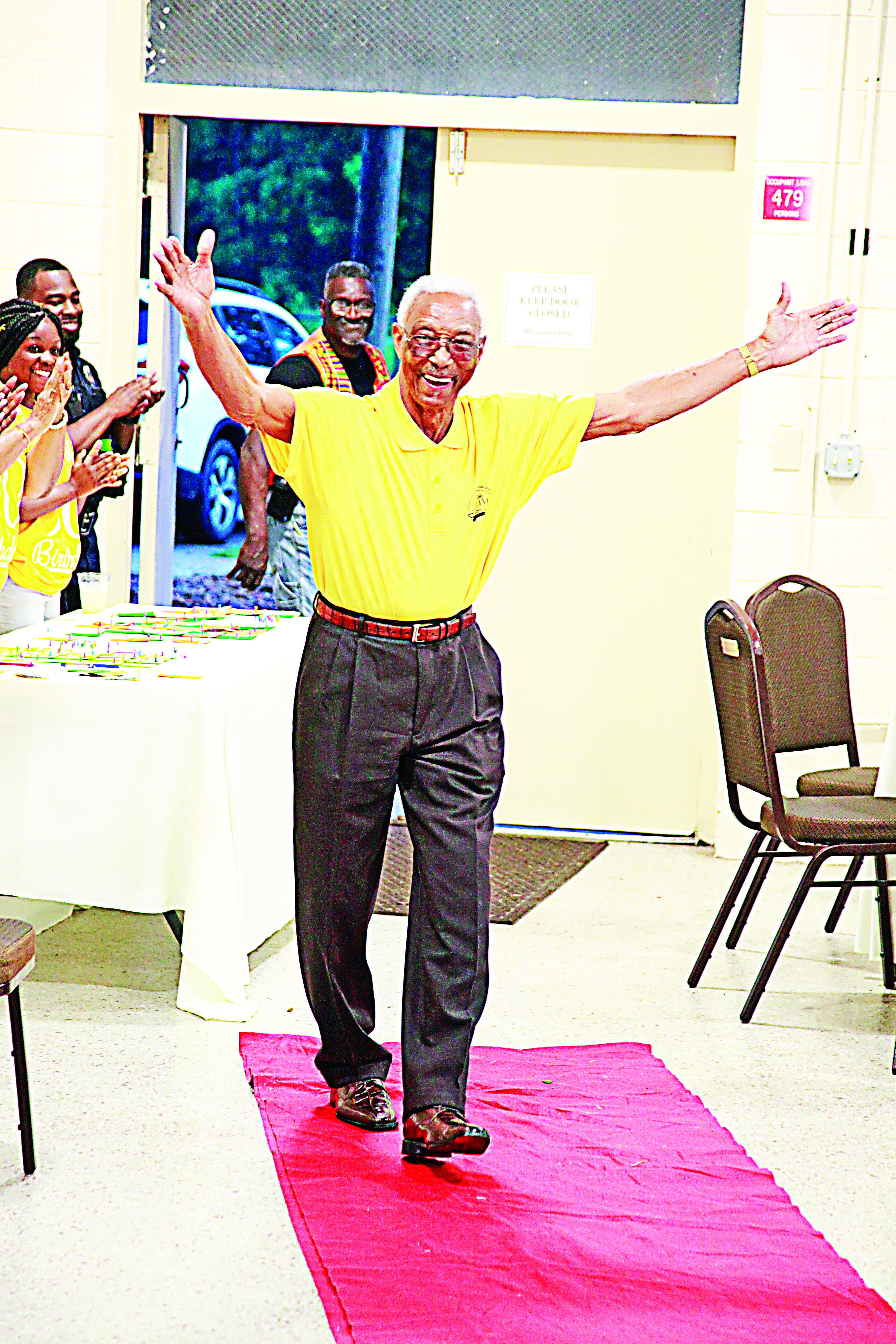 If he was but 10 years older, you might call him Havana’s “Man of the Century.”

It seems everyone in this small, sleepy North Florida village recognizes the name “Vernell Ross.” But he’s been known by multiple other monikers over the years, as well: coach Ross, councilman Ross, even Mayor Ross, among others.  Since planting roots in Havana in 1962 – the year he accepted the head boys’ basketball coach position at Havana Northside High School – Ross has worked, sacrificed and influenced his way to the top of Havana politics, a steadfast fixture on the town council for years and recently serving as town Mayor.

But he was a legend long before he became “Mayor Ross.” As local civic leader (and community icon in his own right) Bruce James put it: “Like him, dislike him, agree or disagree, the man [Ross] has touched many lives in ways most of us have no clue about. Much love and respect!”

Ross turned 90 on May 12, and over his near-century of life he has, indeed, left a mark on countless individuals in Havana, Gadsden County and beyond. On the basketball court, “Coach Ross” famously drove his players to nothing less than their greatest – both athletically and in quality of character –  extracting every last ounce of talent, grit, passion and goodness from hundreds of young Havana Northside ballers. In the classroom, “Mr. Ross” was just as tough, but also every bit as inspiring.

Whether as “Coach Ross,” “Mayor Ross,” or simply “Hoss” – as many friends know him – to say the man has made a difference in the Havana community is beyond reproach; the scope of his impact on the town’s native sons can not easily be overstated.

Ross’ 90th birthday bash this past weekend proved a telling example: Planners had to keep the celebration under wraps, as they knew an open public invitation would draw far more well-wishers than the old Havana Northside High School cafeteria – now a newly renovated conference center  – could legally accommodate. No Havana venue could likely accommodate all those who would no doubt flock to pay homage to the man whose love, support and mentorship sowed some of their first seeds of success.

Even so, Ross’ old haunt of Havana Northside High was brimming with generations of former athletes, students, friends and others whose lives bear Ross’ distinctive fingerprints – no less than badges of empowerment. To reiterate Bruce James’ sentiments on his friend and peer, whether he’s your hero or nemesis, it’s nigh-impossible to deny that Havana would likely be a noticeably different place today, had Ross’ paths led him elsewhere all those decades ago. And most would agree that a Havana without Ross would be a little less rich, a little less vibrant.

Check out highlights from Ross’ 90th by local photographer Curtis Williams below. You can also view the program from Ross’ big night, including bio, courtesy Eugene Lamb.