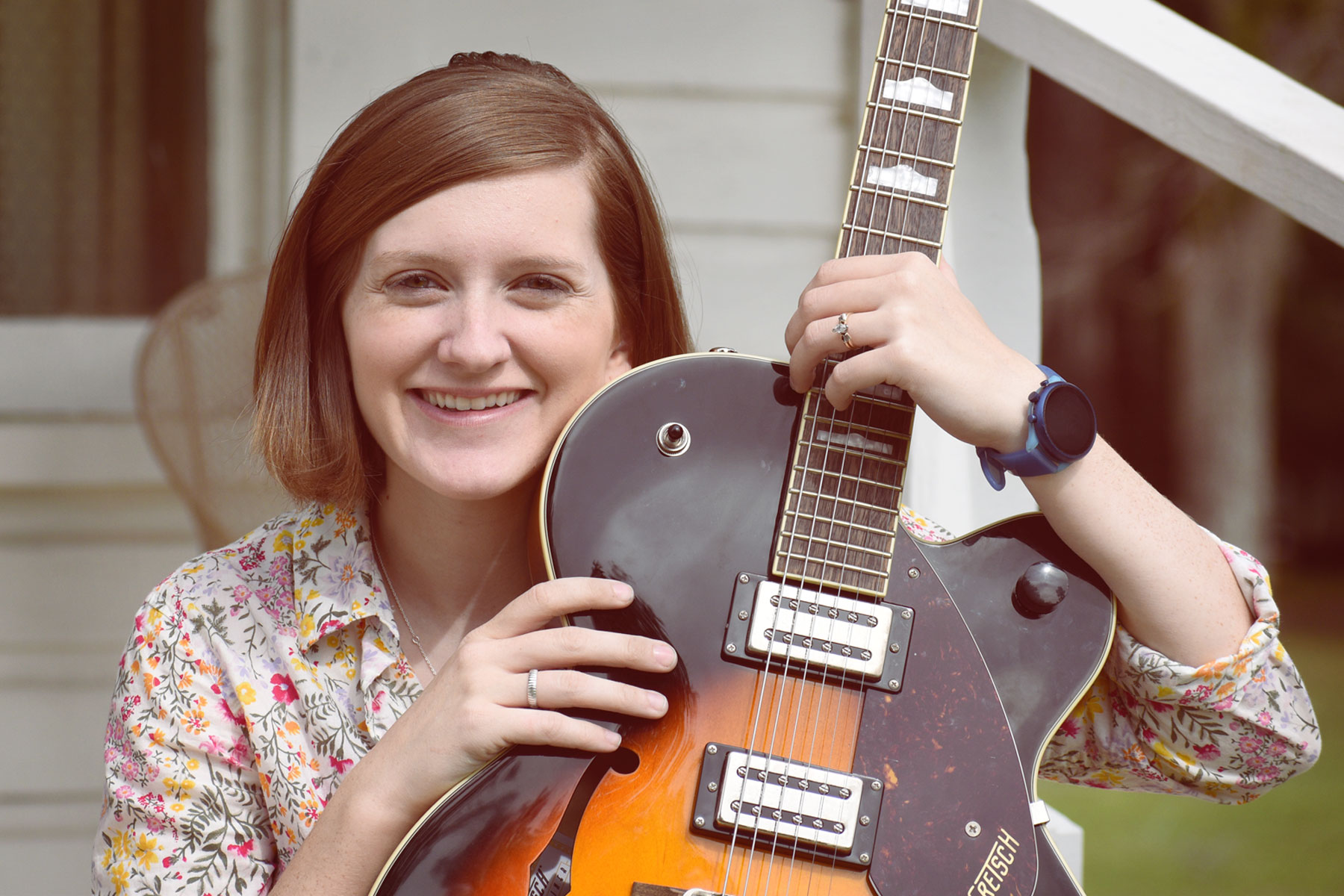 Havana may be a small town, but it has the big talent of singer, songwriter, and instrumentalist, Anna Elizabeth Wescoat.

From the early age of three, her fingers were walking over the keys of a piano, and at 10 years old, she was already strumming the strings of a guitar.

When asked about her greatest inspirations from the music industry, she smiled and said, “Chet Atkins, that’s how I learned to play guitar… listening to his picking style.”

Later on, all the instrumental learning and practicing paid off, as she was awarded a full music scholarship at Chipola College in Marianna (Jackson County).

Now, at the age of 27, Anna has mastered a total of 25 instruments, with the goal of learning to play five more before the age of 30.

Wescoat’s newest accomplishment is the production and completion of a new album, which is set to be released at the end of April.

Living a true “American girl’s dream,” Anna is married to a drummer, has two sons, and another on the way. Both of her sons seem to have inherited their parents’ love for music and their natural musical talent…and with another boy soon joining the mix, the Wescoat family band seems to be in the making!

If you would like to read more about Anna Wescoat and keep up with her local performances or shop through her merchandise, visit her website HERE.

Additionally, during the month of March, Anna will be donating 20 percent of all proceeds from her website’s t-shirt sales to the Pregnancy Center of Gadsden County.

The donations will further the reach of the information and maternity/baby items that are provided to the community.

Later this month, Anna Wescoat will be performing live at the Havana Hobbit, located at 7771 Florida-Georgia Highway (Highway 27), in Havana, on Friday, March 26.

Published in Arts and Havana