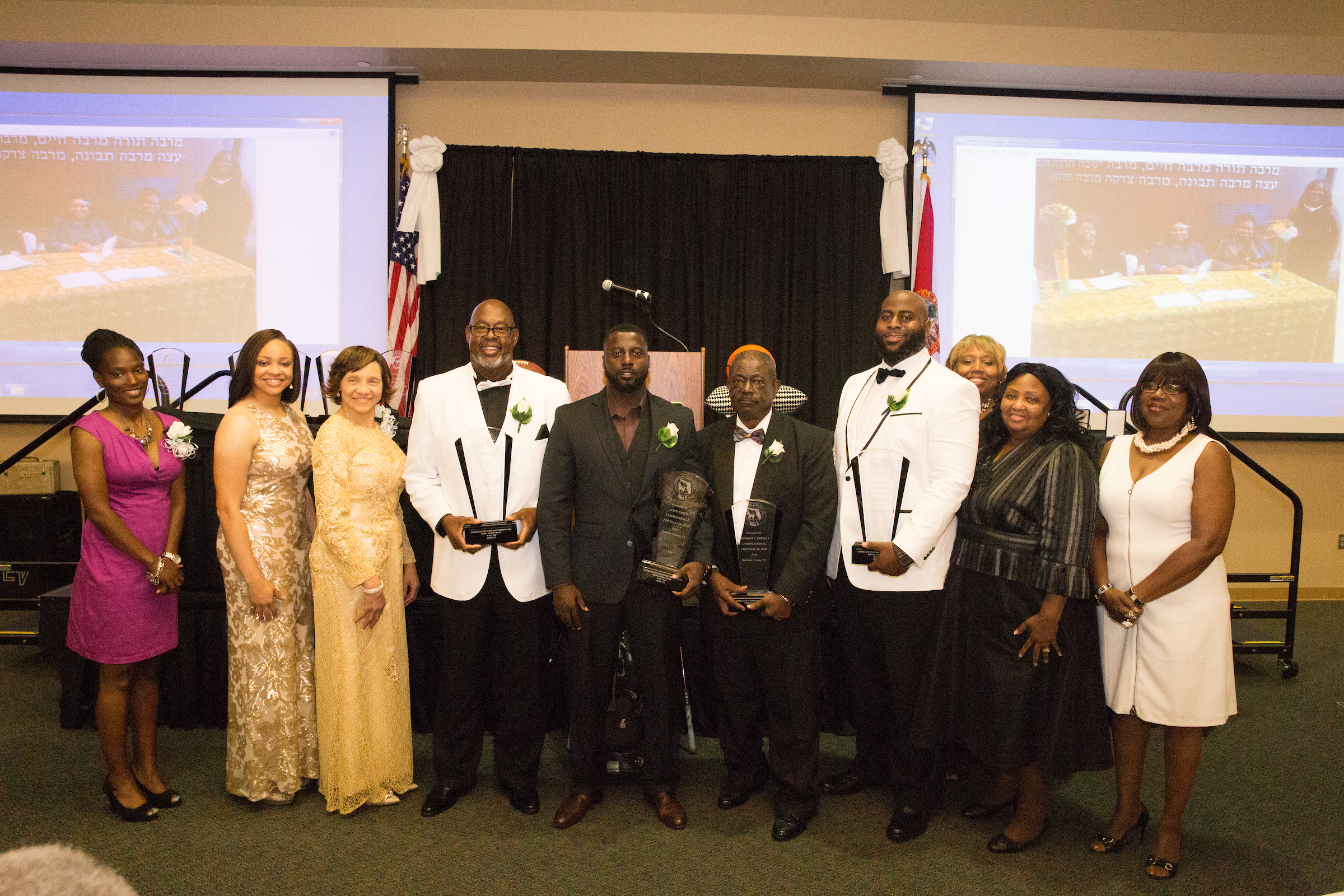 I was honored to be a part of the program that acknowledged the achievements of a number of county athletes that excelled at the professional level after high school and college fame.

The formal event started with a welcoming ceremony by Ms. Vicki Muse Johnson that featured an occasion speech by the Rev. Earnestine Barkley Sellers and a invocation by Minister Linda Clemons.

Entertainment by the Snapp Band was enjoyed during dinner. After dinner Mrs. Angela Sapp, mayor of the City of Quincy commentated the life of the late Ms. Louvenia Ellis Sailor, who was past County Women’s Democratic Club President from 2012-2017.

I happen to personally know and have had contact with eighteen of the twenty-one honored athletes. From my stand point I felt everyone deserved the recognition and I as well as their friends and family appreciate the work and effort the Democratic Women’s Club went through to present the program.

I’ll close this column by giving what was the personal highlight of the night for me. That was meeting Woody Campbell. For those not familiar with Woody’s history, he was a graduate of Carter-Parramore who earned a scholarship to Northwestern where he received All-American honors as a running back.

He was drafted by the Houston Oilers and was an AFL All-Star in 1967. Woody was one of only seven professional athletes to serve on active duty in Vietnam.

He has finished a book, I.O.U., the less-than-flattering truth of how America has mistreated Vietnam veterans and veterans in general.

A very successful middle and executive level business manager, Woody, like everyone of the other recipients at the function shows why they are successful.

They let starring on the field, court, links, or ring carry onto their personal and professional lives where they give back, and continue to be outstanding people.