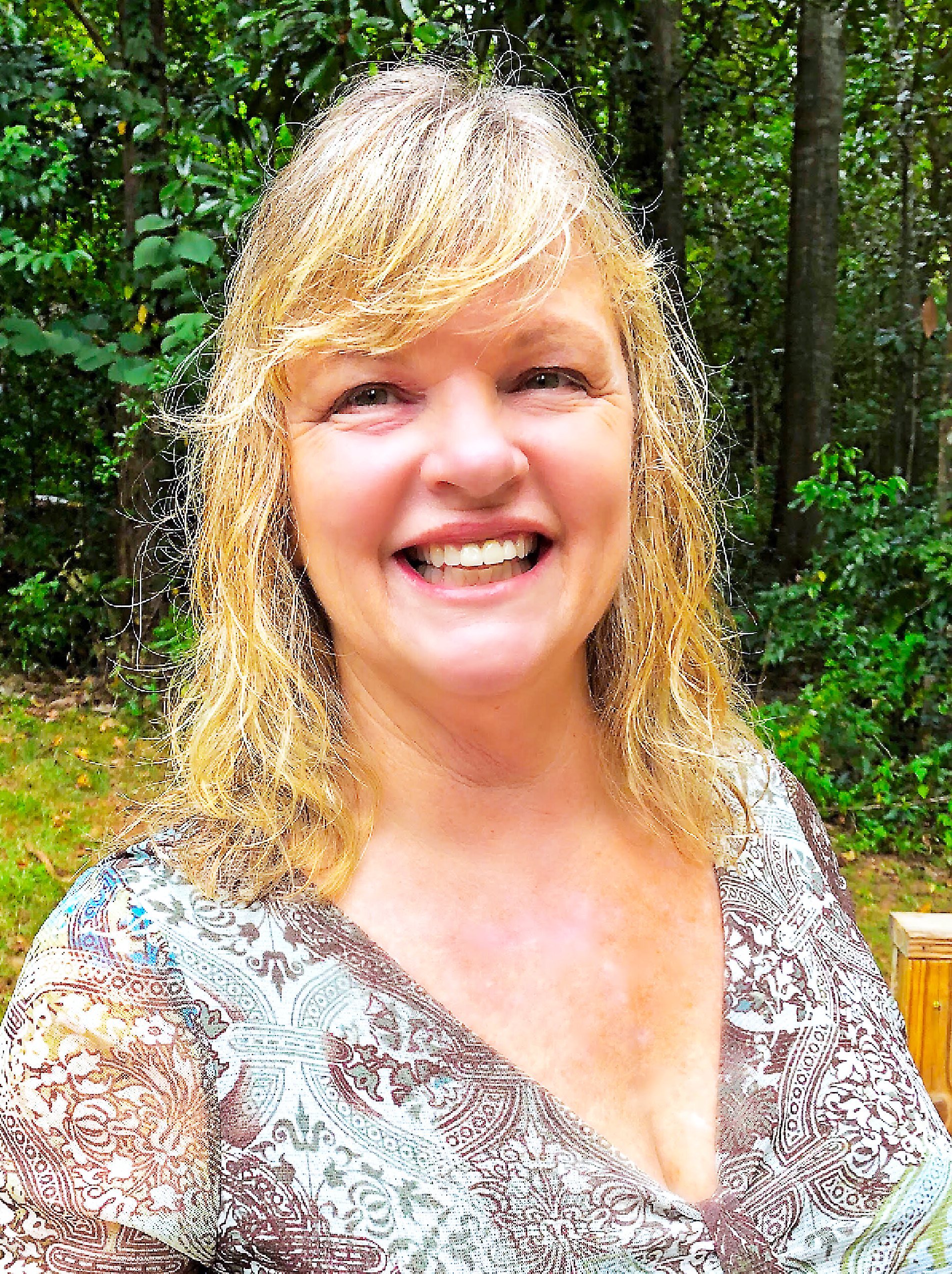 New Kid on the (Main) Street:

“What Main Street does is bring your community back together again,” Havana Main Street President Terri Paul stated emphatically on a recent rainy Friday morning.

Seated at the big wooden table in Poppy’s Coffee Shop, the business she owns along with Wanderings Décor and More, Paul’s friendly nature shone as she greeted the steady stream of locals lining up for their morning buzz. Her coffee shop is the epitome of the downtown community vibe she envisions for Havana: a place where visitors enjoy the pleasantries of the shopkeepers in Florida’s Friendliest Small Town—but also a place where locals choose to shop and dine in a place where “everybody knows your name.”

For the past 28 years, Paul has been involved with the Havana Merchants Association (HMA), serving as President “off and on” during the last three decades. When the HMA recently merged with Havana Main Street (HMS), she kept right on working for the town that has been her business home for so long.

“We have done so much as a new Main Street,” she said, giving credit to the strong Merchants Association that already had many plans and projects in place when Havana was granted the Main Street designation from the Florida Main Street Program in 2017. Established by the National Trust for Historic Preservation, the National Main Street Center was created in 1980 with the goal of stimulating economic development while preserving historical downtown areas across the country. The Florida Main Street program began in 1985; Gadsden County was on the map quickly when Quincy became one of Florida’s original Main Street communities in 1987.

Taking the approach of “preservation-based economic development,” Main Street communities work to preserve historic buildings and to improve the economic vitality of the downtown area. Another big part of Main Street’s role is to provide positive marketing to woo business owners and customers back from the impersonal shopping malls and big-box chain stores to the charmingly authentic historic centers of small towns across the country.

HMS may be the new kid on the Main Street block in Gadsden County, but in three years has amassed an impressive list of accomplishments. New events have included the Havana Hills Classic Bicycle Ride, the monthly Classic Car Cruise-In, the National Airstream Rally, the Havana Quilt Show, the Pinewood Derby, the Festival of Arts and Bikes, and the Aubrey Wollet Concert and Chicken Pilau. The new events are in addition to the Pumpkin Fest, Holiday Open House, Winter Fest, and triannual sidewalk sales that were formerly managed by the HMA.

Downtown beautification projects such as the 13 outdoor murals, the information kiosk, and the new Christmas decorations are easy-to-notice examples of the work done by HMS. Toiling over the details of a master plan/community vision, organizing downtown clean-ups, and implementing nuisance ordinances to address neglect, noise, and trash may not be as glamorous but are equally important accomplishments.

In line with the Main Street goal of preserving historical buildings, HMS recently purchased the old Havana State Bank building. Once a candidate for demolition, the building will now be restored, thanks to the Capital Campaign HMS organized, raising $50,000 to save the building. The old bank will continue to hold the corner of Seventh and Main, the cool green marble and original tin ceiling tiles rescued and incorporated into the building’s new role housing HMS offices and a visitor center. Paul’s enthusiasm for saving the old bank is visible; with the recent sale of the former H & H building, people traveling through town will see renovated buildings instead of buildings in disrepair.

“You tend to bring in new business and more economic vitality when you don’t look old and tired,” she commented.

Collaborating with the State of Florida for a possible re-design of Highway 27 is another project aimed toward improving Havana’s economic revitalization. HMS is also working with Florida’s Office of Greenways and Trails and the Greenways and Trails Foundation to make Havana a bicycling destination with a major trail and events to attract bicyclists to the area.

As with Main Streets throughout the country, the coronavirus pandemic has brought plans for festivals and other public events to a screeching halt. The last concert in the town’s popular four-part series, the second annual Airstream Rally, and possibly even Havana’s signature Pumpkin Fest have all been cancelled, postponed, or left to languish in a planning state of limbo. Still, Paul looks on the bright side: “There could be a silver lining to this cloud—it could be our opportunity to shine again and keep it local. There will be repercussions [about the way people do business since the pandemic]. People will be wanting to stay local, not go to Tallahassee or Bainbridge. They may see staying local as a safer option; this will be a perfect opportunity to see a rebound in the downtown area.”

Paul conceded that Havana still needs “to add some things in order to supply locals,” but she stated “we could be on the real cusp of getting more young people downtown.” Indeed, many newcomers have told her they have purchased property in Havana because they “can get so much more” for their money than if they were buying in Tallahassee or elsewhere . The majority of the current merchants in Havana are past retirement age; bringing in the new generation is paramount.

“To keep it local,” Paul emphasized, “we need diversity in businesses to bring the younger crowd into town.” As she cited the importance of bringing a new generation of business owners and leaders to Havana, she added, “They’re out there. We just need to get them involved.”

Paul’s vision reaches for a Havana that has moved past its “boutique town” image. In order to thrive Havana needs to continue to cultivate its lovely shops and dining establishments while also looking toward the future. Launching a new visitor center to promote the town, planning events to attract visitors, and applying for National Register status to preserve old buildings are definitive HMS goals. Also essential is the need to keep locals local by providing diversity in shopping options, investing in a “business incubator” work space for small start-ups, and working to attract buyers to fill empty buildings and homes.

Executive Director of HMS Tony Lombardo has worked tirelessly alongside Paul to win grants and plan events. After years of dedication he is stepping down from the role, and over 20 applicants have applied to take up the mantle of leadership. The interview process is ongoing, with the goal of filling the position by July 1. Paul said she  is excited about the quality of applicants for the position.

“Havana has a lot of people who just care,” she commented from her seat in Poppy’s. “One of the things I love [about Main Street] is the passion for the old buildings and the old way of life. Main Street keeps that alive. You know who’s sitting next to you at the coffee shop.”

Another local wanders in, and Terri Paul is up and seeing to business, calling them by name.