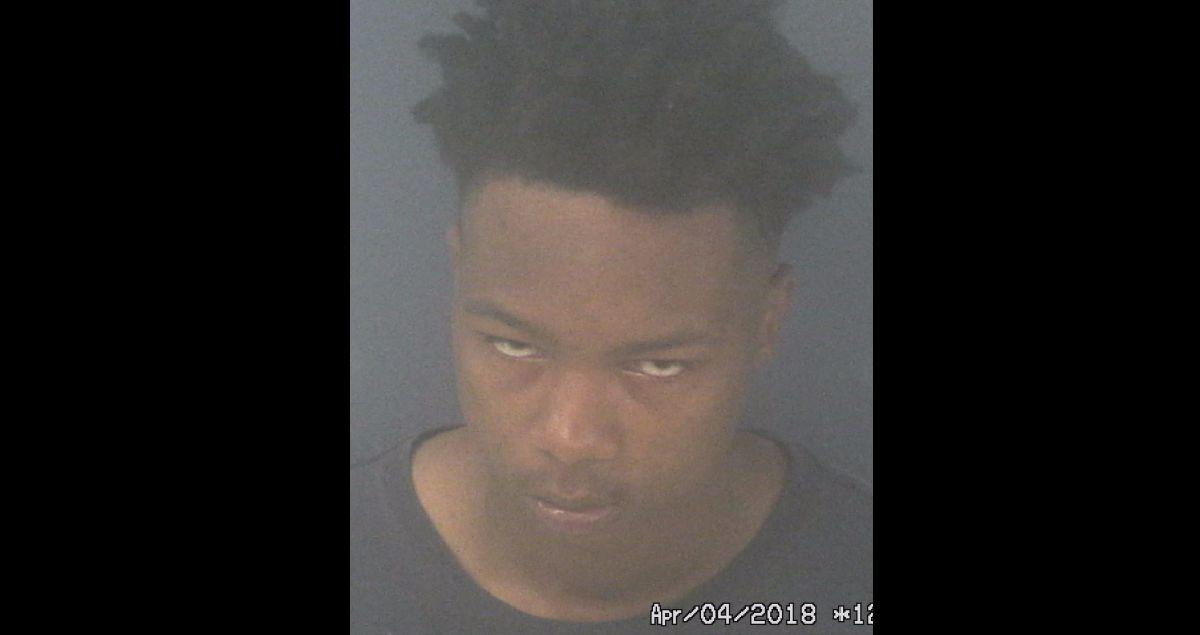 Keith Thomas Jr., 18, was arrested last Wednes- day and charged with sex- ually assaulting a woman while she was sleeping in her Quincy apartment.

Thomas was arrested by the Gadsden County Sheriff’s Office.

In an interview with deputies, the victim says Thomas and his brother came to the apartment to bring a phone charger.

The victim said she was sitting on the end of the sofa and then went to sleep. She said she thought nothing of Thomas being there.

According to the police report, at one point, Thomas got out of his chair and grabbed the victim.The victim stated that Thomas pinned her down and took off her underwear. The victim told deputies she tried to push Thomas off of her, but she realized that Thomas was much stronger than her.

he informed them when he got back to the apartment after leaving, the victim “was just sitting there.”

According to Thomas’ brother, the victim didn’t say anything about what his brother did to her.

He says he believes the sex between the two was consensual, because when he came back, the victim was talking to Thomas like she wanted him to stay.

He stated the victim was not showing any in- dication that there was a problem going on be- tween Thomas and her.