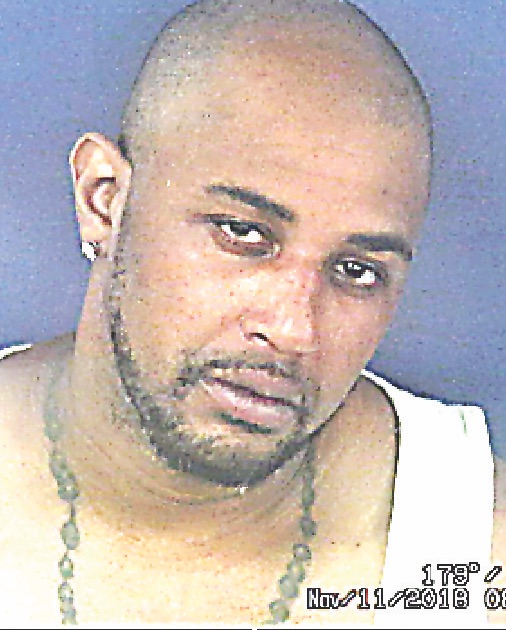 Florida State Troopers arrested a Quincy man on multiple charges after he fled a hit-and-run crash, drove through a construction area and tried to elude Florida Highway Patrol.

At 3:30 p.m. Sunday, Don L. Hargrove fled a crash on Interstate 10 in Midway. While driving away from the scene, Hargrove drove through a coned-off construction area, dragging cones and almost hitting a construction worker, a Florida Highway Patrol report states.

Hargrove drove west on I-10 and exited on State Road 267. A trooper saw Hargrove and attempted to pull him over, but Hargrove turned on Joe Adams Road.

Hargrove then stopped, got out of the car and ran. The trooper caught up to Hargrove and tased him.

While the trooper tried to handcuff Hargrove, he began to physically resist the trooper. Hargrove managed to tear away from the trooper and ran into a wooded area.

The Gadsden County Sheriff’s Office K-9 tracked Hargrove to where he had taken off some of his clothes and hid a large amount of marijuana, FHP said.

Authorities charged Hargrove was charged with battery on a law enforcement officer, possession of more than 20 grams of marijuana with intent to distribute.