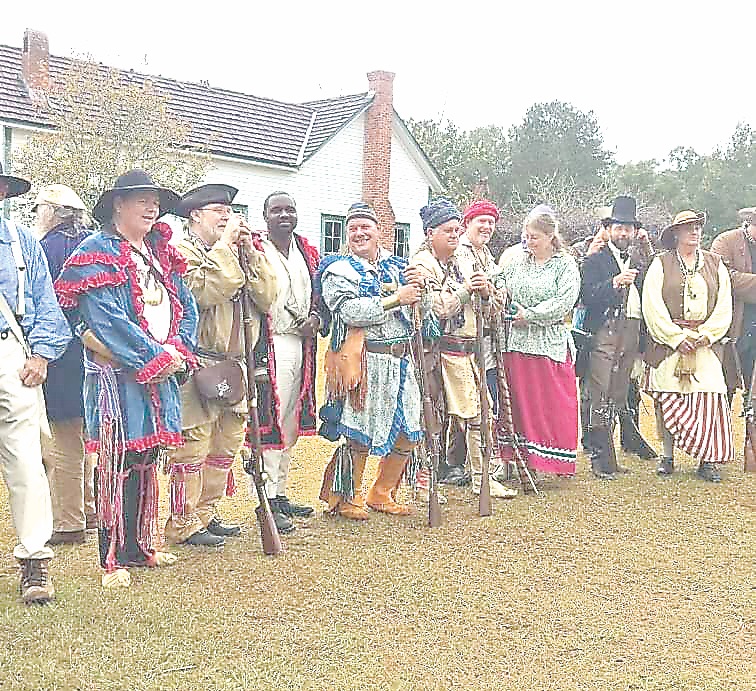 The highly-anticipated annual event will return to Chattahoochee’s River Landing Park in 2019.

The  reenactment commemorates the 1817 battle at Chattahoochee that led to Major General Andrew Jackson’s 1818 invasion of Florida and the signing of an agreement the next year under which Spain ceded Florida to the United States.

In addition to depicting the epic battle in which bands of Seminole, Muskogee and Maroon (fighters of African descent) warriors clashed with U.S. Militia and Army regulars, the event also portrays ordinary life on the hard-scrabble frontier of Northwestern Florida, Southeast Alabama and Southwest Georgia.