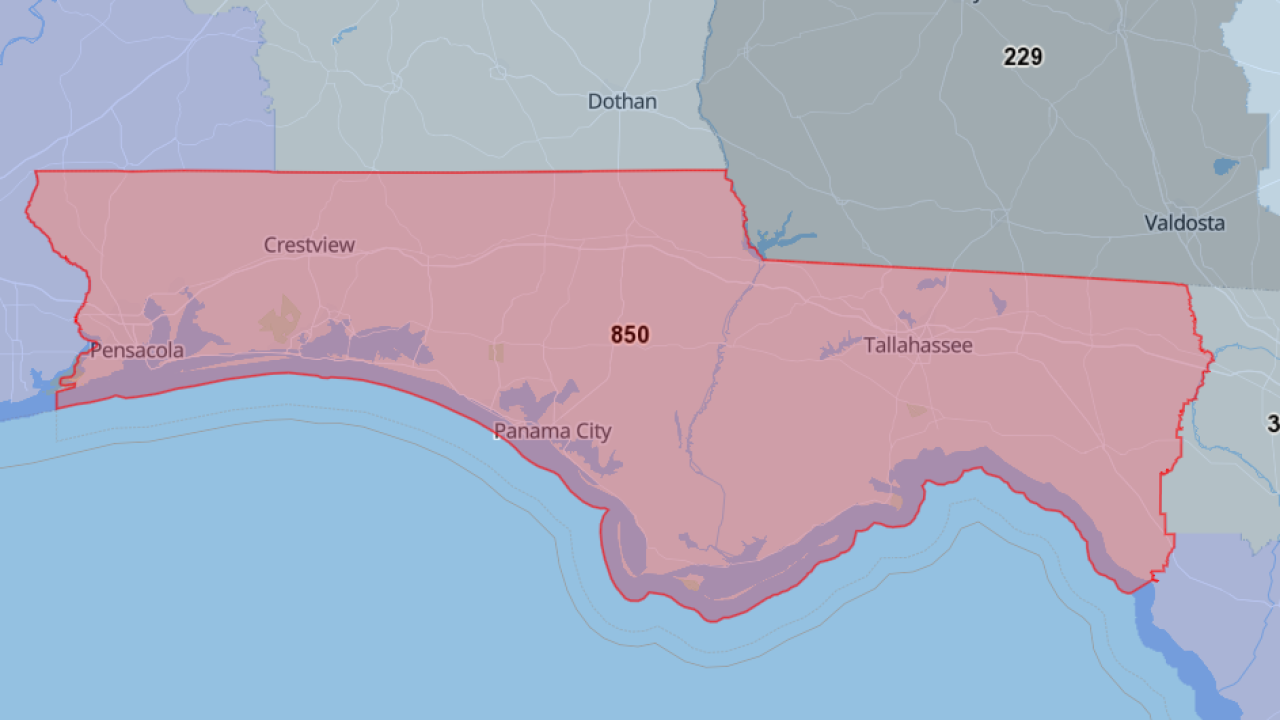 In November of last year, Florida’s regulators made the decision to mark the beginning of a new area code and begin assigning new numbers with a 448 number.

The reason? The 850 area code is running out of numbers to be assigned to.

It is estimated that the current 850 code will run out of available numbers in early 2022, and in order to allow for continued growth in North Florida, regulators chose to start assigning the 448 area code to new numbers in August of 2020. This new area code will cover the same area 850 covers, including Gadsden County.

According to the Florida Public Service Commission, those who have phone numbers with an existing 850 area code will not experience any changes to their number, as only newly assigned numbers will be registered under the 448 area code. This will, however, present a unique problem for North Florida residents as the area code shake-up takes place.

Once new 448 numbers start being assigned, all locals with an 850 area code will be required to dial all 10-digits (the area code as well as the seven-digit phone number), rather than just putting in the phone number itself.

The change from 448 to 850 is expected to fully take place towards the start of 2021, but August marks the beginning of a transitional period for the area code change.

According to Gary Clark, the chairman of the Florida Public Service Commission, “Customers will have six-months to transition, beginning August 22, when local calls can be made by dialing either seven or 10 digits.”

“This also gives customers adequate time to check and reprogram [their] electronics and other equipment to incorporate 10-digit phone numbers,” Chairman Clark adds. The commission also advises any number change or reprogramming of home security equipment should take place before February 20, 2021.

The changes should be fully implemented by mid-2021 and if you receive new service on your phone after March 20, 2021, you may be assigned a phone number with the 448 area code. What is currently considered a local call will remain a local call.

The current 850 area code was introduced to North Florida in June of 1997 and serves 18 counties. Previously, this region was serviced under the 904 area code, until that number was split as well, allowing 850 to take hold in North Florida.

The number change was the idea of the North American Numbering Plan Administrator, which oversees telephone numbering across the United States as well as several other countries. This change is known as an “all-services overlay,” as two area code numbers will overlay the same region of service.