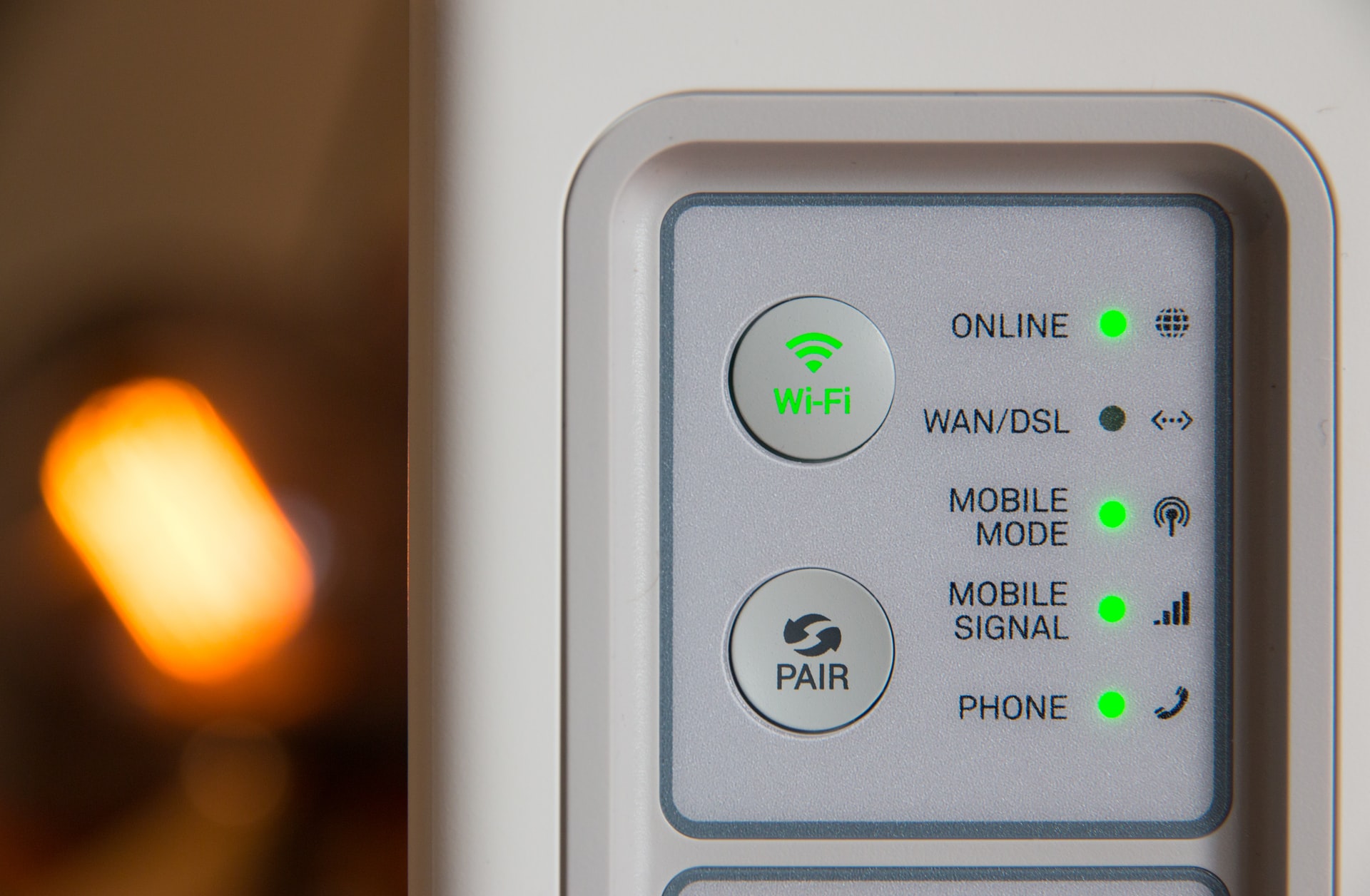 On Wednesday, February 17, 500 residents of Gadsden County received a free internet hotspot, launching families who had previously been unable to afford internet in their homes into a new, digitalized world.

On the following Friday night, the free wifi shut off, with those local residents unable to access the internet they had been promised by the county government.

Last year, the Gadsden County Board of County Commissioners began examining ways to help alleviate the strain that COVID-19 was putting on local families.

One of the solutions was to boost the connectivity between local residents and the internet – making it possible for more families to send their children to virtual school and for adults to work from home.

In order to do this, the board decided to partner with an internet service provider to offer a month of free internet service to Gadsden County’s residents who currently had no, or very limited access to, the internet.

The board put their goals out to bid, hoping to entice providers to respond to the bid with how much it would cost the Gadsden County government to fund this project.

According to Germain Bebe, the Chief Operating Officer of Figgers Communications, Inc., his company was the only service provider to respond to the bid.

Figgers Communications, based in Fort Lauderdale, Florida, is the company owned by Freddie Figgers, a Quincy native who got his inventing and technology start in Gadsden County.

According to Bebe, the county commissioners’ goal to lessen the internet-divide in Gadsden County interested Figgers Communications, and while the county commission only requested one month of free wifi, the company offered to throw in (at no cost to the county) an additional two months of wifi for 25,000 Gadsden residents.

After several meetings with county commissioners, Figgers Communications was selected as the service provider to host the county commission’s wifi project, and that, Germain Bebe says, is where the trouble started.

After receiving the approval of the county commissioners during the December 2020 commission meeting, Bebe says the company was directed to continue working with the county attorney on finalizing and perfecting the contract between the two groups.

“We were told to send our agreement in advance to the county attorney,” Bebe said.

When Figgers staff asked for more information regarding these concerns so they could begin the process of alleviating them, Bebe said they were told that the county attorney wanted to postpone any further discussion on the contract until the concerns could be brought to the county commission at their next board meeting.

However, Bebe said this timeline conflicted with the county commissioners’ request to have the wifi project going live within the next couple of weeks.

“We didn’t have a choice but to wait,” said Bebe. “It was very difficult from the onset to negotiate with the county attorney.”

Not to be deterred with this set-back, Bebe said that Figgers Communications staff continued pushing forward and ultimately received a green-light from the county government to advance the project – but not before Figgers had to pay $25,000 out of pocket for an assurance bond for the Gadsden County government.

Bebe said the company considered this money an investment into the community, and proceeded as planned.

In mid-February, a press release went out to the Gadsden County community, advertising the “Get Connected Gadsden program” which was the project between Figgers and the county.

Local residents were encouraged to come and pick up a free wifi hotspot on February 17, 20, and 21 at various locations around the county.

The release stated that the Gadsden County Board of County Commissioners would be providing 25,000 eligible residents with free wifi internet for 90 days through their Figgers partnership.

According to Bebe, staff from Figgers had come into Gadsden from the home-office for this giveaway, and the first giveaway on Wednesday, February 17 saw a massive wave of support from the local community.

“People were excited,” said Bebe. “Many people said this was the first time they had wifi in their homes.”

According to Bebe, there were roughly 500 cars in that one day’s drive-through giveaway, and the company later received thousands of calls on their call-line, of Gadsden County people expressing their gratitude.

The community’s response was overwhelmingly positive, and Bebe said his staff was ready and excited for the upcoming weekend of giving away more hotspots.

And then, Figgers Communications received a cease-and-desist letter from the Gadsden County government.

The letter ordered them to stop all hotspot distribution and contracted services, including the wifi connection provided to the 500 attendees of the Wednesday giveaway.

Without a warning, the devices went dark.

“We wanted to give people time before we cut their internet, but we couldn’t. We didn’t have a choice,” said Bebe.

According to Bebe, the letter claims that Figgers Communications is in “some sort of break” with the contracted agreement between the company and Gadsden County.

“What we were supposed to do, contractfully, we did,” said Bebe.

Although, Bebe did note that the Gadsden County government, as of the cease-and-desist letter, had not yet paid Figgers Communications for the contracted services.

Rather than wait for a check to arrive (a check that was supposed to be several thousands of dollars, equalling 50 percent of the agreed-upon price), Figgers staff chose to go ahead and move forward and offer a trust of goodwill towards the county government.

Bebe said that Figgers Communications had offered a reminder to the Gadsden County government that payment was due on February 21 – and it was after that reminder when the letter was sent.

According to Bebe, the lack of payment had caused a bit of frustration for the Figgers staff, especially when the county government was putting announcements out to the public, stating that they had ‘purchased’ the devices and services, even before a monetary transaction had been made.

“We have not received any money, not one penny, from the county. Their press releases [saying they have purchased the devices] are false,” Bebe added.

Bebe also said there was plenty of other misinformation out in the community, which he credits the county commissioners for.

“We spent a good portion of the day [on Wednesday] dispelling falsehoods,” said Bebe, adding that citizens claimed to have been told by the county government that they needed to provide social security information or W9 paperwork in order to receive a hotspot – which Bebe said wasn’t true.

“We are a technology company. We value private information. We didn’t ask people to provide that information,” said Bebe.

Bebe said that Figgers Communications has responded to the letter’s demands and are following it, but that they have no plans to let this be the end of their involvement in Gadsden County.

Bebe said that Figgers Communications was prepared to distribute devices, provide customer service and tech service for the Gadsden County residents, and do all the marketing required on the behalf of the county – and they still want to reach an agreement and move forward with the plan.

“The county just had to support us,” said Bebe.

For any Gadsden County individual who received a free hotspot during the distribution event, Bebe says to keep it and wait.

But to all residents, Bebe encourages Gadsden County to contact their elected representative on the county commission and the Gadsden County Administrator, and express their desire to see the board resume a partnership with Figgers.

The Herald reached out to County Administrator Ed Dixon and the Gadsden County Board of County Commissioners for an interview on the county’s side of the story.

An interview was declined, but this statement was provided by the county commission: