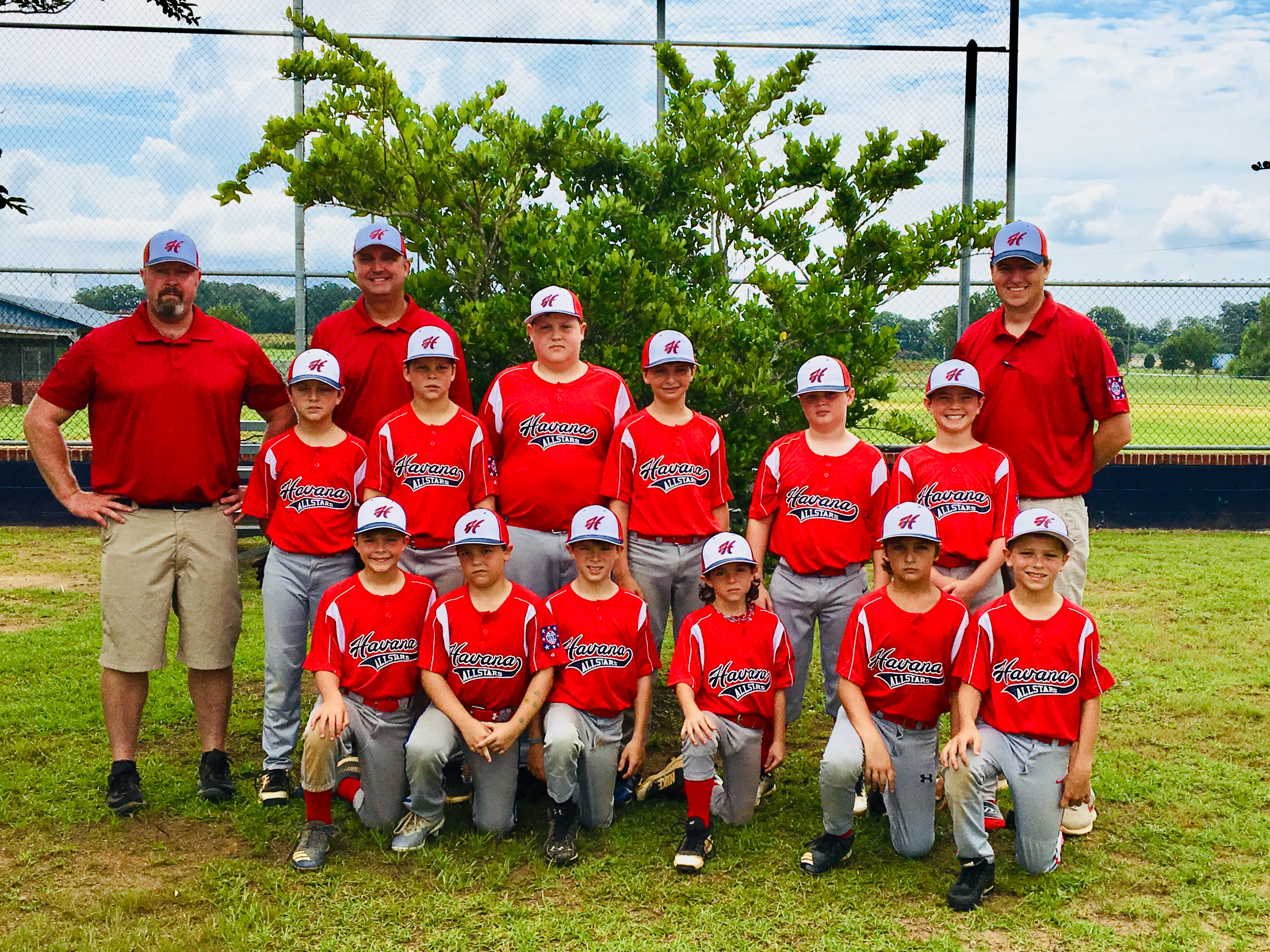 Baseball season has come to a close for the 10 and under team from Havana.

They competed in the Dixie Youth Baseball, District 5 tournament this past weekend in Sneads, FL. The team finished 1 – 2 in the double elimination tournament.

Game 1 featured a strong performance from starting pitcher Jon Daniel Gay, however, they were unable to match that effort at the plate and produce enough runs to overcome host team Sneads.

Havana bounced back on Sunday in the first elimination game against Altha. Their bats came to life and Havana triumphed 22-12.

Havana was led by Shaw Layered and Benjamin Thompson at the plate. They delivered multiple hits at key moments in the game. Jon Daniel Gay, Andrew Suber and Luke Jackson also provided some firepower in the offensive explosion.

On the mound, Suber contributed a gutsy effort to keep Altha hitters at bay. Thompson and Jared Bell both provided clutch pitching in relief.

Monday night proved to be a tall task as Havana faced Liberty County in the second elimination game.

While Gay was able to hold Liberty County in the early going, the Havana batters were unable to come through with timely hits when runners were on base.

Havana was eliminated 11-1. The team was led by coaches Phillip Suber, Matt Bell and Jason Thompson. The All Stars went through an intense two weeks of practice, including a scrimmage at Cairo, following their regular season.

The coaching staff and players wish to thank all parents and volunteers that assisted throughout the season. They also wish to thank the Town of Havana for their support.

Special to The Herald
sports@prioritynews.net