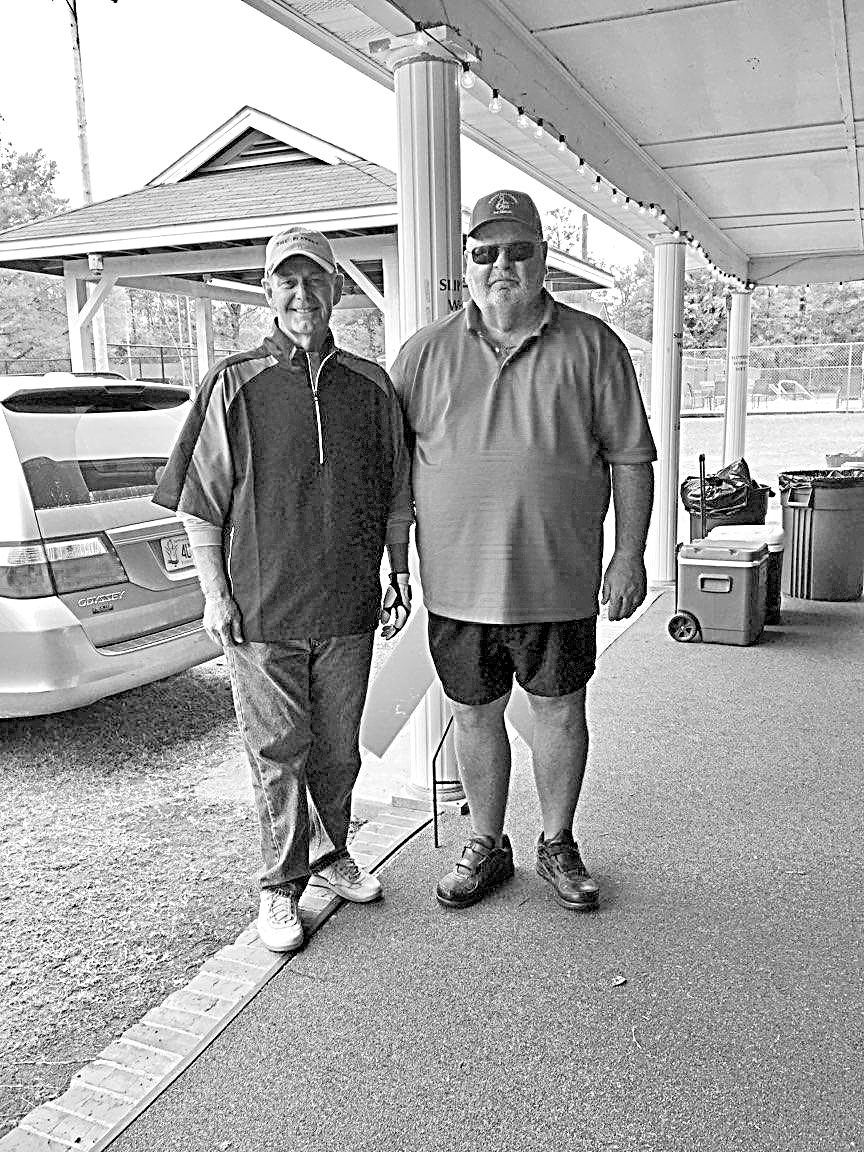 Judy’s Walk For A Cure, in memory of Judy Pop- pell Cook, held its 7th an- nual golf tournament on Friday, March 30 at the Havana Golf and Country Club.

All proceeds from the event goes to Pink Heals – Tallahassee Chapter (Guardians Of The Rib- bon), an organization of firefighters who are dedi- cated to the mission of bringing hope and helping those with terminal ill- ness.

Sarah Cooksey, Presi- dent of Pink Heals – Tal- lahassee, was present for the event, along with her “big baby,” Ariel, the pink

re truck named in mem- ory of Ariel Gandy, a stu- dent at Leon High School, who lost her battle with cancer in July, 2012.

The first place winners of the tournament, with a score of 8 under, were Hubert Bohannon and Jim Dupree. There was a tie for second between Mike Kitchen/Brian Allen and Geoff Klinke/Ralph Leterra, both teams with a score of 4 under.