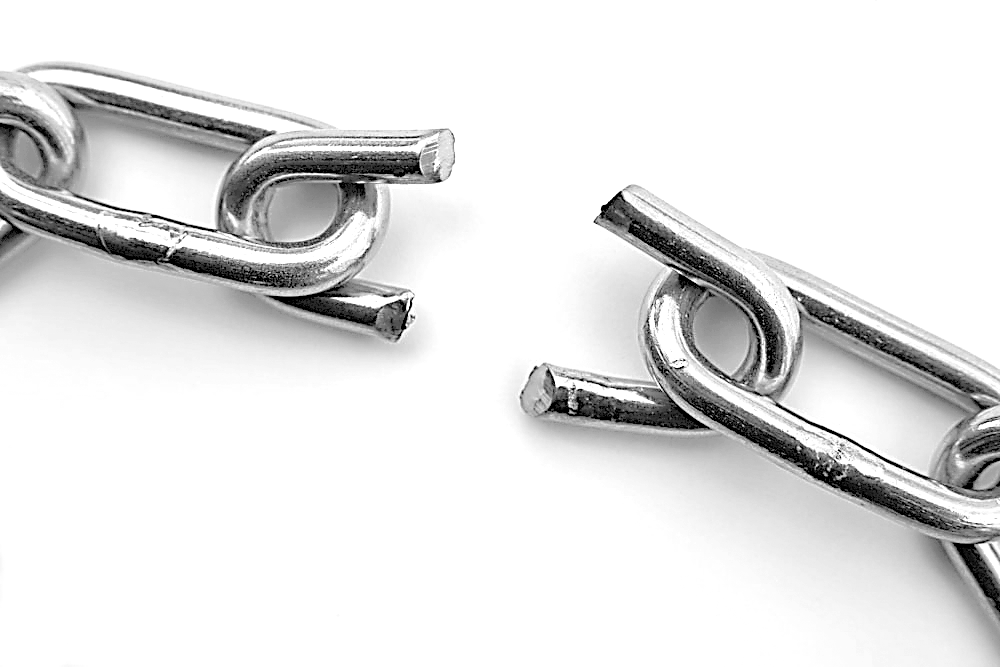 I did not have a happy childhood. I grew up in a home where domestic abuse was often part of the day. Daddy had learned familial behavior at the hands of his daddy, on a farm in rural Mississippi, in the 1920s and 30s. Leather strap beatings

in the barn. He and his brothers, four tall, scrawny, newly grown country boys, beaten, as slaves had once been beaten.

With my Daddy, I never knew when the violence would come. Keeping an eye on him was essential. If he was tired, if he’d been dressed down that day by a higher ranked officer (who were all just back from a world war), if he drank one too many Scotches, if he wanted silence in a tiny house full of small children, if he didn’t have enough money to pay the monthly bills, if he didn’t know who to blame, he blamed us, his kids. And he used whatever weapon was at hand: leather belts, a newly cut tree limb, his fists. Boxing your ears caused disorientation; shutting you outside in the dark caused terror. Obedience at all costs. From the tenderest age we were expected to know what adults knew; if we did not know, it proved our stupidity. By the age of 5, I did not know why I had been born. I knew two emotions: sadness and rage, and, yes, sometimes relief in prayer, in play.

In 1950s-60s America, this behavior was considered normal parenting. It had to have been. An anthem of the time was, “Spare the rod, you spoil the child.” I don’t believe there were any laws against domestic abuse. Certainly, police were hesitant to get involved. It was considered no one else’s business. Belt beatings took place outside, in the open, for all the neighbors to see. No one intervened at these public shamings. No, not even my mother, who saw Daddy as her ‘gay caballero.’ Punishment was the man’s job. Her only intervention in my memory was a quick warning to Daddy, “Not in the head,” before skittering from the bathroom, perhaps thinking only head blows would cause lasting damage.

As military families go, we were lucky, relocating only four times before my 18th birthday. No assignments overseas, as my father was a pilot in the Air National Guard. We had no extended family nearby to watch over us and putting down roots in a community takes a few more years than we were allowed. Isolation helps keep the abuser as king. “As long as you live under my roof.” I spent many a night on my knees praying to be 18 – was it so much to ask of God? to make me grow 5 years overnight? – so I could get out.

The trauma of domestic physical abuse for children, as Tammy Dasher’s article stated in The Herald’s March 22nd issue, can, and indeed does, last a lifetime. Vio- lence against your being on a consistent basis changes your DNA. You’re not who you were. And it is a long climb back to yourself. Shame is ever present. Only the strong ones in my family would survive the coming years. But me, being the opposite of my father, yet holding rage in my body/being like my father, I survived by seeking to understand why.

My father was not a reflective man. He never admitted he’d been anything but the most loving father. His autobiography, which he took to writing in his 70s, mentioned only our births. He had been taught that children were chattel, farmhands. When he was most burdened, he would shout to his 11 children gathered in the room, “You have food in your bellies, clothes on your back, and a roof over your head. What more do you want?”

When I returned my edit of his life story to him (as he had requested), he wrote “I love you” on the ripped-out cover page. It was the first time he’d ever said those words to me. I was 40. I came to realize it may have been the first time he had not viewed me as a burden. My edits of his autobiography did not mention what I had truly read: the willful blindness in a memoir of minute details. As if the abuse had been moments of madness, not in his conscious mind. He did not recognize the link between his fa- ther’s abuse and his own. He had survived wrenching poverty of the Great Depression, years of being shot at by

German fighter planes, and he labored in a hyper-mas- culine career as a soldier. Denial was his survival mode.

My siblings and I cannot deny experiences that reside in our bodies. A visceral knowing that reminds you whenever you witness abuse on the TV or read it in the papers. But digging into all that darkness, most of us have found our ‘nugget of gold,’ the gift. For me, it was empathy. The origin of my rage – “How dare you treat me that way” — had broadened and deepened to include anyone who has ever felt di- minished, disrespected. How dare you treat another living being with violence? Particularly from those whose duty it is to protect you.

As a family, we’ve broken the chain of violence. An unspoken pride. Not one of my siblings’ children or their children’s children have ever known physical violence from their parents. We chose not to carry on that legacy of our past.