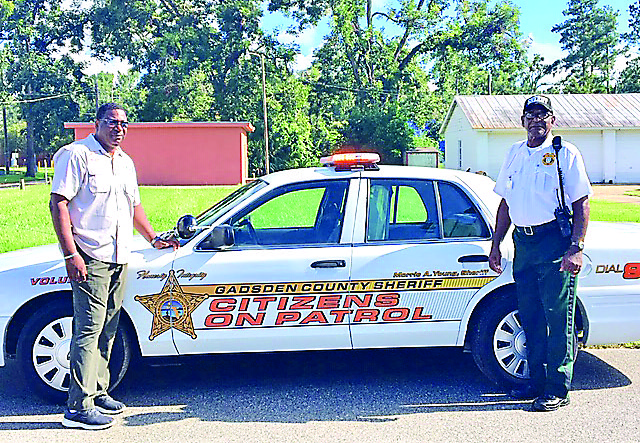 Sheriff Young added that he enjoys “getting away from the busy office” to walk around communities, chatting with local business owners and ordinary citizens, answering questions and addressing concerns.

Published in Community and Crime