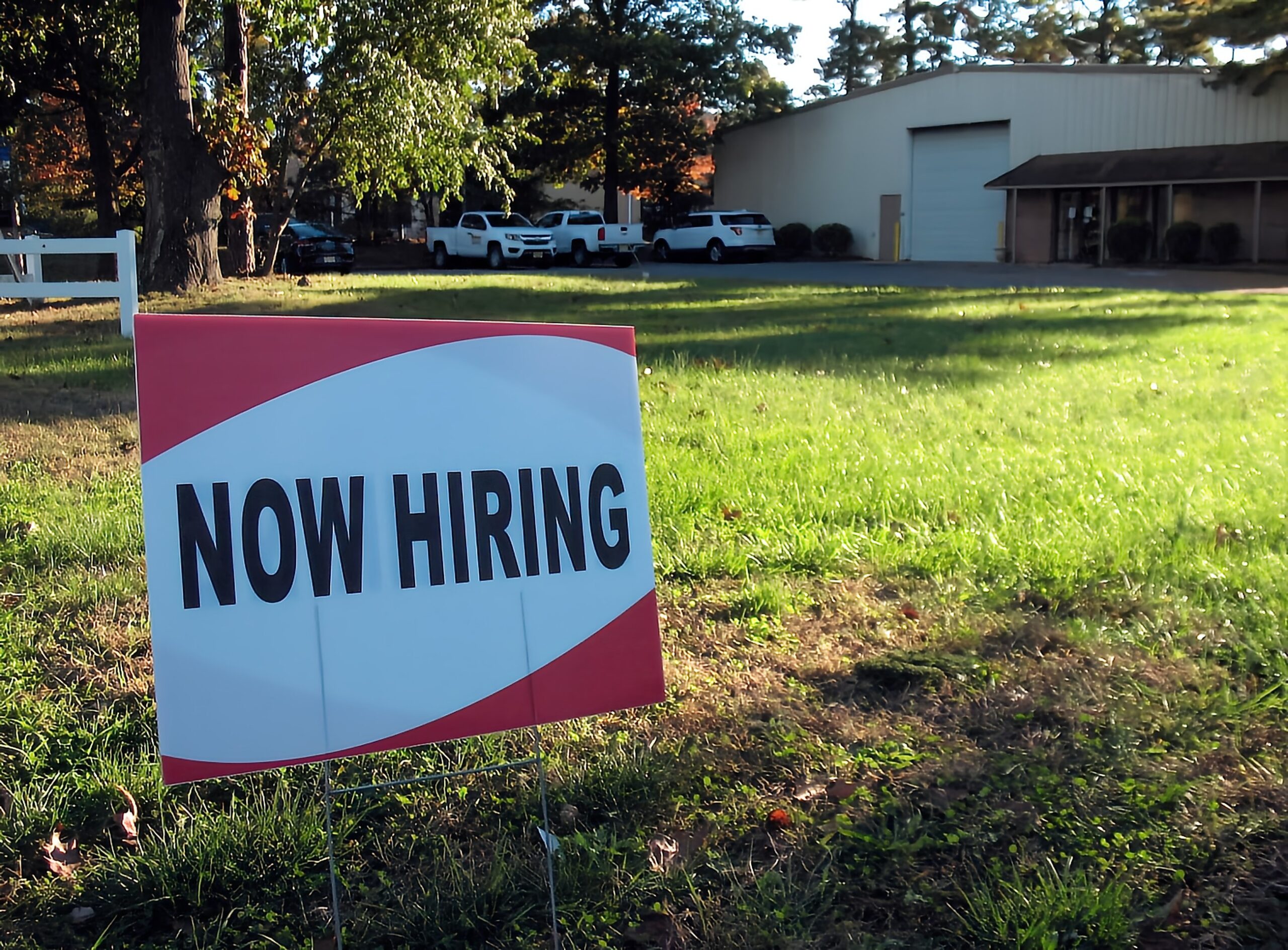 Gadsden Commissioners shoot down motion to fund 250 summer jobs, but say they will fund more than 100 if necessary

The county plans to hire at least 100 teens this summer.

Last week, during a regularly scheduled Gadsden Board of County Commission Meeting County Administrator Ed Dixon revealed his plans for the county’s summer youth work program to the board.

“We are actively working with the district,” Dixon said. “We’ve met with the superintendent and the Workforce program at Tallahassee Community College.”

Dixon said the county wants to employ at least 100 teens.

Participants will earn up to $10 an hour and work up to 20 hours a week for six or seven weeks.

“We know we have funding for at least 100 kids,” Dixon said. “We’re looking to sprinkle them throughout government.”

Dixon said through the program, the county aims to teach the teens work ethic in addition to skills.

“We need to provide some work ethic—how to work, how to be at work, or what work really means, the choices you make and how they will impact your future today, not tomorrow” Dixon said. “We had some wake-up calls last year and we have sought to address them at every point.”

“We’re attempting to be as inclusive of every spectrum of student as we possibly can,” Dixon.

Commissioner Kimblin NeSmith added that the county administrator had assured him that the teens won’t be sitting idle at work.

“I just want us to emphasize as we’re implementing this program, these youth need to develop skills and we just don’t want them sitting in a job answering the phone and not developing skills because we are a skills-based society where there is technical, where there is STEM, there is vocational,” NeSmith said.

Dixon said one of the students who participated in the program was able to become a certified nursing assistant, and he hopes more will be able to graduate high school with job certifications after participating in the county’s work program.

As for the funding for the program, they county’s attorney Clayton Knowles asked if the funds are already in the budget.

He pointed out that the minimum wage has gone up since last year.

Dixon said the analysis was based on the funds that are already in the budget.

Hinson said anything that affects the budget by more than $25,000 must be advertised.

Knowles advised the proposed summer work program does not change the budget.

He said all funding budgeted for the work program has already been approved by the board.

Assistant County Administrator Georgette Daniels said the board approved $150,000 for the program last year when they adopted the 2021-2022 fiscal year budget in September.

“This item was brought to you all as information only so that you see what the program is going to look like,” Daniels said. “The $150,000 adopted into the budget so there’s no other action that needs to be advertised or anything else.”

Dixon assured the commission that if more than 100 teens apply, he will be back before the board requesting more money to get them to work.

Since the ages were limited to 17 to 19 last year, there were only 17 participants instead of the 125 that the county expected.

“Since we have that money left over from last year and we have the money set aside, why not use the same funding to help these kids out,” Hinson asked.

Viegbesie asked if the funding from last year was rolled over to the current fiscal year.

Hinson said the answer was no, however, Dixon never confirmed whether or not the money was rolled over.

Commissioner Ronterrious Green said he wanted to make it clear that the administrator has made it known, and all of the commissioners agree that they want to provide jobs and experience for the youth in the county.

“We’re all in agreement if it’s 125, if it’s 150, we’ll make sure that we get the proper funding, following the proper procedure to make it happen to fund the jobs for every youth that qualifies for the positions.”

Later in the meeting Hinson requested that $300,000 be budgeted for the summer work program to fund 250 jobs for employment for up to 6 weeks.

Hinson’s motion died due to lack of a second.

A public records request revealed the number of students that have participated in the county’s summer youth work programs over the past 5 years: