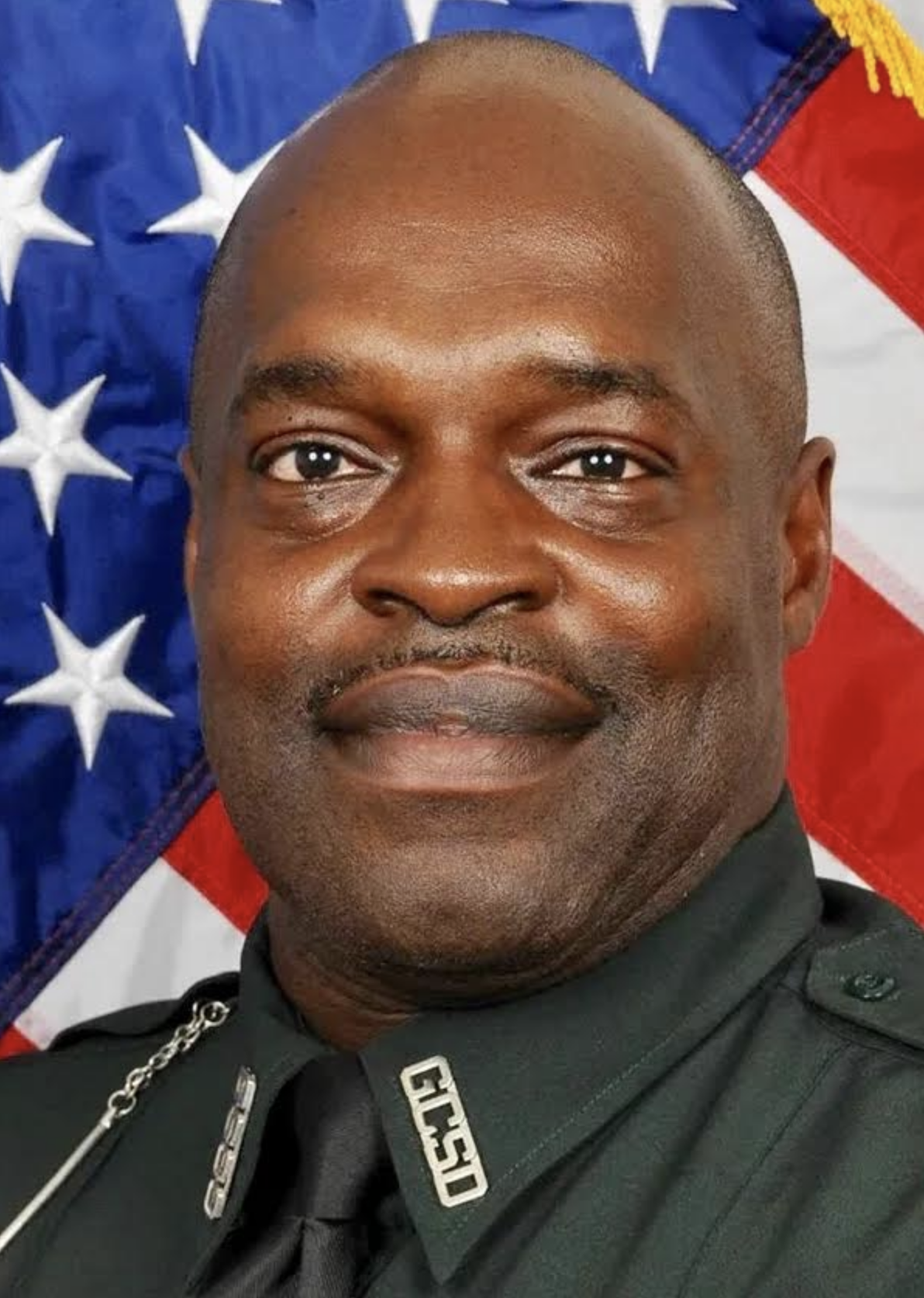 Barnes plead guilty to giving a false statement to a federal officer, the United States Department of Justice announced on Monday, July 25.

The 54-year-old Chattahoochee native made multiple false statements to the FBI regarding his awareness of local drug trafficking activity and his efforts to facilitate the criminal conduct, the release says.

“Criminal conduct by those sworn to uphold the law represents the greatest and most harmful betrayal of public trust,” said United States Attorney Jason R. Coody. “The corrupt acts of an individual law enforcement officer endanger, rather than protect, the public.”

According to the press release, video footage appears to show Barnes physically examining a drug trafficker’s vehicle to determine if law enforcement had attached a GPS tracking device prior to the vehicle’s use to transport illegal drugs.

Court documents reflect that during an Organized Crime Drug Enforcement Task Force investigation, agents determined that then-deputy Barnes was actively aiding an individual involved in the distribution of narcotics in the Gadsden County area.

The release describes other footage where Barnes appears to use his K-9, which was trained to detect the odor of narcotics, to determine if a K-9 would discover drugs within a hidden compartment of the drug trafficker’s vehicle.

Barnes’ K-9 alerted to the presence of the narcotics, but Barnes did not arrest the suspect.

Instead, Barnes gave the trafficker advice on how to evade law enforcement detection in the future, the release states.

Barnes was fired by the Gadsden County Sheriff’s Office after following his 2019 arrest.

The Gadsden County Sheriff’s Office declined to provide a statement regarding Barnes’ sentencing.

“He is a former employee, so we are not giving any statements,” Gadsden County Sheriff’s Office Public Information Officer Lieutenant Anglie Holmes said.

The Drug Enforcement Administration assisted the FBI with the investigation.

Published in Arrest Reports and Crime