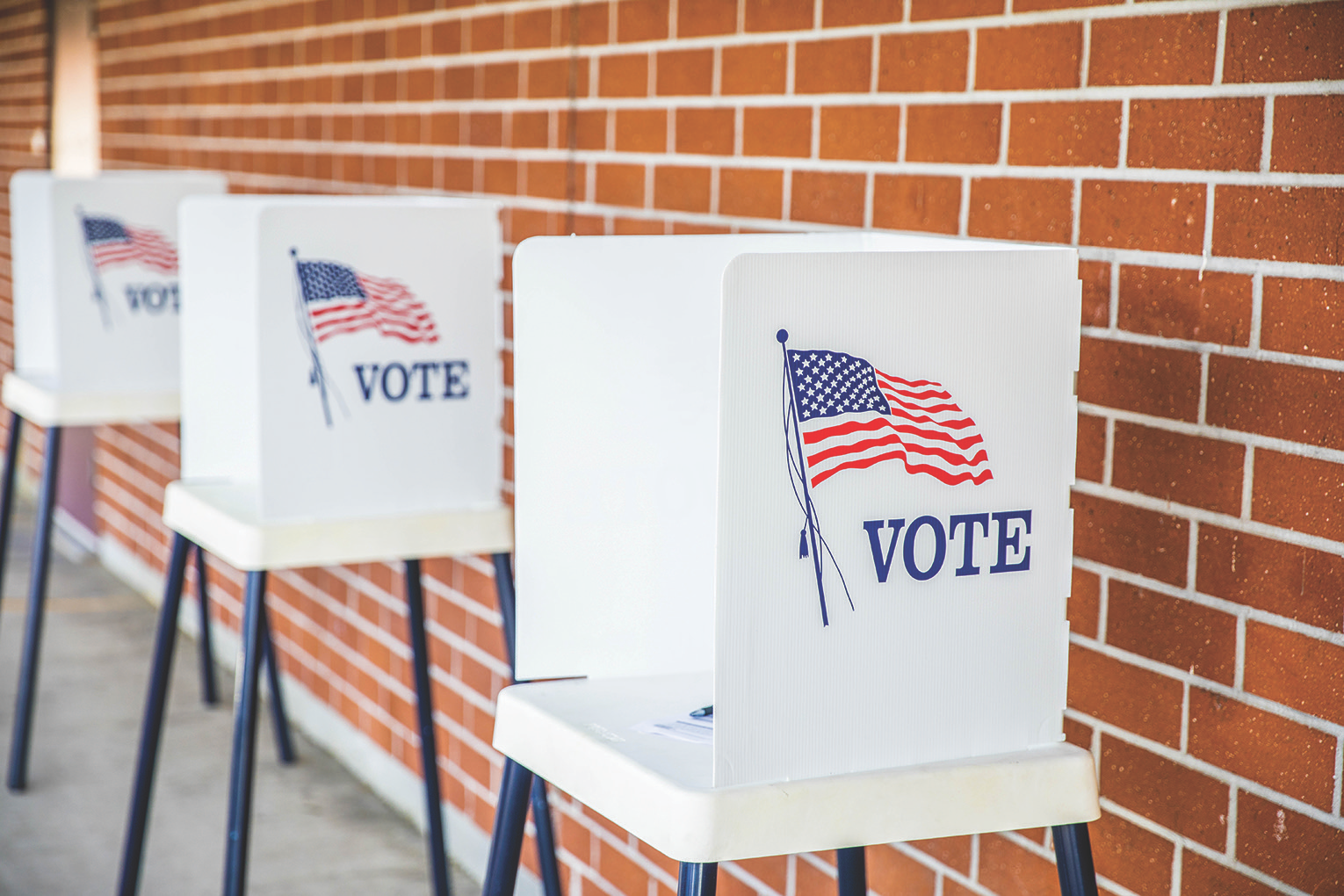 Election Results Are In: several seats headed to runoff elections

The results are for the election races in Gadsden County on Tuesday.

Alonzetta Johnson-Simpkins is moving forward in the race for the Gadsden County Commissioner District 2 seat.

Johnson-Simpkins will face off against Republican Jeffery Moore in the November General Election. Governor Ron DeSantis recently appointed Moore to seat after it was vacated by Dr. Anthony Viegbesie in June.

Incumbent Brenda Holt is once again the winner of the Gadsden County Commissioner District 4 seat.

This will be Holt’s fifth consecutive term in office.

In the School Board Member District 2 race incumbent Steve Scott and Rodney Moore will have a runoff election in November.

Jefferson Flores was eliminated from the race, bringing in 285 votes (12 percent).

Charlie Frost, the incumbent in the School Board Member District 4 race, is also headed to a November runoff election after receiving 691 votes (37 percent).

In the state elections, former Governor Charlie Crist took the lead in Gadsden County winning with 66 percent of the votes.

He will challenge incumbent Republican Governor DeSantis in November.

Similarly statewide, Demings obtained more than 80 percent of the vote.

Demings will face off with incumbent Republican Senator Marco Rubio in the General Election.

In the Commissioner of Agriculture Primaries, Republican Wilton Simpson and Democrat Naomi Esther Blemur won the races of their respective parties.

Voters will decide who will serve in the seat next in November.

Ayala also took the Democratic nomination and will face off with incumbent Florida Attorney General Ashley Moody, who faced no Republican challengers in the Aug. 23 Florida primary.

Finally, although Gregory James was Gadsden’s choice for State Representative District 8 seat with 3,049 (39 percent), it was Gallop Franklin who won the Democratic nomination.

Locally, Franklin, who is the husband of Gadsden County High School Principal Chelsea Franklin, came in third with 1,852 votes (24 percent), trailing behind attorney Hubert Brown who had 1,944 votes (25 percent).

Marie Rattigan received 558 votes (7 percent) in Gadsden, while Sharon Lettman-Hicks, who qualified for the race but was then indicted on federal campaign finance violations in connection with Andrew Gillum’s 2018 gubernatorial campaign still managed to obtain 5% of the vote.