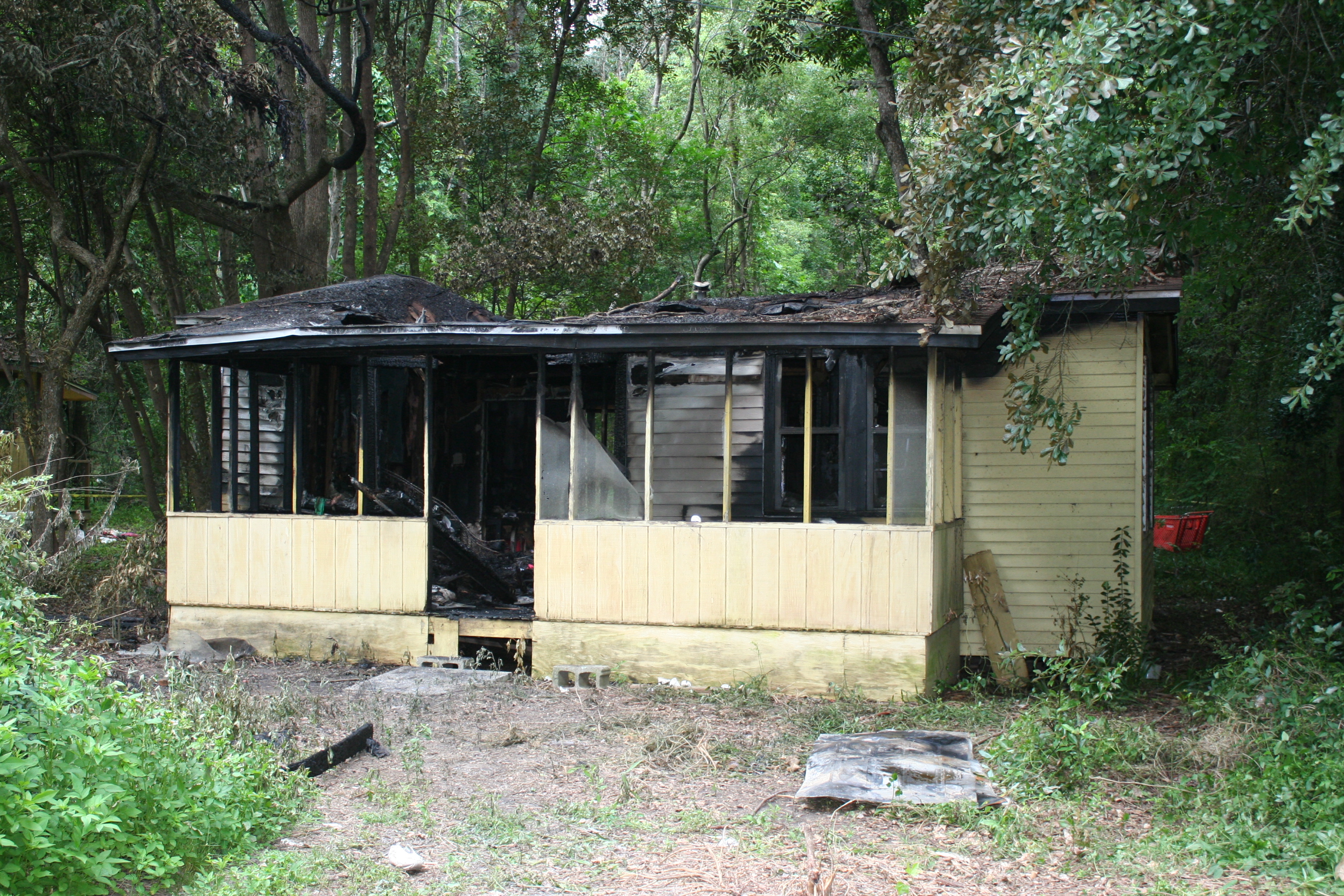 Investigators with a multi-agency task force have determined the three individuals killed in an early morning house fire in Quincy Friday were victims of murder, a Quincy Police Department press release states.

Authorities made the homicide determination as a result of autopsies conducted last weekend on all three bodies found in the charred remains of the house, 622 7th St., Quincy. As of press time Tuesday, the bodies had not yet been positively identified, and police declined to release the exact cause of death. The cause of the fire is still being investigated, according to Quincy Police.

“Information in this case is very limited, and we are asking anyone who may have seen or heard anything related to this case to call the Quincy Police Department at (850) 627-0138 or Crime Stoppers at (850) 574-TIPS,” Quincy Police Chief Glenn Sapp said.

Tipsters can remain anonymous and may receive a reward if the information leads to an arrest.

While inspecting the scene, fire department officials discovered the bodies of three unidentified persons inside the dwelling, all three deceased. The fire is currently being investigated by a task force comprised of the Quincy Fire and Police departments, the Florida State Fire Marshal’s Office, the Florida Department of Law Enforcement (FDLE) and the U.S. Bureau of Alcohol, Tobacco and Firearms (ATF).

Quincy Mayor Angela Sapp visited the scene of the fire around 6 a.m. Friday. Mayor Sapp said in a press release she offers her “deepest condolences to the families of these three individuals.”

“The loss of anyone in a house fire is devastating but to lose three persons in one fire incident is truly an event of great sadness,” Mayor Sapp said, adding she wants to “assure all of the citizens of Quincy” that local fire investigators and police are working diligently with the other agencies in the task force to determine the cause and circumstances surrounding this tragic loss, leaving “no stone unturned” in their pursuit of the facts.

Editor’s note: This is a developing story. The Herald will update it as new information is made available.

Published in Crime, Fire and Quincy