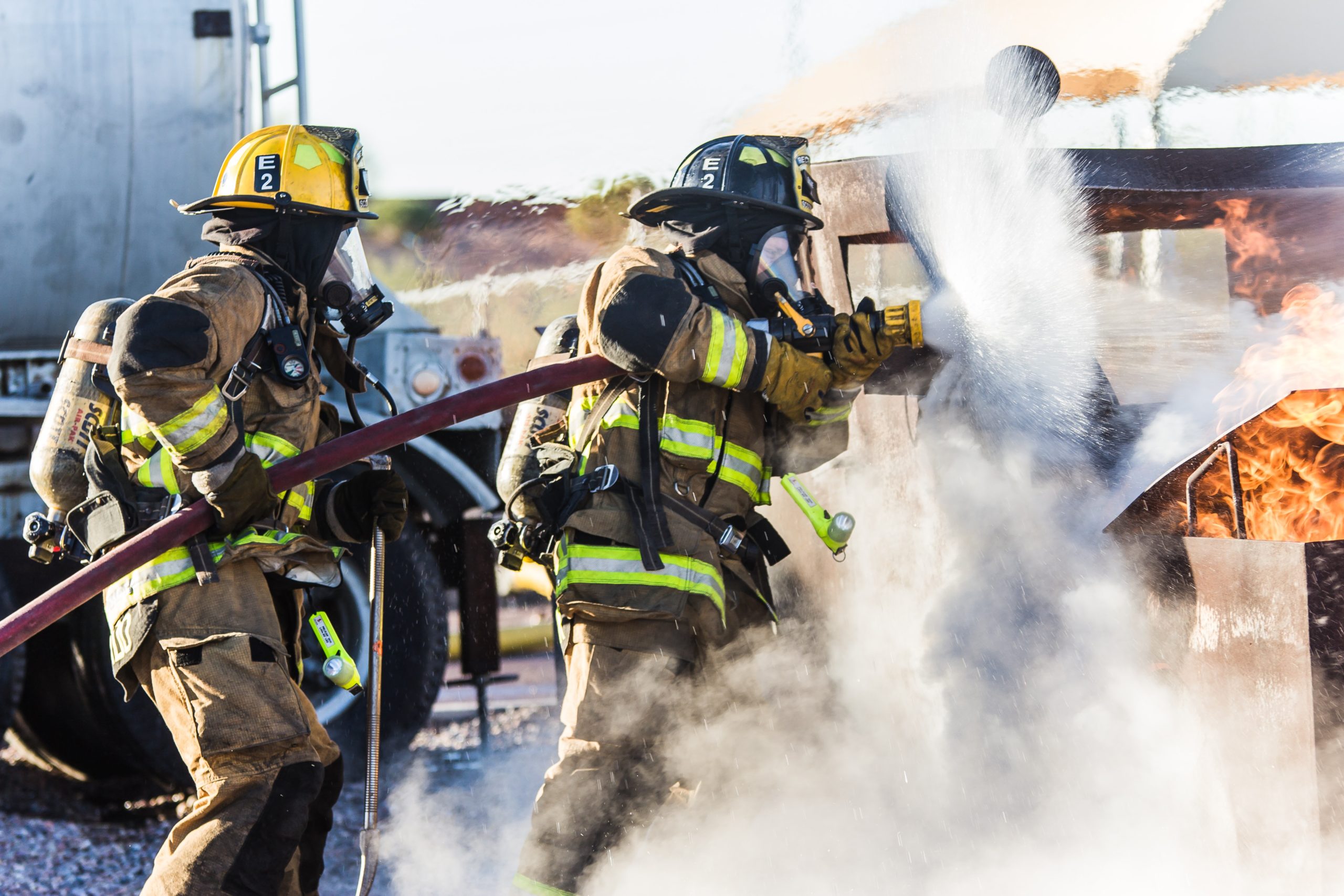 When on the scenes of fires, vehicle wrecks and other events of public hazard, first responders of Gadsden County are experiencing issues when contacting dispatch and other responders.

These communication issues have been an ongoing problem for the county, with first responders and citizens coming forward to ask county commissioners to resolve the problems that have led to the lapse in safe radio communications.

The Gadsden County Board of County Commissioners held a workshop meeting Monday, August 17 to further discuss the new radio system being installed for the use of the county’s first responders and to look over bid proposals from Motorola, who have already done some work on the radio system.

The board also looked over the proposals sent in by other vendors.

Board Chairman Anthony Viegbesie began the meeting by reading four letters from county residents. Every letter expressed concern at a board member’s prior suggestion which encouraged first responders to use their cell phones for emergency communication while the radio system was being implemented.

Three of the four letters were from family members of first responders and the fourth was from a first responder. They all encouraged the board to move as quickly as possible to get the radio system installed.

Commissioner Brenda Holt responded to the letters, saying the reason the county is paying a lot of money to Motorola is because the board cares about citizens. Holt stated the workshop meeting was not to vote on how to move the project forward, but hashing out the details.

Viegbesie suggested the board vote on how the county would move forward with the system, but after input from Commissioners Sherrie Taylor and Eric Hinson about the need for the board to advertise such a vote, the chairman then directed the administrator to schedule an agenda item to a later meeting, at which point the board to vote on it.

Taylor responded to the letters, saying the board has a fiscal and moral responsibility to do what is right for the county.

As she had stated before at a prior meeting, Taylor reiterated that she felt the letters were part of a writing campaign by an organized group of citizens.

Taylor added that the county has the necessary equipment and that deputies from the sheriff’s office told her that equipment was being stockpiled. Taylor said she thinks the community has been misinformed about the project.

According to Taylor, the county has already paid Motorola $1,790,730 for the radio system implementation and Motorola’s bid, Taylor said, is asking for another $444,000 for further work.

Taylor continued saying that no one on the board wanted to be accused of not fulfilling their responsibility as a county commissioner and that she never suggested first responders use cell phones, as she does not think phones should be used in the same capacity as emergency radio equipment.

Taylor said that if the board continues to agree to pay more to Motorola, it would open “pandora’s box.”

She stated her stance on change orders stating she does not like them because it “compromises our procurement.”

Commissioner Holt addressed the county administrator, asking about bids from other vendors. She was told by the administrator that the board received two other bids. One was from New-Tech out of Sarasota and the other was from Inspired Technologies out of Tallahassee.

However, the latter bid did not include all of the requested work items and was not included in the information packet given to the board.

Holt expressed frustration with the process, saying that county staff needed to provide all of the necessary information so county commissioners can properly look into and vote on the matter.

Holt also said contact information was not included for all of the vendors and, as a result, the board could not individually contact the vendors to conduct their own research.

Viegbesie suggested that the process of gathering bids and providing information to the board was rushed, and resulted in less than adequate information.

The manufacturer’s representative from Motorola, Debbie Giles, then spoke to the board about Motorola’s bid to the county.

Giles informed the board that the initial agreement between the county and Motorola dictated that the county would be responsible for the civil work done on the sites of the radio towers. This work includes the installation of generators and shelters so that Motorola can install the “brains of the system” in the shelters.

Giles responded to Taylor’s past assertions that the only work left was to erect fences at the tower sites, saying that there was still much more work needed. According to Giles, the tower still needed installation of cabling, conduit, and grounding as well as underground work.

Ed Wiloughby, the appointed project manager overseeing the implementation of the radio system, said that since the county was leasing the tower sites, every tower owner has restrictions on those sites on who is allowed to conduct work at the tower sites.

Under this requirement, the county would not be authorized to conduct the civil work themselves as was initially stated in the original bid agreement between Motorola and the county.

Viegbesie said that there was enough blame to go around. He said that county staff may have committed prematurely as to what they could do without knowledge of the requirement for certified tower workers. He suggested that Motorola reduce their quote of $444,000 or reduce their interest rate of financing.

“Procrastination is the greatest thief of time,” said Viegbesie, adding that he wants the board to move quickly on this matter.

Holt said the process needs cleaning up and the board needs to start taking care of business. She said she is ready to go to work and get the problem resolved.

Hinson said he thinks Motorola should continue with the project since they are familiar with what work has already been done.

The board and Motorola agreed to have Motorola withdraw their proposal, which will allow the board to send out a new request for proposals, which Motorola would properly respond to.