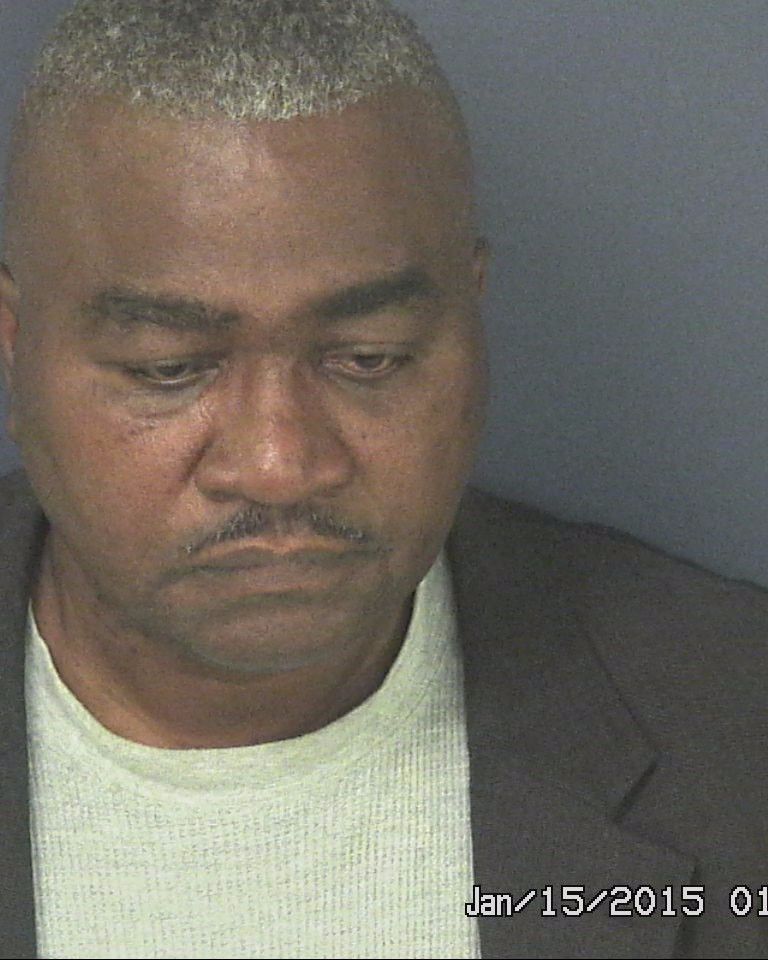 The agreement, filed May 24 in Gadsden County’s Second Judicial Circuit Court, requires Lewis to repay the funds he allegedly took from the local school district between February 2007 and January 2012, when he was the district’s transportation director.

A $125,600 lump sum will be taken from Lewis’ state-sponsored retirement fund, and the remainder of the restitution will come from the court-ordered sale of three properties owned by Lewis – 428 N. Madison St., 480 Holly Circle and 177 Holly Circle, all in Quincy. The final restitution total will depend on profits from the property sale.

The Florida Department of Law Enforcement’s Office of Executive Investigations arrested Lewis in January 2015 on charges of grand theft ($100,000 or more stolen).

Lewis had retired from the School District in June 2014 as an assistant principal, after previously serving as transportation director.

Florida Department of Law Enforcement inspectors began investigating Lewis in April 2014 after receiving a referral from the Florida Department of Education’s Office of the Inspector General. The investigation revealed that Lewis deposited reimbursement money into his own bank accounts that should have been paid to the district for the use of county school buses for after-school programs.

Nonprofits and organizations used county school buses and were supposed to have reimbursed the school district. Instead, Lewis directed them to make the checks payable to him.

Lewis then deposited the checks into is own personal bank accounts. The State Attorney’s Office released a statement that it offered Lewis the deferred prosecution agreement in the best interests of the state after a review of the offenses and Lewis’ background.

As part of the deal, Lewis is not required to check in with a supervising officer, nor is he subject to any supervision fees.

Gadsden County School Board Attorney Deborah Minnis said last week the board was notified by the state attorney’s office about the agreement as a courtesy, but the local school board had no role in negotiating any of the agreement’s stipulations.

The conditions of Lewis’ pre-trial intervention agreement include:

Published in Crime and Schools