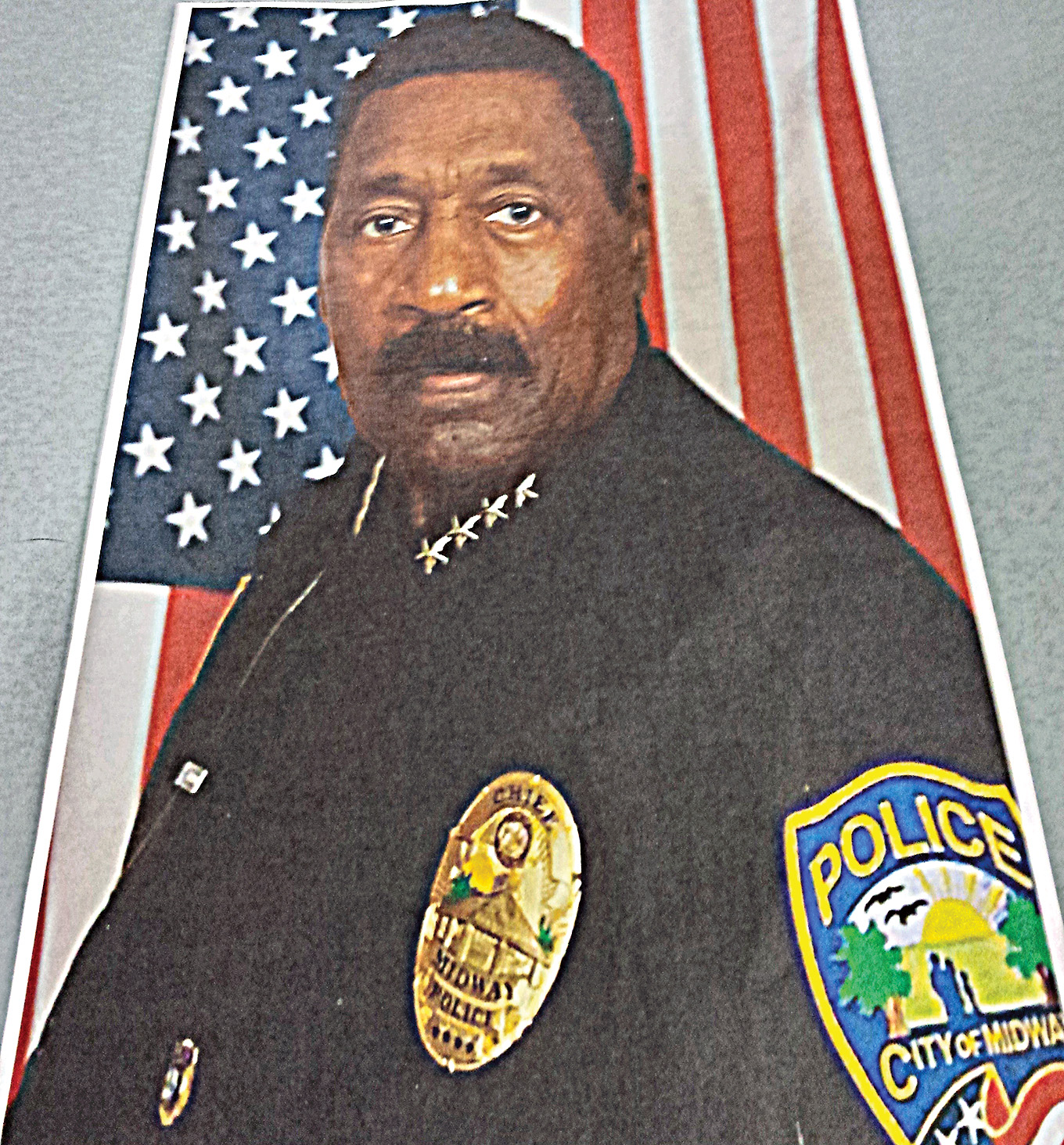 The lawyer for former Midway Chief of Police Thomas Murray sent a letter this week to Midway Mayor Wanda Range, City Manager Leslie Steele and City Attorney Anthony Thomas, notifying them of Murray’s intent to take what he called a six-figure civil action against the Midway Town Council.

In the action, Murray claims he is seeking compensation for damages he has sustained since he claims he was forced to resign as the police chief of Midway. Murray said that on August 4, he received a telephone call from Mayor Wanda Range, who requested his resignation.

Murray alleges she said if he didn’t resign, the city would terminate his employment. Murray said he decided to resign rather than be terminated. Murray claims Midway did not follow its own employee’s handbook and also claims the city failed to comply with Florida laws pertaining to law enforcement officers’ rights.

Murray said he was subject to a hostile work environment due to the city manager’s interference with his duties as Midway police chief, age discrimination, and numerous violations of the state’s Sunshine Laws governing the actions of municipal governments.

Published in Government, Midway and Uncategorized