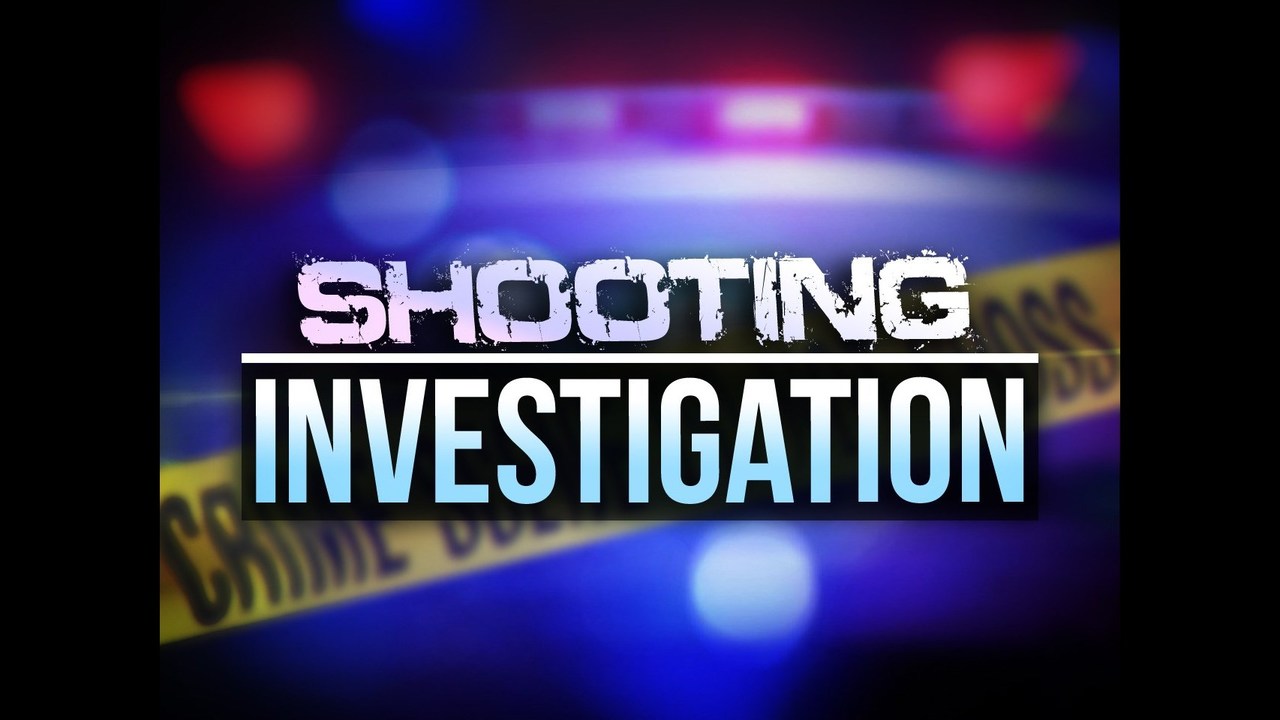 Four shootings in one night

Four different shooting incidents that took during one night, spread out through Gadsden County, are currently being investigated by the Gadsden County Sheriff’s Office.

According to the sheriff’s office, reports for the first incident originated from a residence on Cane Creek at about 10 p.m. on September 23.

The sheriff’s office reports that the caller informed 911 dispatchers that there was a white male in their yard, and that the man was attempting to burglarize the home resident’s vehicle.

The sheriff’s office says that the homeowner attempted to scare off the suspect, and there were gunshots, but there were no reported injuries and the male suspect fled the scene.

Approximately 57-minutes later, the second incident was called into the county’s 911 dispatch agency.

The second call was received at around 10:57 .m., on September 23, and originated from the Kelly Junior store that is located on the corner of Barack Obama Boulevard and Jefferson Street in Quincy.

According to the callers, a black male had arrived at the store with a gunshot wound to his shoulder.

The victim later told law enforcement officers that he was allegedly chased by an unknown vehicle and shot by suspects who fled. The sheriff’s office reports that the victim was brought to a local hospital where he was undergoing surgery for his injuries.

The third incident that occurred on that was called in at 11:41 p.m.

According to the Gadsden County Sheriff’s Office, that incident occurred at a resident on Annie Brown Road in Quincy.

Homeowners at the residence told law enforcement officers that someone came by and shot at their home; no one was injured as a result of the shooting.

The fourth and final shooting incident was received by 911 dispatchers at 12:58 p.m.,  and sheriff’s office deputies were sent to the intersection of Greensboro Highway and Garner Road, in Greensboro.

The caller advised dispatchers that there had been gunshots heard in the area, which were followed by a vehicle crash.

Upon their arrival at the scene of the crash, deputies discovered three passengers.

The first was a white male who was already deceased as a result of gunshot wounds.

The driver of the vehicle was a white female, who had also received gunshot wounds. The female driver was transported with non-life-threatening injuries to the Tallahassee Memorial Hospital.

The final occupant of the vehicle was a black male passenger, who was uninjured.

All four shooting incidents are being investigated by The Florida Department of Law Enforcement and the Gadsden County Sheriff’s Office Criminal Investigations Division.

As these cases are still under an active investigation, information pertaining to the cases is limited and the sheriff’s office is restricted in the information that can be released.

“It is not known if the incidents are isolated or connected,” writes the Gadsden County Sheriff’s Office.

Anyone who has any information regarding the shootings is asked to contact Gadsden County Sheriff’s Office Investigator Delwyn Hall or Investigator Christopher Daniels at (850) 627-9233.

Published in Crime, Greensboro and Quincy