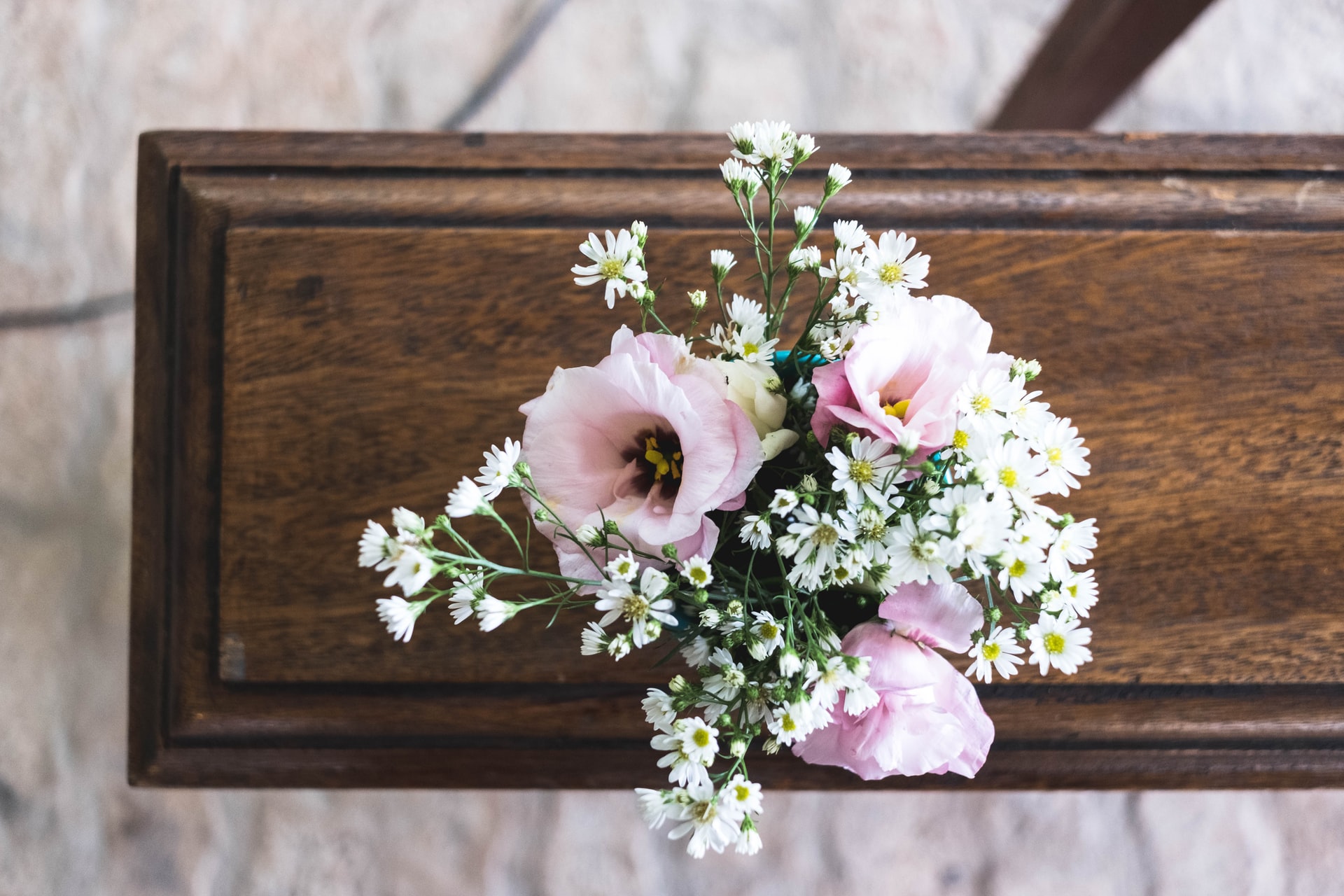 Ami Batson is a Florida and Georgia licensed funeral director and embalmer.

While currently employed with a South Georgia funeral home, Batson has strong ties to Florida – starting with her childhood in the Baker/Crestview area of Florida.

During high school, Batson started working for Whitehurst-Powell Funeral Home, and after graduating from Baker School and OWCC with her Associates Degree in 2003, she went straight into college for Funeral Services.

With her degree in hand, she came back to her roots to work full-time at Whitehurst-Powell Funeral Home.

Her career with Whitehurst-Powell was spent enjoying being able to serve her community and creating thoughtful services and memorials for the families that she assisted.

After taking a break from funeral directing to raise her children, she moved to Alabama to attend Faulkner University and study pre-medical biology, while her husband completed law school.

Batson later returned to her work at Whitehurst-Powell Funeral Home – and it was there that she received the call, offering her a job in Bainbridge, Georgia.

After encouragement from her husband, she left her Florida position to take a position in Georgia, joining the team at Ivey Funeral Home, in Bainbridge.

While Batson manages the Ivey Funeral Home team, her ties to Florida remain strong: her husband, Cole, is an Assistant State Attorney in both Gadsden and Liberty Counties.

Batson says she loves serving others and making lasting remembrances for her community.