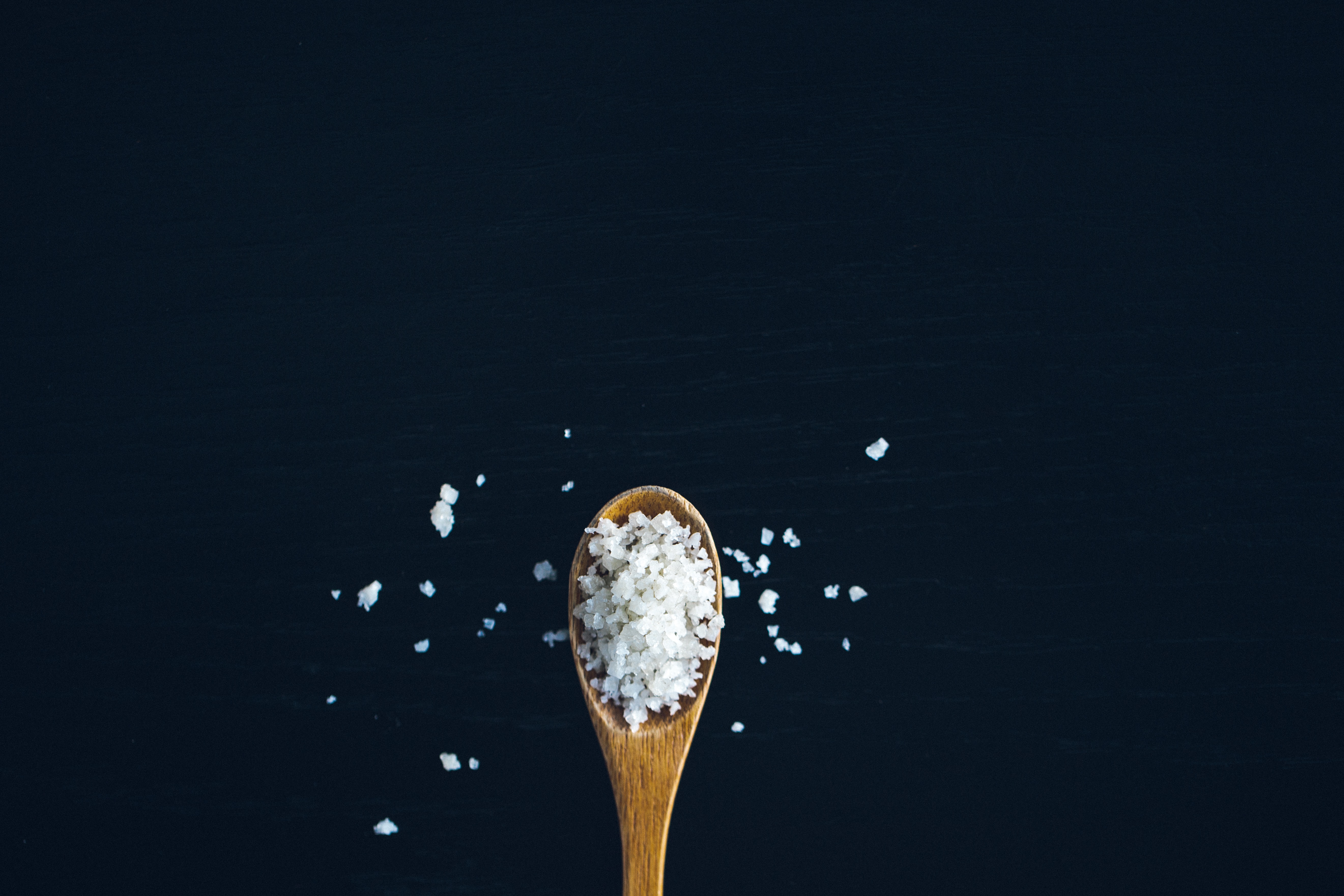 From The Editor’s Desk – An undertaking of salt

My family has been in Florida for more generations than I have on one hand alone.

Tracing my family tree’s place of residence, it’s pretty clear that we are rooted in North Florida with the intent to stay in North Florida (trust me, teenaged-Ashley most certainly had dreams of East Coast living…but the older I get, the more I think Florida is my forever-home).

But before settling in Florida, we have writings from familial archives that show that my ancestors (who resided in Tennessee and the Carolinas area previously) made regular treks to the coastline to collect salt.

These pioneers of mine would pack up home, children, dog, and mule, and make a long journey to the coastline, where they would spend several weeks mining the salty Gulf Coast waters for salt.

They’d then make the journey back home, carrying a previous load of sparkling salt back to their homeside hearth fires.

In nature, salt water marches are important for our world’s health – the marshes maintain water quality by filtering out all the yuck in the environment before it gets to the ocean.

Additionally, salt water marshes are important for waterfowl and other coastline dwellers.

In the ocean, the presence of higher or lower saline (which is salt) can impact sea currents and many ocean marine fish need certain levels of saline to survive.

Sodium is needed for healthy nerve impulses, muscle usage, and it balances the waters and minerals in our bodies.

Without salt, we would die –  but not without first enduring muscle cramps and illness (a very unpleasant, slow death).

My pioneer ancestors knew this – they might not have had the science to tell them so, but they knew that it was critical to consume salt in their diets.

It was so important that they risked personal safety to travel down to a still very wild Florida in pursuit of salt.

To pay homage to them (and to experiment), I recently asked my brother to pick me up a bit of salt water when he and his wife made a trip to Port St. Joe.

They hauled the water home to me – it was that tannin color common on a murky beach, and for a moment, I debated the wisdom of my venture.

If my pioneer ancestors survived to have children, and their children had children, all the way to me…then surely I would survive this too.

So I strained the water, cleaning out any fleks of seaweed from it, then boiled the water until it ran clear.

Next, came the time-intensive, carefully-watched process of making my own salt.

I can’t imagine how much labor it took for my ancestors to build salt-brewing fires on the beach; did they take shifts? Or was it all hands on deck until the task was finished?

On a stove alone, the process was lengthy and required careful oversight – too hot and the salt burned, but too cool and the water just simmered.

Eventually, I found the correct spot on my stove for bubbling my Salt Water Witch Concoction – and eventually, little crystals emerged.

I hovered over my stove, spatula in hand, watching the little salt crystals form from receding waters, and felt a strange kinsmenship to my ancestors of old.

They, too, have felt the relief of a well-accomplished task of salt production. But while I was doing it for the experience, they were doing it to survive.

From roughly two quarts of Gulf of Mexico brine, I produced nearly 1/3 cup of salt.

It was intensive work for so small a treasure pile – but treasure it was indeed.

That night, I stuck the salt in my dehydrator for a final drying-out (no one wants soggy salt to be stored away in their spice cabinet).

When I peeked at it in the following daylight hours, it was ready – salty and sharp to the taste.

It didn’t look like store-bought table salt that is sold in round, cardboard boxes, nor does it look like the pink Himalayan salt.

It didn’t form in chunks, but in a sparkling powder that clumped together like a white crumb-topping.

The taste is intense, but distinctly it’s own.

When I sampled it and closed my eyes, I could almost taste the beaches along the Gulf of Mexico, I could almost hear gulls crying out and the rushing crash of waves. It tastes like Florida, like solitude, like salt.

If I learned anything through this exploratory process, it was that we vastly take for granted the things our ancestors worked so hard to possess: salt, tea, spices, light in our homes, animals, life.

And if there was anything else to add…maybe that we should all take a trip into the tasks our foremothers and forefathers labored over; maybe I’ll make salt over a fire next…just as they did it on the beaches of the Gulf of Mexico.