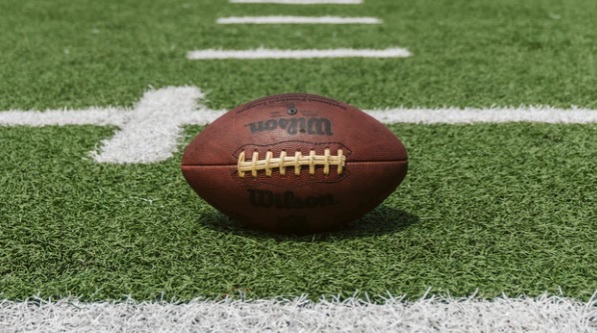 The Gadsden County Board of County Commissioners held a meeting on Tuesday, September 1 to vote on the approval for football to be played this fall in Gadsden County after requests from Gadsden County High School and Robert F. Munroe Day School.

The commissioners previously met on Friday, August 28 to hold discussions regarding football being played in the county.

Commissioner Brenda Holt began these discussions, saying if football is allowed to happen, a precedent would be set for all other athletic activities in the county. She favored the more cautious route of not holding a football season this year, saying the commissioner’s jobs are “health, safety, and welfare.”

Commissioner Gene Morgan spoke in approval of allowing football to be played, stating that there would be plenty of room to social distance and every game attendee would be wearing masks. Morgan said he believed in the importance of allowing “athletes and schools as communities” to participate in sports if they choose to do so.

The athletic director for Gadsden County High School, Master Sergeant Charles Roberts gave a brief overview of some actions the school will take to make football safer during the pandemic, including social distancing measures, not having a band, limiting the crowd size, limiting field access, and other measures recommended by the Florida Athletic Coaches Association (FACA) and the Florida High School Athletic Association (FHSAA). He then took questions from the commissioners.

Holt asked about safety gear for players and Roberts said clear facemasks going down to the chin would be required for players. He also said Gadsden High intends to test players the day of their games being played.

Commissioner Sherrie Taylor said that it sounded as if the schools had things in order, but wanted the health department to look at this issue.

Dr. Adam Gaffey, Head of Robert F. Munroe Day School then spoke to the commissioners. He said his school’s players will be given athletic facemasks which are the same sort of masks the NFL is planning on using. The school will also provide masks to visiting teams if they do not have them.

Commission Chairman Anthony Viegbesie said he is in support of kids playing sports, mentioning that he is a parent of four sons who played football.

Master Sergeant Roberts said there would be extra security in the form of five additional deputies. He said the sidelines will be extended to 80 yards and teams would be split into “pods” with nine players and one coach within each pod. Traditional huddles would also not be allowed and plays would be called from the sidelines to the players.

Dr. Gaffey responded to Viegbesie, saying if at any time anyone is not adhering to the proposed safety guidelines, the schools would then ask the game officials to call off the game, which would then result in a forfeit for the violating teams.

Morgan said the commissioners have to allow students to experience a “normal” life.

The board tabled discussions until the matter could be voted on at the September 1 meeting.

During the September meeting, the Director of the Florida Department of Health in Gadsden County, Dr. Adrian Cooksey stated that she felt the plans from both Gadsden County schools were strong.

With this opinion from the health department, the commissioners held the vote to allow football with the approval passing 4-1. Commissioner Holt was the lone dissenting vote, remaining consistent with her previously stated stance on the risk of sports being played during the current COVID-19 pandemic.