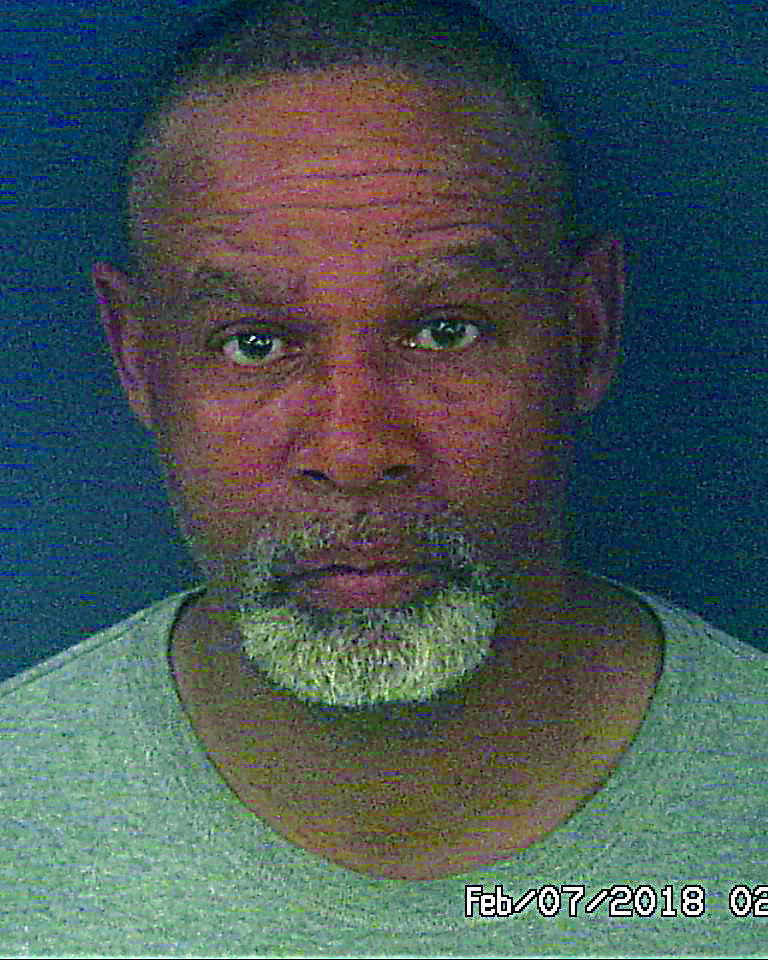 A 51-year-old Gadsden County man has been arrested after Gadsden County Sheriff’s Office deputies say he broke into a victim’s home and sexually assaulted her.

The Sheriff’s Office says that Melvin Johnson was taken into custody last Wednesday, and was charged with burglary and sexual assault.

he Sheriff’s Office said the victim reported to them last Tuesday that she had been raped. The victim told deputies that she that came home to find Johnson, who was drunk, sitting on her couch.

She said that while Johnson is her husband’s friend, neither she or her husband had invited him into the house.

Deputies say the victim asked Johnson to leave the house several times, but he instead followed the victim into her bedroom, and sexually assaulted her by force.

The victim told deputies that Johnson choked her several times during the assault before her husband walked in on the incident.

Deputies say Johnson stated, “you’ll have to fight me off,” leading to a fight between the victim’s husband and Johnson. After the fight, Johnson ran away.

Last Wednesday morning, Johnson turned himself into the Sheriff’s Office. He was booked into the Gadsden County Jail with no bail.