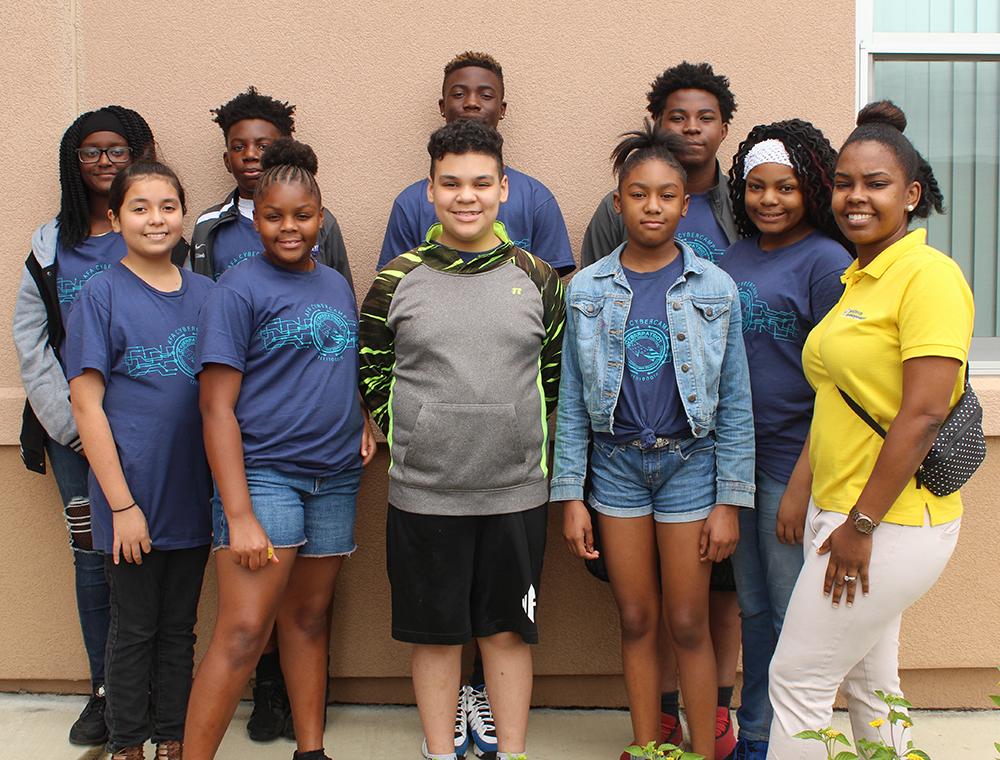 The camp ran from June 11-15, and took place at the TCC Gadsden Center in Quincy. Campgoers were introduced to different career opportunities in science, technology, engineering and mathematics, and were taught important cyber defense skills on the Ubuntu and Windows operating systems.

Jessica Griffin, coordinator of TCC’s Applied Cybersecurity certificate program, said, “One of the most valuable things for the kids is to get exposure to the tools and applications that are on the computer, and also to become aware that there is more than just Google and YouTube.”

While winning the competition was very rewarding, Vasquez, who attends North Florida Christian School in Tallahassee, said his favorite part of camp was learning how to prevent cyberbullying. Over the week, camp participants were encouraged to consider what they want to pursue as a career.

Financial support for the camp was provided by the TCC Foundation and Taking Stock in Children. Lunch for all campers was arranged by the Gadsden County School Summer Feeding Program.

Another cybersecurity camp is taking place this week at TCC’s main campus in Tallahassee. A third session for rising sixth to ninth graders will be offered at the TCC Wakulla Center from July 16 to July 20. The camp at the Wakulla Center still has openings.