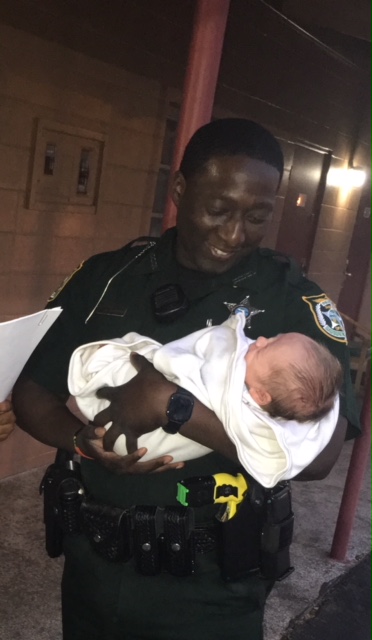 Sage Cooper, an infant boy born March 16 in Tampa, was rescued in Gadsden County on Monday, April 23 from his parents, who had kidnapped him and transported him from Tampa.

The infant was then taken into law enforcement custody without incident and per court order remanded to the Department of Children and Families.

Both parents were detained and later the father, David Cooper, 32, was booked into the Gadsden County Jail.

David Cooper was arrested on warrants out of Illinois and there are pending charges on both parents out of Hillsborough County.

The mother apparently has had two children removed in the past for physical abuse allegations.