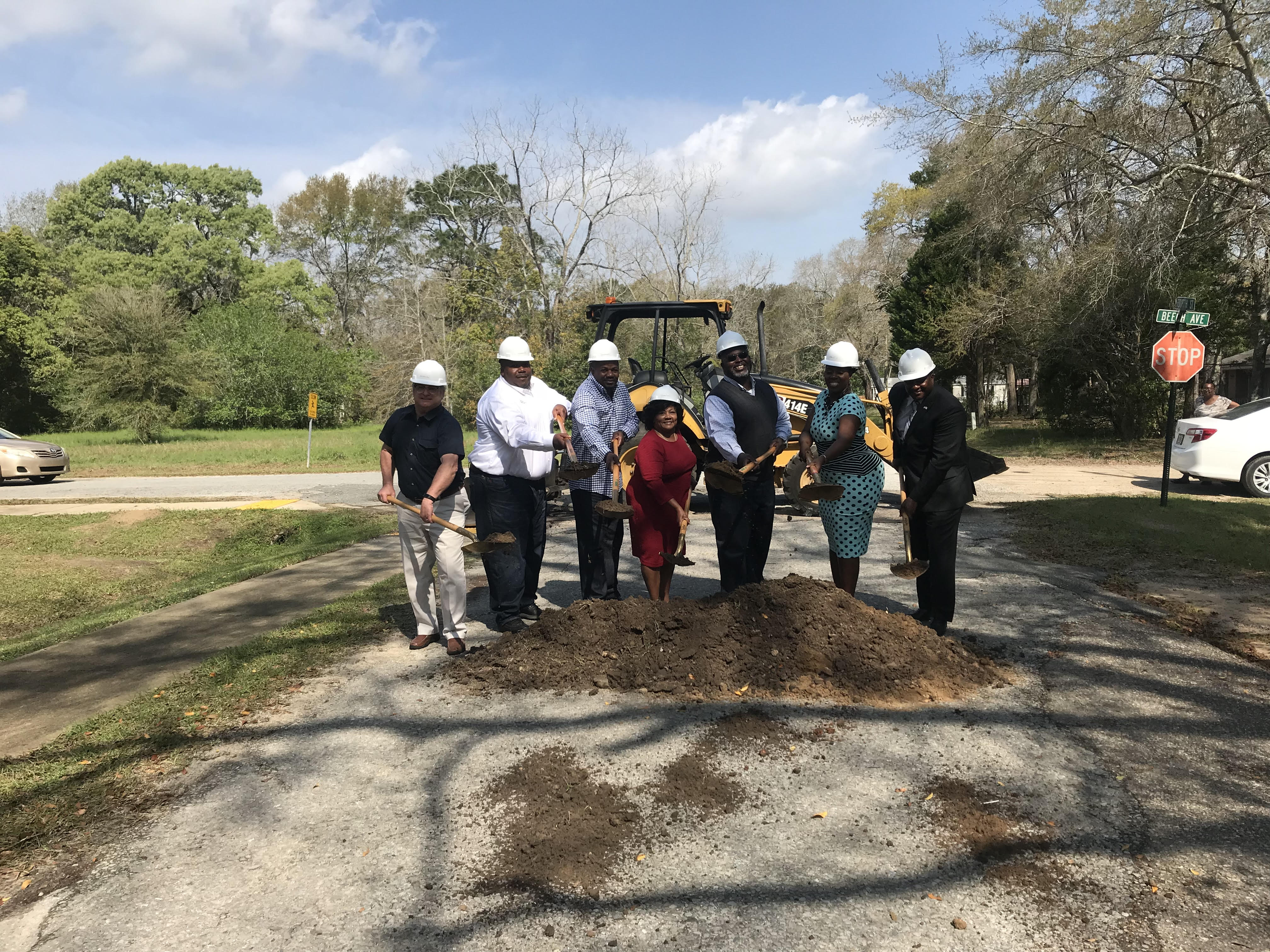 The project will result in the paving/resurfacing of seven streets in the city.

Baker said the project was consistent with Gretna’s mantra of “Rebuilding Gretna One Brick at a Time.”

“The Gretna City Commission stands steadfast in its commitment to make Gretna a great place to live, work and play,” Baker said. “This project will fulfill a commitment the commission made to the community during calendar year 2010 to pave at least one road per year.”

Gretna City Manager Antonio Jefferson added, “The Gretna City Commission challenges me and our team of professionals each year to facilitate community improvements while working within the city’s existing resources.”

The project is being funded, in part, through a grant the City of Gretna received from the Florida Department of Economic Opportunity as part of the Florida Small Cities Community Development Block Grant Program.

The paving project is expected to be completed in the fall.

By: Special to The Herald