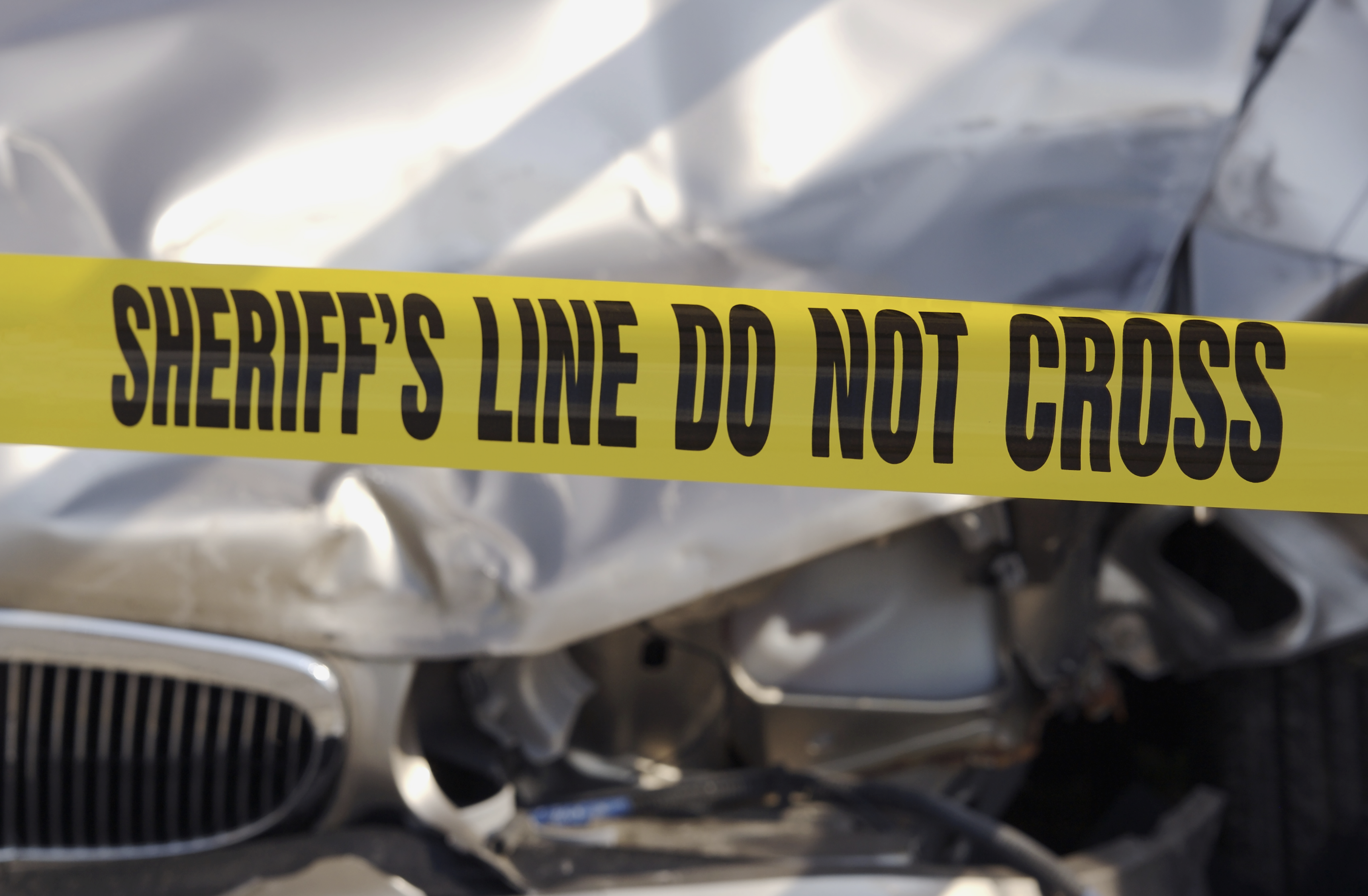 A wreck between a 70-year-old woman from Quincy and a 26-year-old man from Gretna has resulted in the death of one of the involved parties.

According to the report from the Florida Highway Patrol, the wreck occurred at the intersection of U.S. 90 and Woodberry Road, west of Quincy.

According to the state troopers, the 70-year-old Quincy driver’s pickup truck struck the pedestrian.

Gadsden County EMS and the Gadsden County Sheriff’s Office responded to the scene with the Florida Highway Patrol, and the Gretna pedestrian was pronounced dead at the scene.

No further details have been provided by the highway patrol.