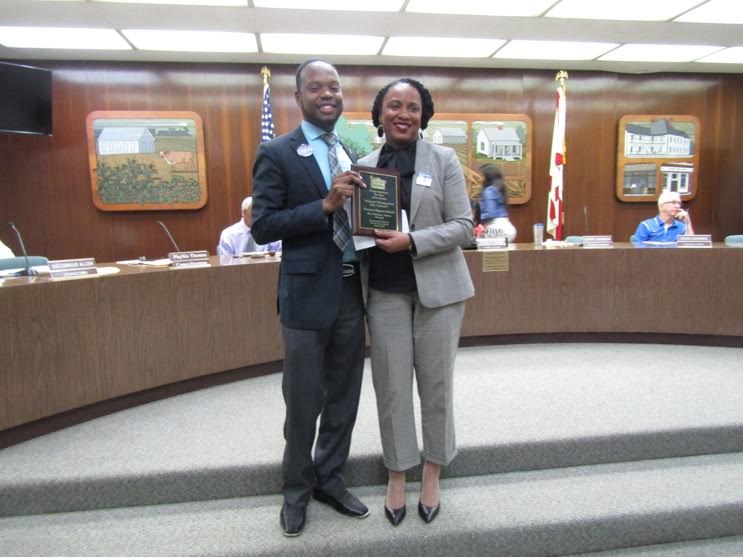 Havana’s mayor, T.J. Davis, stepped aside from his council seat at the Town of Havana’s March 6 meeting. Davis had been on the Havana Town Council for 35 years.

Mayor pro tem Vernell Ross stepped up as the acting mayor until the town’s elections take place in April.

Ross praised Davis’ dedication to the town during his 35 years of service, and promised the town will continue to move forward as it has done during Davis’ tenure.

The other big news at the meeting was when Allen gave a recognition plaque of achievement to Havana Magnet School Principal DelShauna Jackson to celebrate her school serving as one of only two schools in Florida to be honored as a National Distinguished Title I School.

“We are honored to be recognized as a National Distinguished Title 1 school – it is a dream come true!” Jackson said. “This honor will be etched into the history of our school.”