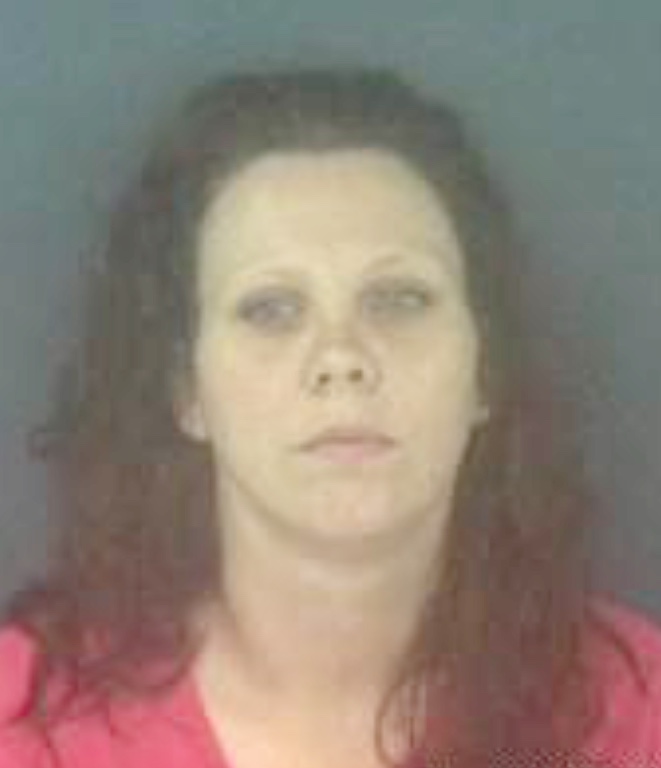 Havana mother Marisa Davidson, 28, was arrested on Thursday, March 29 and charged with culpable negligence, exposing to harm and gross child neg- lect when her two-year-old female toddler was found wandering alone in the road without any adult supervision.

The toddler was found walking in the middle of Shady Rest Road, which is near Highway 27 in Havana.

Davidson lives on the 6200 block of Shady Rest Road.

There were three wit- nesses who stated that they saw the female toddler on the side of Shady Rest Road and they immedi- ately stopped to get her to safety.

The child was able to point out where she lived and said that her mother was asleep and wouldn’t wake up.

Gadsden County Sher- iff ’s Office deputies went to the home where they found the mother inside the house sound asleep and lying face down on the sofa.

gt. Anglie Holmes- Hightower, assistant chief investogator and public in- formation officer for the Sheriff ’s Office, said, “They did wake her up. She stated to deputies that she was high on meth, that she had actually ingested meth and had a drug problem the night before. So, she was totally out of it.”

Hightower said someone else was in the house at the time, but that person has not been identified or charged.

Davidson was charged and booked in the Gads- den County Jail.