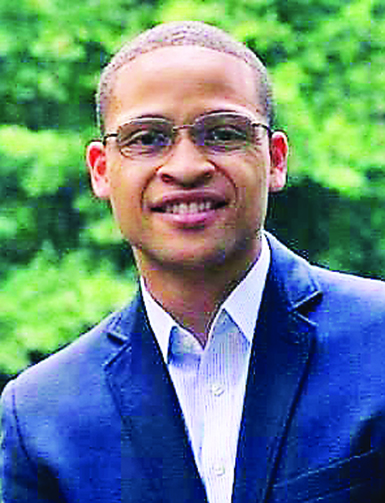 This past week, the Havana Town Council picked a young, relative newcomer to Gadsden County government to fill the town’s top administrative job upon the impending retirement of longtime town manager Howard McKinnon.

Appointed by a 4-3 council vote, former assistant county administrator Brad Johnson is set to take the reins at town hall by year’s end, when McKinnon has indicated he will call it quits after a decade on the job. Johnson was selected from an initial pool of 15+ applicants, later whittled down to a trio of finalists comprised of Johnson, veteran Havana Police Chief Tracy Smith and former Chattahoochee city manager of 20+ years Lee Garner.

The council interviewed the finalists this past Friday, ranking each candidate via a non-binding standardized scoring system – assigning points based on responses to interview questions, experience/qualifications and other specific merits and considerations. When the scores were tallied, Johnson came out on top with 27 points, versus the 19 allotted to Smith and Garner’s 17.

According to his self-penned bio on professional networking website LinkedIn, Johnson “has [more than] 10 years of experience in government administration, public policy, public relations and marketing. He served as a Gadsden County assistant administrator from March 2017 to September 2018 and currently works as a government services consultant with Tallahassee certified public accountants Thomas Howell Ferguson, P.A., his LinkedIn resume states.

Prior to his county job, Johnson worked various jobs in public relations and government in Tallahassee, including Big Bend Hospice, the office of the Tallahassee mayor, and the Tallahassee field offices for the U.S. House of Representatives. Johnson has a bachelor’s in agribusiness from Florida A&M University.