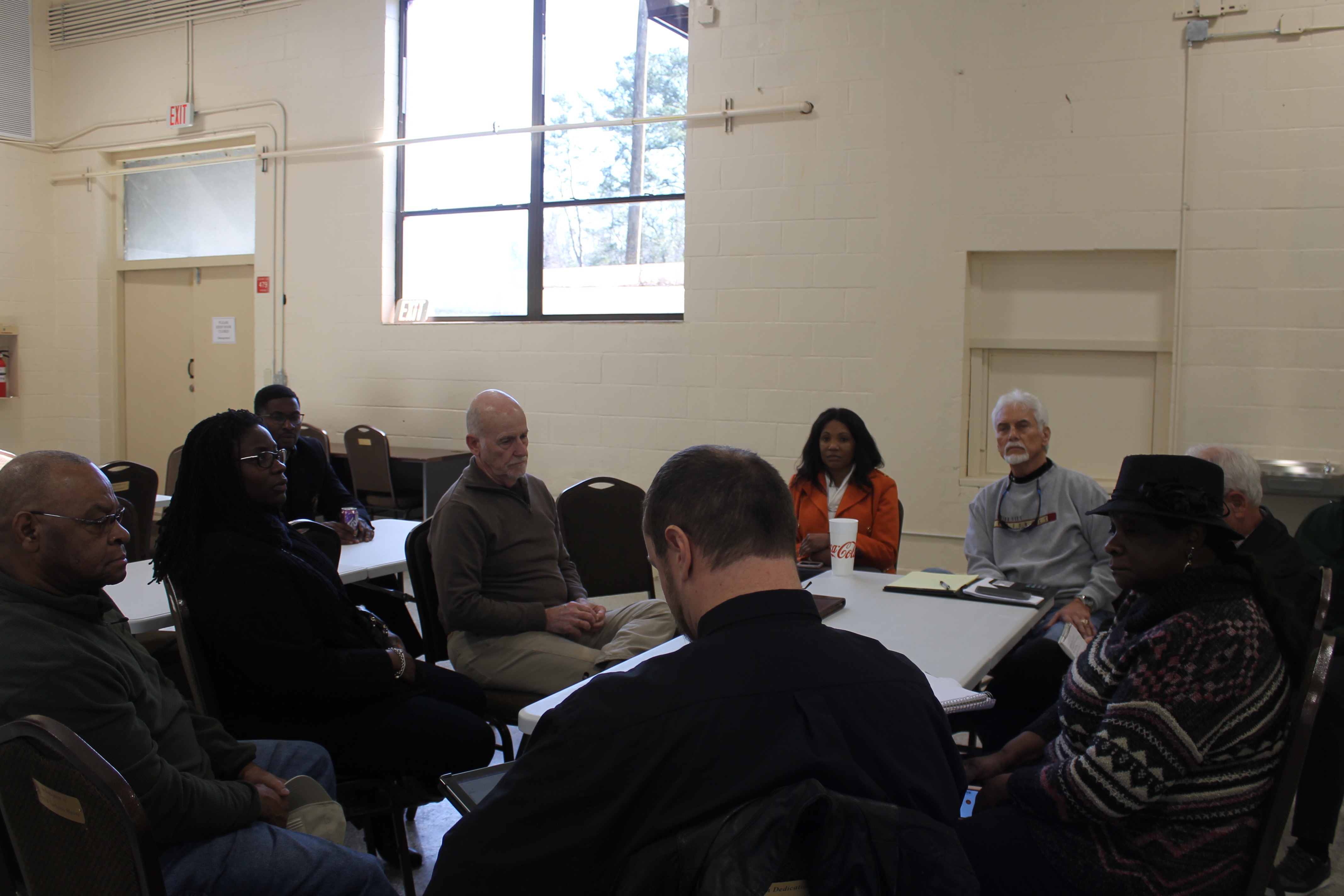 Greater unity between local black, white and other racial communities is crucial to Havana’s economic, cultural and social prosperity, local leaders said, and a conference open to public this weekend is aimed at taking the first step – however small – toward unifying Havana as a single, cohesive community.

A joint effort between Havana Main Street and Havana Community Development Corporation, the “Togetherness Conference” is from 1 p.m. to 3 p.m. this Saturday, April 13 at the old Havana Northside High School, 264 Carter Avenue, Havana.

Organizers say the conference will afford local residents an opportunity to engage in a frank, open, constructive conversation about Havana’s current challenges and divisions with respect to different racial communities. The meeting will utilize small groups and other strategies to help ensure all voices are heard – even the timid and typically quiet – and to prevent charismatic, outspoken individuals from dominating the conversation.

Regardless of residents’ personal opinions on racism – or the lack thereof – in Havana, organizers insist the conference will benefit the entire community, given sufficient participation. Unity is about more than thwarting quashing blatant acts of racial hatred, and “getting along” is not enough, according to organizers. Reaching Havana’s full potential will require communities coming together, actively participating in events and other functions as “one community, not two,” as Havana Main Street Director Tony Lombardo – one of the conference’s organizers – likes to describe it.

“There’s a difference between living in the same community and being a community,” Butler added.