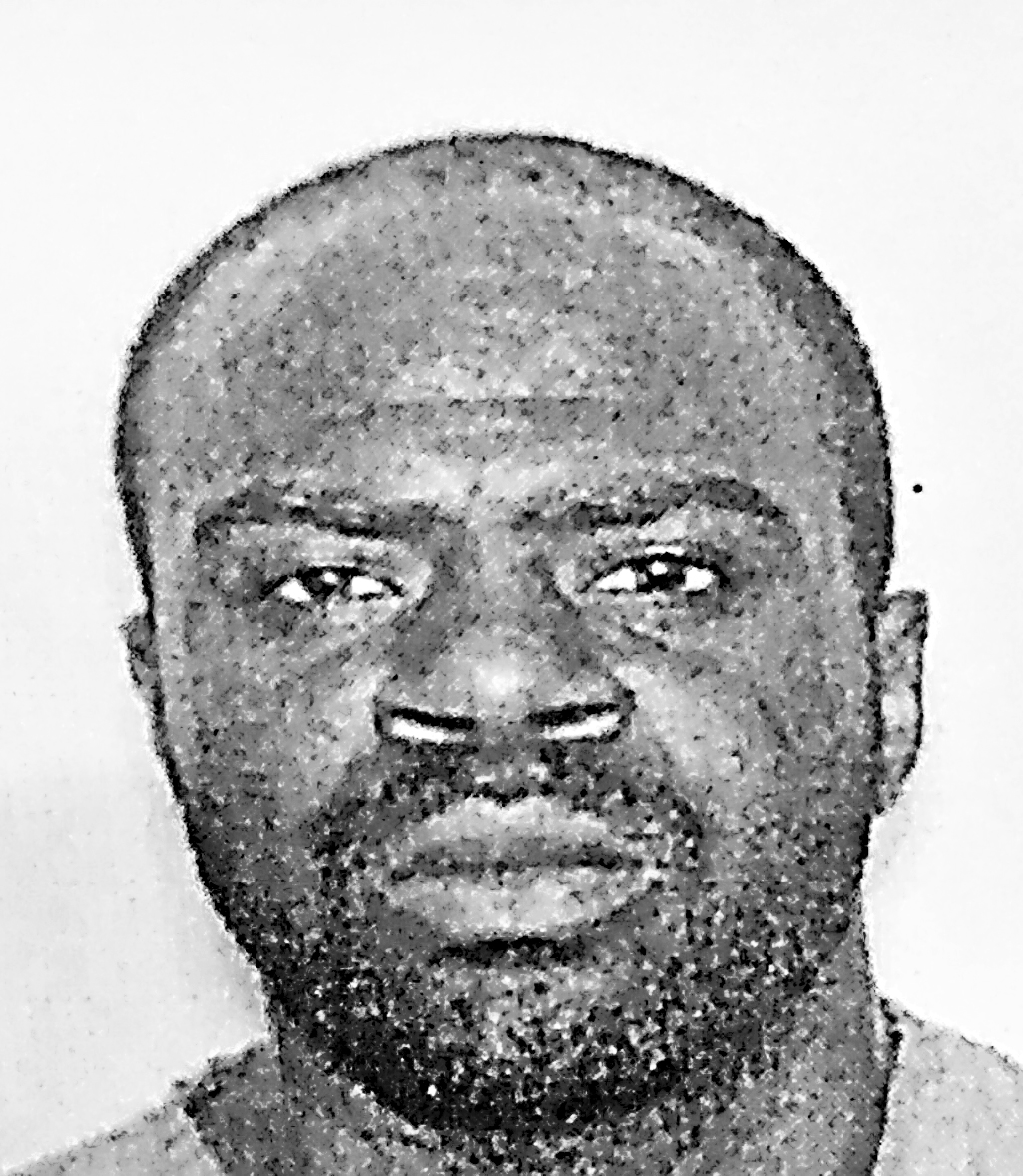 This is a developing story. The Herald will append updates as new information is made available.

The Wednesday morning shooting of a man, woman and child at Havana Heights Apartments is just the latest in a string of armed crimes allegedly perpetrated by suspect Shamar Sutton over the past few months, according to court documents.

Following a nearly 30-hour manhunt involving at least six area law enforcement agencies, Sutton, 27, was arrested Thursday afternoon at a relative’s house on Tropicaire Street in Tallahassee. Tallahassee Police interviewed Sutton, then booked him into the Leon County Detention Center, where he remains in custody on charges of armed home invasion/robbery, aggravated battery with a deadly weapon and possession of a weapon by a convicted felon.

The current charges are unrelated to the Wednesday morning shooting in Havana and stem from two recent incidents in Tallahassee, for which Sutton was already wanted by authorities. Charges in the Havana case are expected to come later today or Monday.

Tallahassee Police allege that on November 8, 2018, Sutton intentionally fired a small caliber handgun multiple times in the direction of a woman at an apartment complex on Holton Street in Tallahassee. Sutton reportedly fired the gun in response to a brawl in progress between the victim and Sutton’s mother. After firing several rounds, Sutton shouted at the victim, “I’ll kill you about my mom” and fled, court documents state.

In the second incident, this past Sunday, December 30, Sutton was reportedly seen wielding an assault rifle during a home invasion robbery on Pullen Road in Tallahassee, court documents state. Sutton fled the scene in the victim’s vehicle, which was later found, the documents add.

Authorities say multiple additional charges are currently pending against Sutton, including counts of attempted murder for the Wednesday morning shooting of Marquis Jackson, Mary McSwain and McSwain’s young daughter at Havana Heights Apartments on 16th Avenue. More charges, still, are likely in the coming weeks, pending the results of ongoing investigations into additional crimes in both Gadsden and Leon counties, according to law enforcement.

Gadsden County Sheriff’s Office spokesperson Sergeant Anglie Holmes-Hightower said Friday afternoon that Sutton is a suspect in at least one additional open investigation involving a firearm. Tallahassee Police, likewise, reported that Sutton may face additional charges in other cases currently being pursued by the department.

Sutton’s present legal woes come just six months after Sutton was released from a Florida state prison after serving time for aggravated battery and possession of a weapon by a convicted felon. Sutton has a lengthy rap sheet that includes multiple felonies, among them several weapons convictions.

After barricading himself inside a relative’s house on the south side of Tallahassee, Sutton finally surrendered and was arrested without incident in a joint operation between the Tallahassee Police Department and Gadsden County Sheriff’s Office. The arrest stemmed from information uncovered by the Criminal Investigation Division of the Gadsden County Sheriff’s Office, Sergeant Anglie Holmes-Hightower, sheriff’s office public information officer and investigator, said.

Around 4 p.m., Thursday, authorities were preparing to execute a search warrant on the Tropicaire Street residence where Sutton was taken into custody, Sergeant Holmes-Hightower said Thursday afternoon.

The specific charges against Sutton were unknown as of 4 p.m., Thursday.

Marquis Jackson and Mary McSwain were the adult victims in the Wednesday morning shooting at Havana Heights Apartments, authorities reported late Thursday morning. McSwain’s daughter, a minor, was the third victim, but investigators have declined to reveal her identity at this time.

All three survived the shooting and were transported to Tallahassee Memorial Hospital Wednesday morning.

McSwain and her daughter are believed to have been struck by stray bullets while in their apartment, Sergeant Anglie Holmes-Hightower, Gadsden County Sheriff’s Office public information officer and investigator, said Thursday. Both were released from the hospital Wednesday afternoon.

The alleged shooter, Shamar Sutton, is still at large. Authorities urge anyone with information regarding his whereabouts to call Crime Stoppers at 850-574-TIPS (8477). Tipsters can report information anonymously.

Motive and other details surrounding the shooting are unknown.

The Herald mistakenly reported Wednesday that three “men” were shot at Havana Heights Apartments Wednesday morning. This was based on comments from a law enforcement official who spoke on condition of anonymity just minutes into the investigation.

Hunt is on for Havana shooting suspect

A multi-agency manhunt is underway for a man authorities say gunned down three people at a Havana apartment complex Wednesday.

Investigators have not indicated possible motives behind the shooting, nor have they provided a timeline of events leading up to the alleged crime. Sgt. Holmes-Hightower noted Wednesday afternoon the investigation is only in its “preliminary” stages.

In addition to the dozens of boots on the ground at street-level, the hunt for Sutton includes aerial surveillance from a sheriff’s office helicopter and a K-9 unit from Liberty County.

Sutton is described as a 27-year-old black male. He was last seen wearing  a dark green shirt with dark green or black pants, and a black hat, hoodie or skullcap.

Authorities urge anyone with information about the shooting or Sutton’s whereabouts to call Crime Stoppers at 850-574-TIPS (8477). Tipsters can choose to remain anonymous, investigators say.

Photos by Brian Dekle, except where noted