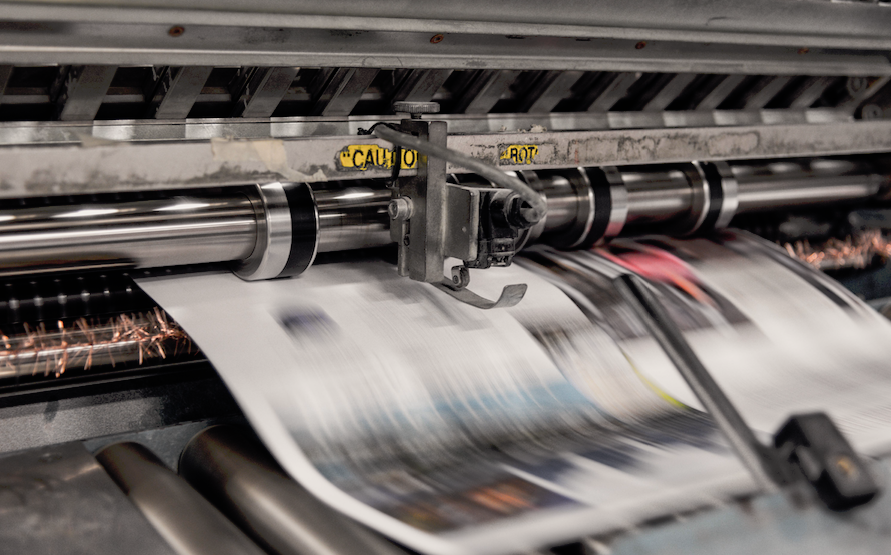 The group will be gathering sometime during the morning of Saturday, January 30.

Anyone who is interested in participating in this volunteer service to beautify the park and protect the waterways of the Apalachicola River from becoming filled with trash is invited to send an email to doug@apalachicolariverkeeper.org and reach out to the cleanup’s organizer, Doug Alderson to learn more about the project and the meeting time.

Starting at 8:30 a.m., volunteers will gather at the Old Mount Pleasant Cemetery (located at 6412 Blue Star Memorial Highway, in Chattahoochee) for a work day of clearing shrubs and cleaning headstones.

Anyone who would like to help during this event is asked to bring their own work tools, such as clippers, rakes, pruning shears and saws.

A lunch of homemade vegetable soup, chili, crackers and dessert will be provided for the volunteers, with cold drinks being offered throughout the day.

Shop for your sweetheart at the Valentine’s Day Pop-Up Gallery
On Saturday, February 13, Paint Dog Gallery, in Havana, will host a Valentine Pop-Up Gallery of artists and handcrafts.

The gallery will be open from 10 a.m. through 5 p.m., and will be located in Paint Dog, which can be found on North Main Street in downtown Havana, next to Inez’ Kitchen.

Free mammograms to be provided next week
The Department of Health in Gadsden County will be holding free, mobile mammogram screenings on Tuesday, January 16.

These free screenings are part of the health department’s Breast and Cervical Cancer Early Detection Program and will be offered to the first 30 women who make an appointment and meet program requirements.

To apply, a woman must: be between the ages of 50-64 years old; be a Florida resident; have no insurance, Medicaid, or Medicare; have an income at or below the 200 percent Federal Poverty Guidelines; and must not have been screened within the last 12 months.

The free screenings will be offered at the health department’s office, located at 278 LaSalle Leffall Drive, in Quincy, from 9 a.m. to 2 p.m.

Dave Bautista offers $20K in reward in manatee-etching case
Dave Bautista, the Hollywood star best known for his role in Guardians of the Galaxy as the alien Drax, has offered $20,000 in rewards for anyone who offers information to the police that leads to the arrest of whoever etched “TRUMP” into the back of a Florida manatee.

A video of a manatee surfacing from the Homosassa River in Citrus County, Florida, was recently released on the internet.

In the video, the “TRUMP” etching can be seen on the back of the slow-moving sea cow.

Authorities state that the word was etched onto the algea that grows on the manatee’s back.

Bautista is a Floridan native from Tampa, and has promised that “there will be bonuses” to the reward should the culprit be caught.

“The criminal acts of domestic terrorism at our nation’s Capitol yesterday shock the sensibilities of all law-abiding, patriotic Americans, regardless of their political leanings. The attack on our Capitol is an assault on America’s democracy and an insult to all Americans,” said Keefe. “It cannot and will not be tolerated.”

“As United States Attorney for the Northern District of Florida, our office will do everything within our authority to identify and prosecute any individuals from this district who violated federal law and travelled to Washington to participate in this dangerous lawlessness. These individuals are neither patriots nor protesters; they are shameless criminals, and must be treated as such.”

In order to show the Smithsonian the local interest in this competitive exhibit, the arsenal musuem is asking any interested citizen to send a letter of support to ikranert222@gmail.com before Friday, January 22.