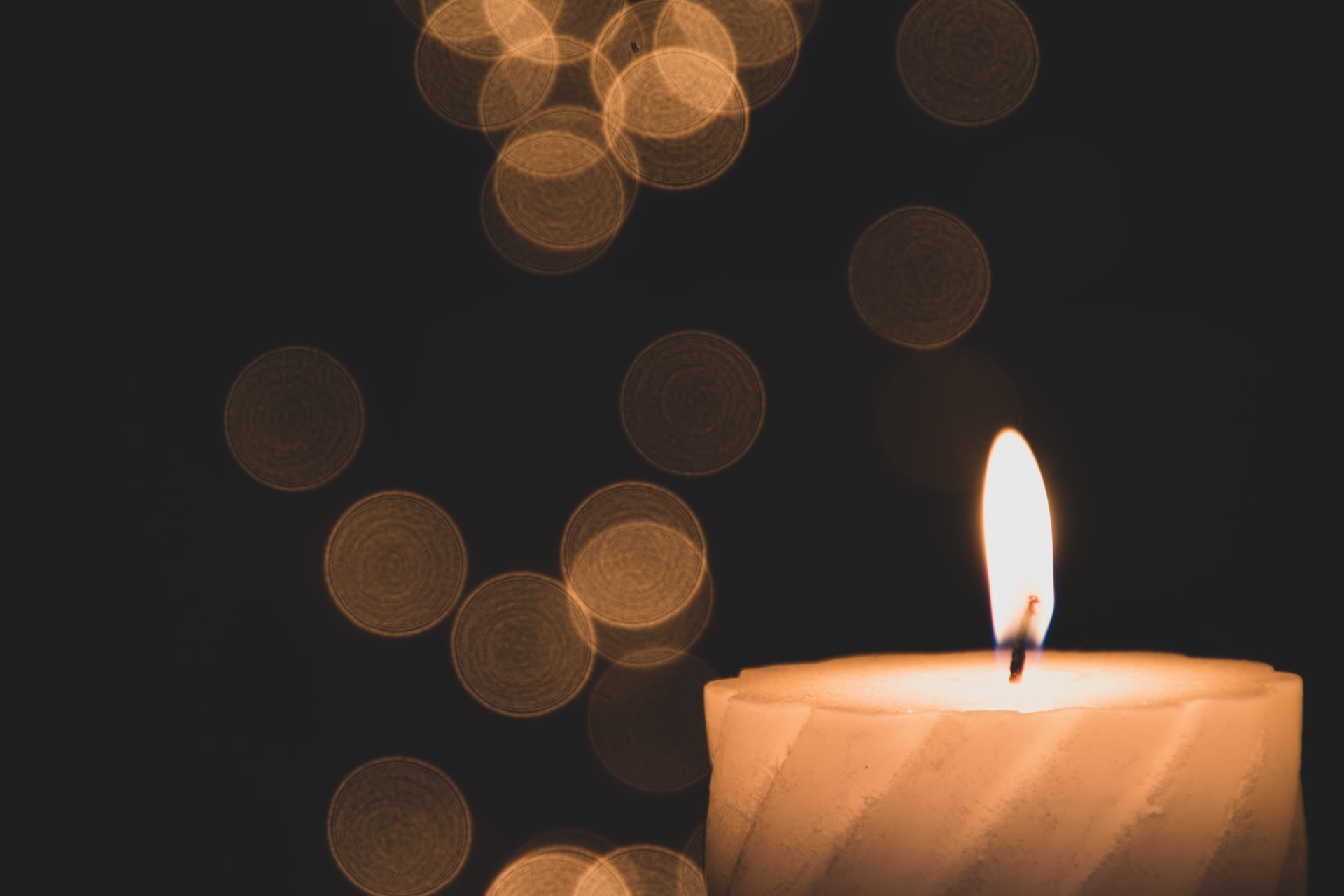 Tatsuko “Mayumi” Kuwabara Evans, daughter of Inokichi Kuwabara and Ine Akaisi, was born in Gunma Prefecture on Japan’s Honshu Island. Honshu is the main island where the city of Tokyo is located.

She passed peacefully on Friday, January 15, 2021 at her home while surrounded by her three children. Mayumi was 85 years old.

She is also survived by her three sisters: Kikuyo Tejima and Yoneko Hirakawa of Edogawa-ku, Japan, and Sachiko Totsuka of Saitama, Japan. She has been preceded in death by her husband, Charles; her infant daughter, Connie Michelle Evans; her granddaughter, Liza Marie Franklin Austin; her parents, Inokishi Kuwabara (father) and Ine Akaisi Kuwabara (mother); and her two brothers: Toyosaburo Kuwabara and Yukio Kuwabara.

It is said “life is a journey” and this expression applies to Mayumi’s amazing life.

As a new bride and young mother, she left Japan with her husband over 62 years ago to come to the United States.
She couldn’t speak the language and left behind her family and everything she knew to make a life for her family in this new county.
She learned to assimilate in this new country, raised her family, and became a person that was loved and cherished by everyone that knew her.

Her daughter-in-law Laurie said it best “…you are such a special person… always kind, cheerful personally, strong willed, and always wanting to please everyone. I am a better person for knowing you…”

After Charles retired from the United States Army in 1972, they made Dwight, Kansas their home and raised their family there.

Mayumi retired in 1995 from Civil Service, working at the Fort Riley Irwin Army Hospital.
After retirement, she could be seen taking her regular two to three-mile walks around town or out in the country.
She was also known by those in the community who were blessed to have tried either her homemade cookies and/or peanut brittle.

Her greatest passion was her family.
She truly enjoyed watching her children and grandchildren’s many endeavors, especially the sporting events.
Ultimately, she became a “spirited” football and baseball fan, cheering on the Kansas City Chiefs, the Kansas City Royals, and Kansas-State Wildcats.

She and Charles also enjoyed traveling, especially to Florida and Illinois to see their family and the sites along the way.

She was a kind soul and she will be missed by all who knew her.

Due to the COVID-19 regulation restrictions, there will be no visitation or funeral services.
A burial service will be held at the Dwight Cemetery on April 24, 2021. Memorial donations may be made to the American Cancer Society.