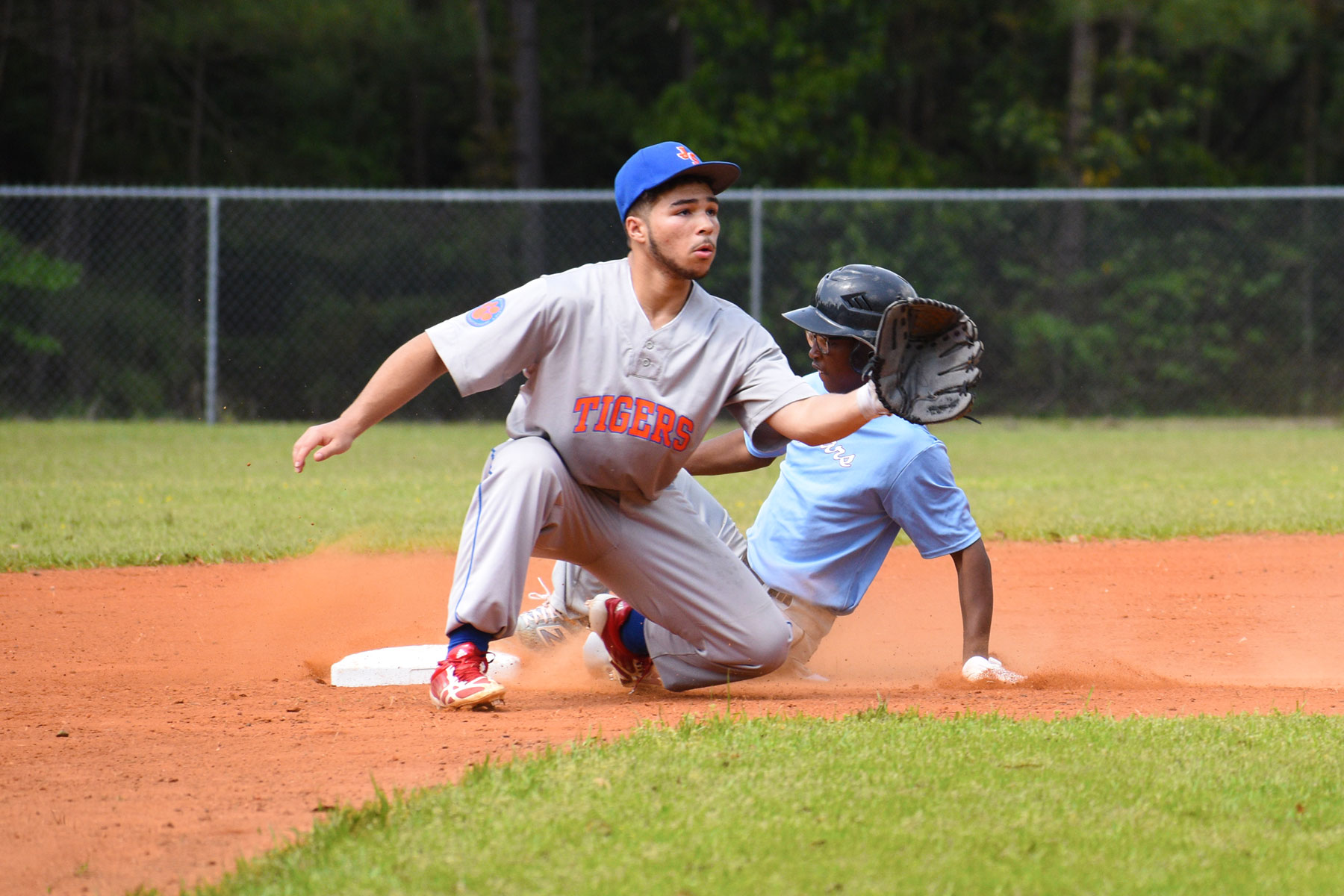 The Gadsden County Jaguars brought home a well-deserved and narrow win in Jefferson County at the Saturday, March 27 game.

It was 2 p.m. in the afternoon and the sun was bringing on the heat…but the two teams competed in a great match-up.

The Tigers of Jefferson County, Jefferson Somerset school, were a great match for the Gadsden Jaguars and both teams showed good sportsmanship, as the players from both teams socialized and chatted amongst each other between plays  on the field.

The two teams kept the fans on their toes as they cheered on their favorite student athletes with a show of support.

The last inning was a nail-biter, as the Tigers fought hard to try to score one last home run.

Their attempt was unsuccessful, and the Jaguars won by one point!

The Next Home Game

Do you want to catch a home game and cheer on the team?

The student athletes say they always appreciate everyone who shows up to watch them play.

The next Jaguars home game is scheduled for April 24 at 2 p.m. against the St. John Paul II team.