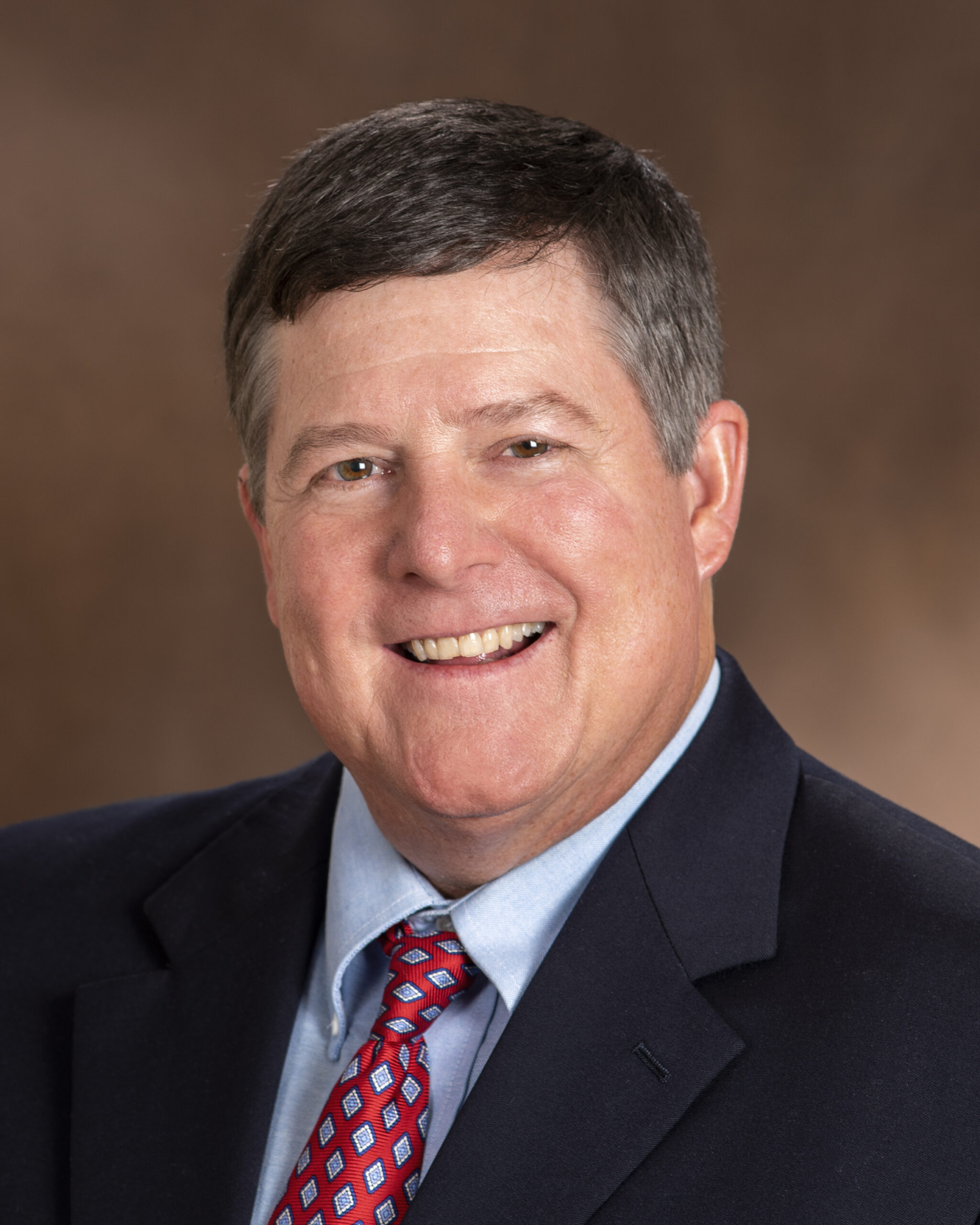 Less than three months after being appointed to the board by Governor Ron DeSantis, former-commissioner Jeffery Moore submitted his letter of resignation on Friday, September 23.

“Today, due to personal reasons beyond my control, I must announce my immediate resignation from the Gadsden County Board of County Commissioners – Seat Two and my withdrawal from the 2022 General Election for the same,” the letter of resignation states.

In the letter, Moore thanked the other county commissioners, the county staff, and the county’s constitutional officers for their professional assistance during his short tenure as commissioner.

He also expressed his appreciation of his supporters.

Florida Governor DeSantis appointed Moore to the board in July, after the District 2 seat was vacated by former-commissioner Anthony Viegbesie.

It has not been announced whether the governor will appoint anyone else to the seat for the remainder of the term, with the new term beginning November.

Prior to his resignation, Moore ran unopposed in the Republican primary for the District Two seat.

With him dropping out of the General Election, his Democratic opponent Alonzetta Johnson-Simpkins is the apparent winner of the race and will serve on the board during the next term.