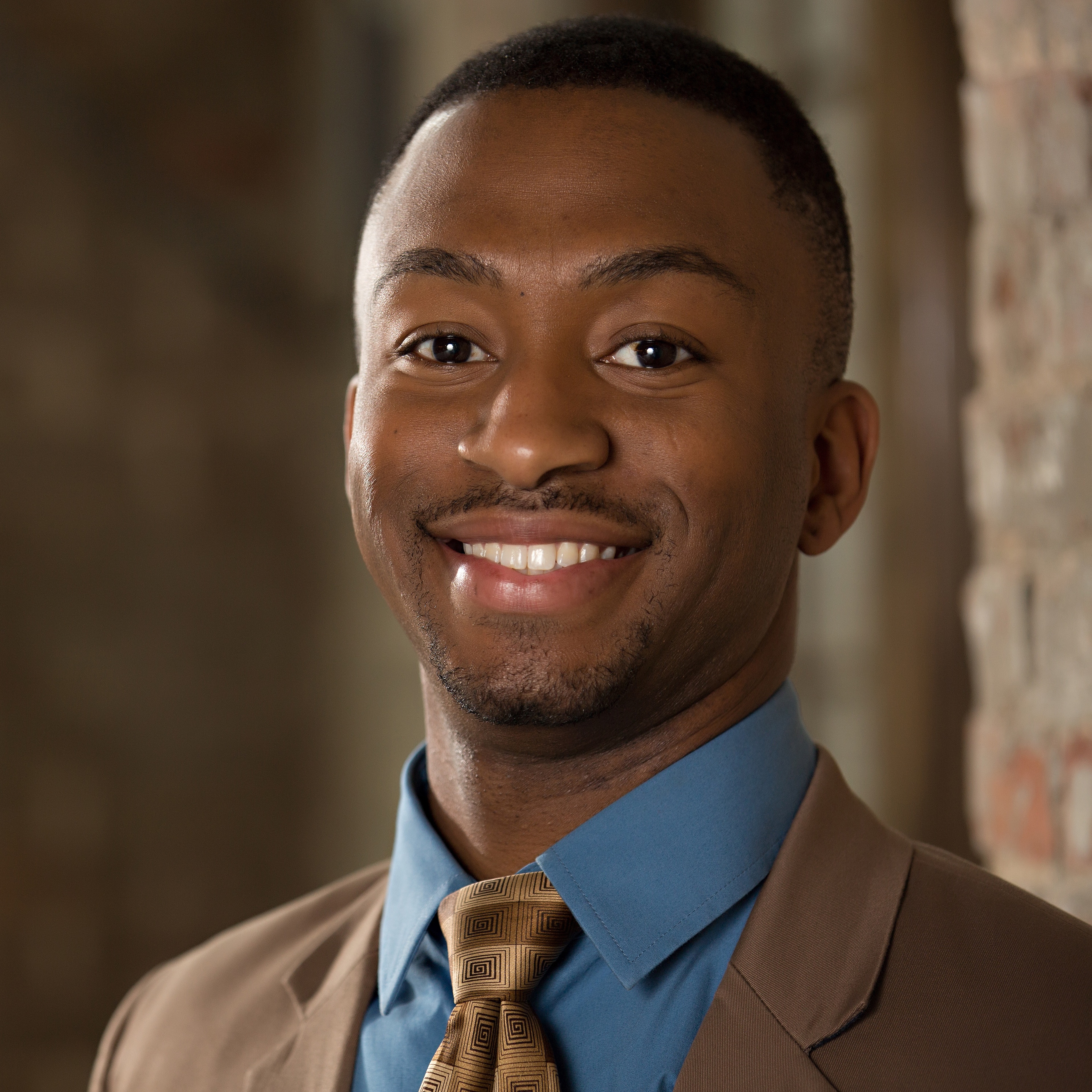 The District 2 seat is currently held by School Board chair Steve Scott, who is running for re-election.

A busy high school student, Thomas said he also volunteered with the City of Quincy. He was employed as a computer technician during his junior and senior years at East Gadsden.

After graduating, Thomas transferred to Florida State University, where he earned a bachelor’s in information technology (IT) December 2008.

While studying at Florida State, Thomas said he worked with the Gadsden County Board of County Commissioners as an information technology specialist for several years.

Thomas furthered his studies in information technology, eventually earning a master’s in the field from Florida Institute of Technology in 2011. He then became a state employee for the Florida Department of Health, where he said he served in many technology roles.

In 2013, Thomas returned to school, earning a master’s in business administration from Florida A&M University in 2015.

Thomas said throughout his educational and professional career, he always maintained a high level of dedication to community service, aiming to support his home area of Quincy and Gadsden by volunteering at local nonprofit organizations, churches, K-12 schools and political campaigns.

After the 2016 election, Thomas was appointed by newly elected state representative Ramon Alexander as district secretary for District 8, which includes all of Gadsden and parts of Leon counties.

Thomas calls himself a “living advocate for education.”

“This topic has never been just another policy issue for me; it’s more of a personal priority. Stemming from a background of numerous family members who were educators, they implanted in me the importance of education,” Thomas said.

He added education has opened many doors for him and imparted the confidence to pursue his ambitions.

“As the previous first lady Michelle Obama would say, ‘Education is power.’” Thomas recalled. “Above all, I believe unequivocally in the value of public education. I am dedicated to serving and teaching all children. Lastly, I will have good faith in the democratic process and understand that my role is to act strategically, in line with the interests of the entire school community.”