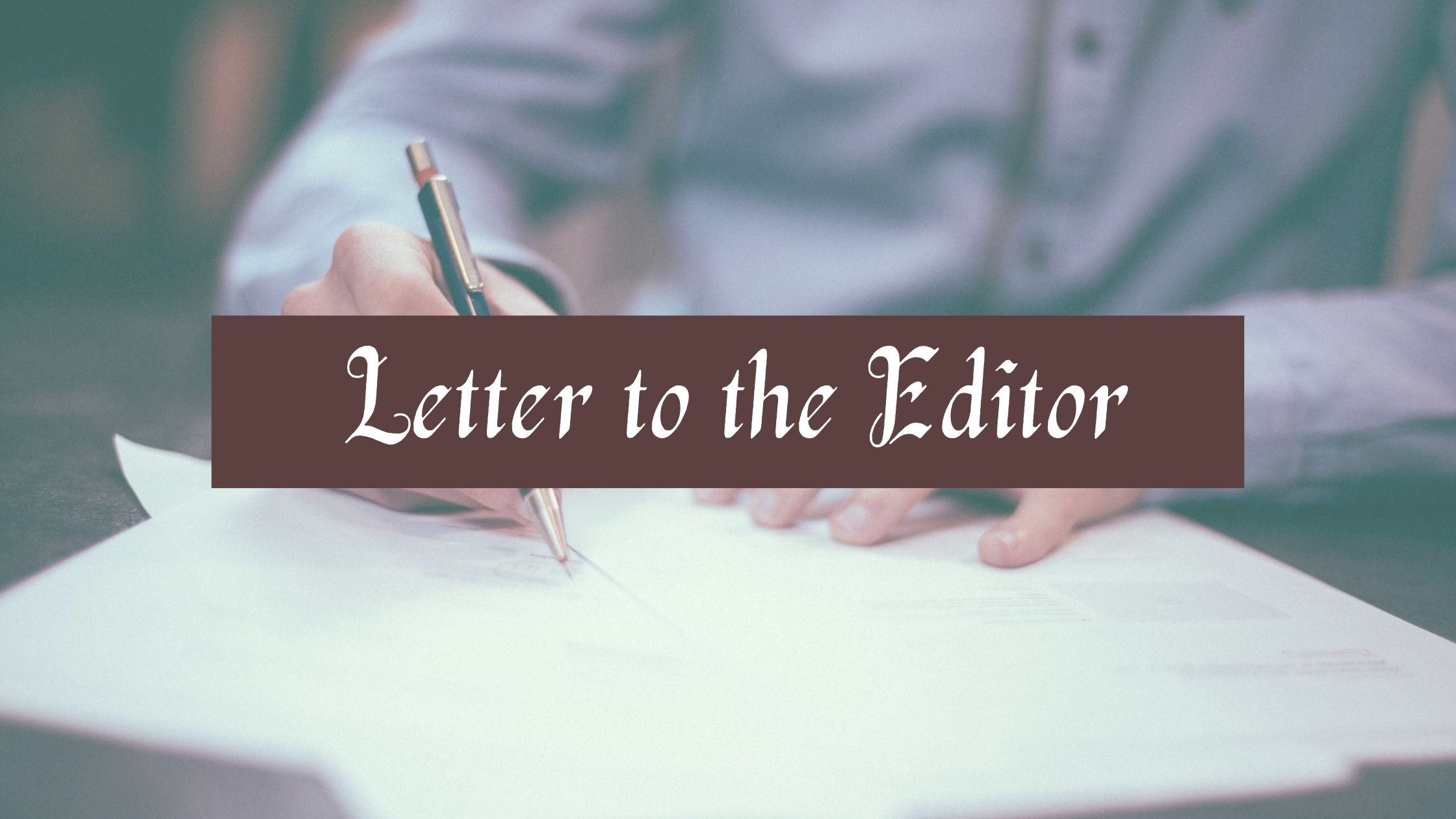 Letter to the Editor – Tony Lombardo

The December 24 flower bed article in The Herald is based on remarks I made at a Town of Havana meeting.

I was critical of the decision to remove four flower islands at a downtown intersection without public input. It is unusual for me to criticize the Town as I have much respect for Mayor Allen, the Council and their staff.

I have been a downtown business owner for 28 years having served on a variety of volunteer committees and as director of Havana Main Street, HMS working many hours on economic revitalization projects.

Downtown has suffered major setbacks during the past 15 years, causing severe loss of business.

These setbacks have been caused by recession, the BP oil spill, Hurricanes Irma and Michael, and COVID-19.

We are a rural downtown. If you travel rural downtowns, you will be saddened to see the demise of many of these once thriving town centers.

Their plight is evidenced by boarded up windows, derelict buildings, untended lots and empty streets; their economies are collapsing.

Added to these calamities is the growth of interstate highways, malls, big box stores and the internet; all creating downward pressure on rural businesses.

I have visited several rural Main Street districts; some suffer while others flourish.

What is the difference?

Success comes when the town has embraced a revitalization plan; where there is a strong set of building standards and ordinances; where unique beautification projects are present; and, where the plan is followed by the community, its businesses and town government.

All three need to be partners to achieve success.

Havana has these pieces either in place or in progress.

We also have a very active Havana Mainstreet and Downtown Improvement Committee working together to plan events and projects.

The destruction of the islands was a hasty decision, while it took years for the Downtown Improvement Committee to obtain the $27,000 in funding for the islands

They were less than three-years-old, with plans to enhance. Plans including Wayfinding signs, a metal sculpture and landscaping requiring less maintenance.

The four intersection corners are being restored with over a million dollars of private investment being planned.

When work is completed significant value will be added to downtown providing enticement for visitors and investors.

I would like to see the town reconsider replacing the islands with more asphalt.

Instead, create something special by developing a plan to modify these islands creating an attraction we can be proud of and will aid our efforts to revitalize downtown.

Published in Letter to the Editor