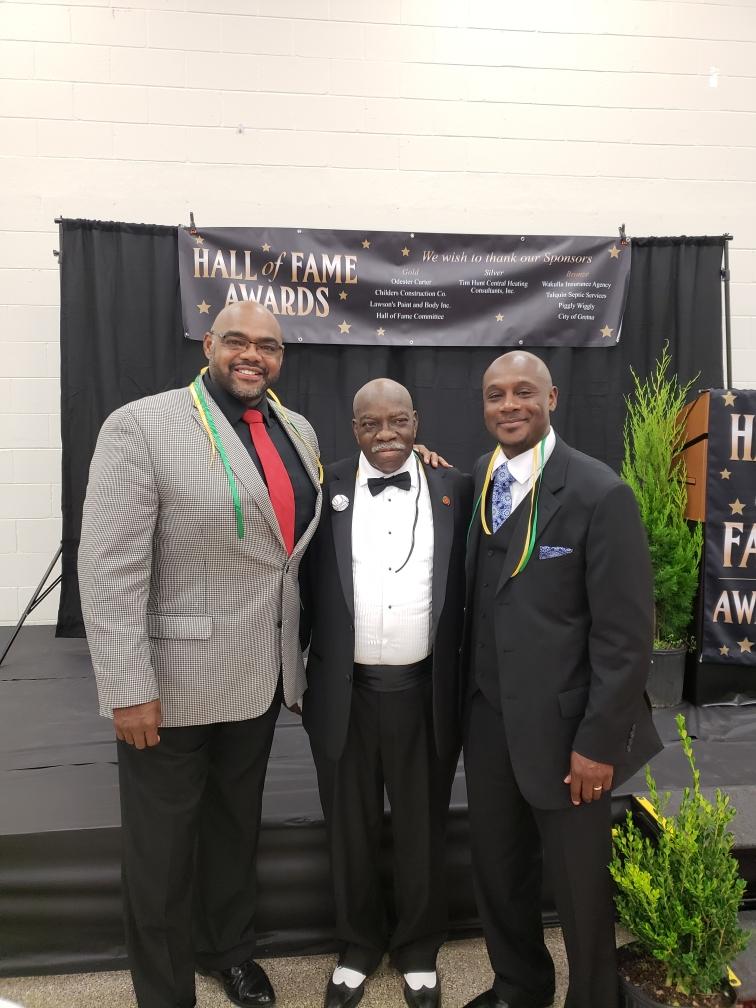 Congratulations to legendary high school sports coach Robert L. Jackson Sr., on his induction to the Gadsden County Hall of Fame, class of 2018. Jackson was honored along with 12 other local sports legends last weekend at a gala in Quincy.