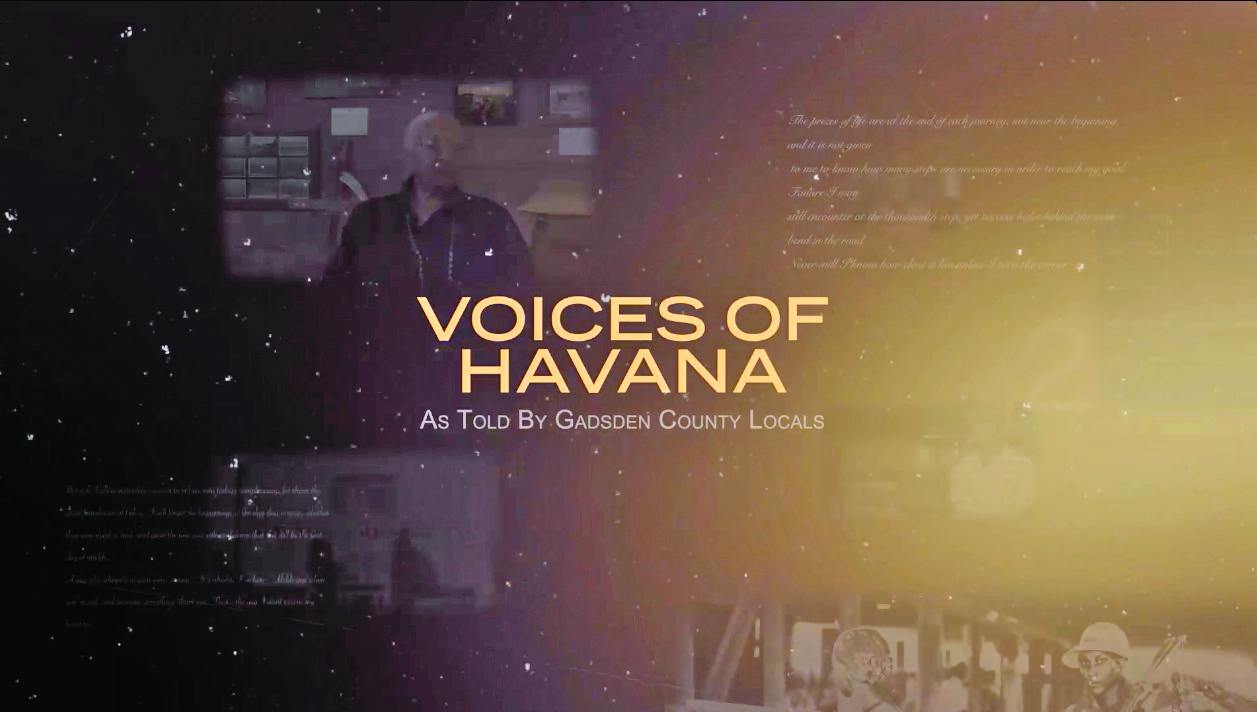 In a documentary film premiering this weekend at the Havana Shade Tobacco Museum, the story of Havana is told by some of the very men and women whose lives helped write each unique chapter.

Professionally filmed and edited, “Voices of Havana” recounts the town’s history via interviews with some of Havana’s most distinguished, well-known sons and daughters – each one offering a glimpse at a distinct slice of Havana’s past as only a longtime resident could reveal. Genuine historical photographs and interpretive frames are interspersed between the vivid narratives and compelling, colorful interviews, each of which flows seamlessly into the next, thanks to clear title frames and rich – but not busy – transitional animation.

Perhaps never before has Havana’s history been brought to life with such authenticity and immediacy. But you needn’t take anyone’s word for it; decide for yourself – watch “Voices of Havana” at its official world premiere showing, from 10:30 a.m. to 12 noon this Saturday, September 14 at the Havana Shade Tobacco Museum, 204 Second Street NW, in Havana’s old Planters Exchange annex. Informal discussion is set to follow the screening, according to the Havana History and Heritage Society, the local nonprofit largely responsible for taking on and completing the “Voices of Havana” film project.

The premiere event is free and open to the public. If you can’t make it to the Tobacco Museum this weekend, you can soon check out “Voices of Havana” on the web; visit facebook.com/havanahistoryheritage/ for additional details.

Funding for “Voices of Havana,” which was filmed and edited by a professional documentary production crew, came from the Florida Humanities Council and the National Endowment for the Arts. Local residents featured in the film include  Louie Barineau, Nell Gray Cunningham, Bobby Durden, Charlie Macon, Maryzell Haskins Roberts, Dick Williams and Nora Brown James.

“They share their experiences living in Havana, working in shade tobacco and living in the 1940s, 50s, and 60s,” a film promo states.