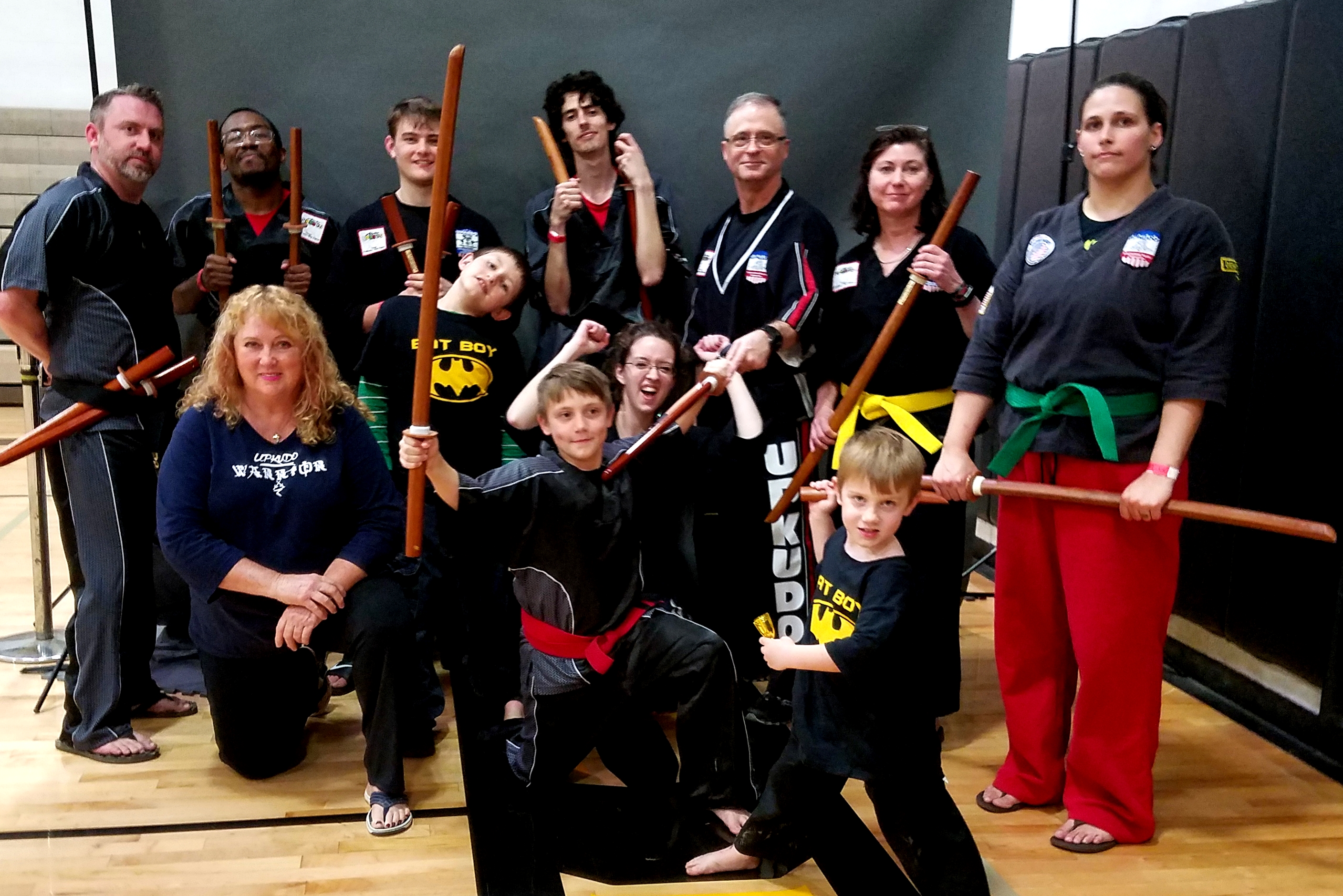 Upkudo uses primarily three approaches in tourney sparring and fighting: aggressive, non-aggressive and counter-attack. These approaches are designed to take away the opponent’s best techniques.

Upkudo teachers train their students to use their hands as much as their feet. The Upkudo style is hard, sharp, fast and unpredictable.

The Gainesville Challenge results for Alpha Upkudo were as follows:

On Saturday, April 28, Alpha Upkudo will be conducting the Warrior 10 Challenge at its home in Havana (1412 Florida-Georgia Highway).

Any interested sponsors for the event, or those wanting more information about the event, can email school director Anne Radke at masteranne@upkudo. com or call her at (850) 514-4334.

Special to The Herald
sports@prioritynews.net