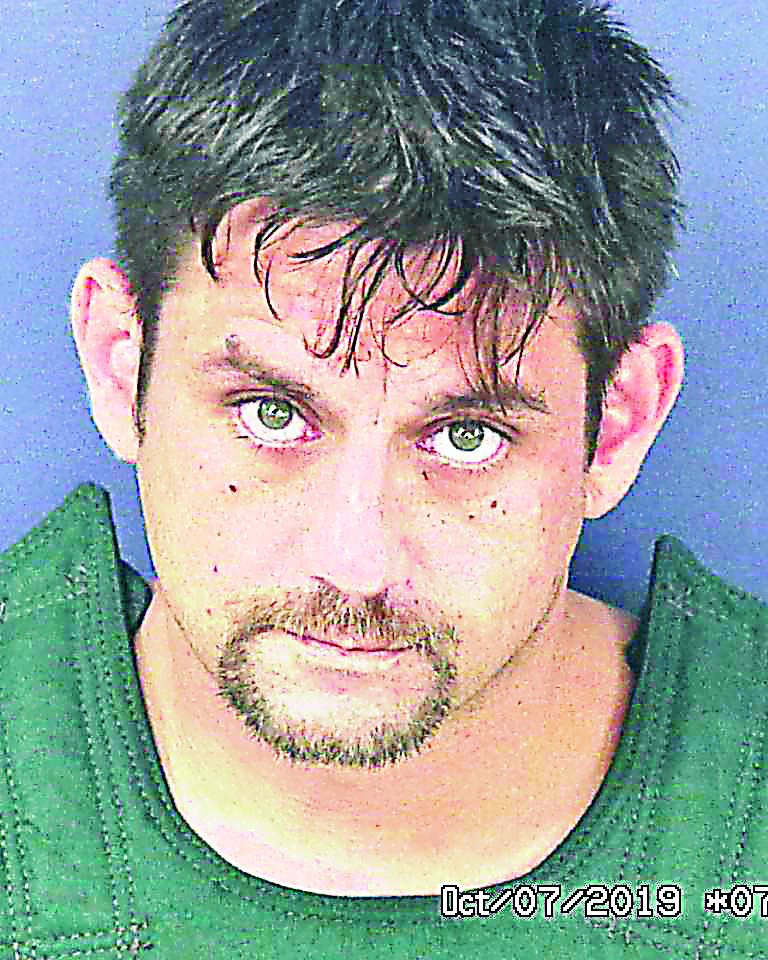 Over the past week, Gadsden County has been thrust into the international spotlight, with the story of a local school teacher’s recent drug arrest garnering widespread – and no doubt unwelcome – attention in news media outlets from Tallahassee to New York, and even as far away as London and New Delhi.

Guy Raynak, a 44-year-old Gadsden County resident and fifth grade teacher at James A. Shanks Middle School in Quincy, is facing a felony drug charge and suspension from his job without pay, after authorities allegedly found 25 alprazolam tablets – a Schedule IV controlled substance better known by its original brand name, “Xanax” – in his possession last Monday, October 7. Quincy Police had reportedly stumbled on Raynak “passed out” in his vehicle around 1 p.m. that afternoon in the Quincy Burger King parking lot.

When police made contact with him, Raynak allegedly began to display “erratic behavior,” prompting officers to call an ambulance for transport to the emergency room, where Raynak’s odd and “unusual” behavior continued, according to court documents.

Emergency room staff called security, who in turn called law enforcement. When deputies arrived, security personnel handed over a sunglasses case allegedly containing 25 Xanax pills they had reportedly found among Raynak’s effects – still arranged neatly on the exam room floor, an arrest report states. Also in the case was a crushed tablet police were unable to identify, the report continues.

While on scene at the ER, authorities and a doctor reportedly overheard Raynak say he had taken methamphetamine and cocaine before school that morning and left campus during his lunch break to go to Burger King, where he ingested a Xanax tablet, arrest documents state. After he was medically cleared, Raynak was transported to the Gadsden County Jail, where he was booked on a single felony charge of possession of a controlled substance, according to arrest records. Soon thereafter, Raynak was released on a $2,500 bond.

According to Gadsden County superintendent of schools Roger Milton, Raynak has been placed on administrative leave without pay as a result of his arrest, but the 44-year-old educator – hired as a fifth grade teacher at James A. Shanks Middle School in August 2019 – may have a chance to keep his job, if he completes a drug rehab program, per district policy.

“I will be recommending to the school board…that [Raynak] remain on suspension without pay until the charges are resolved and he completes a substance abuse program,” Milton said in a prepared statement. “Gadsden County School Policies 3124, 3170, and 3170.01 prohibit the use of any controlled substance by any staff member of the district. Substance abuse is recognized by the school board as a treatable illness and will receive the same careful consideration and offer of assistance that is offered to instructional staff members having any other illness.”

Milton continued, “The Gadsden County School District encourages the earliest possible diagnosis and treatment of illegal drug use or controlled substance abuse and supports sound treatment efforts. The decision to seek diagnosis and accept treatment for these conditions is primarily the individual’s responsibility. Mr. Raynak’s employment with the Gadsden County School Board will be contingent upon his completion of a [substance abuse program] and resolution of his criminal charges.  Failure to complete a [substance abuse program] and criminal charges involved will result in additional disciplinary action as determined by the school board.”

With the exception of a minor traffic violation, Raynak does not appear to have previous criminal history in Gadsden, Leon or Wakulla counties, based on searches of online criminal records databases. Milton added that he is unaware of any prior charges or disciplinary action involving Raynak.

Published in Crime, Quincy and Schools